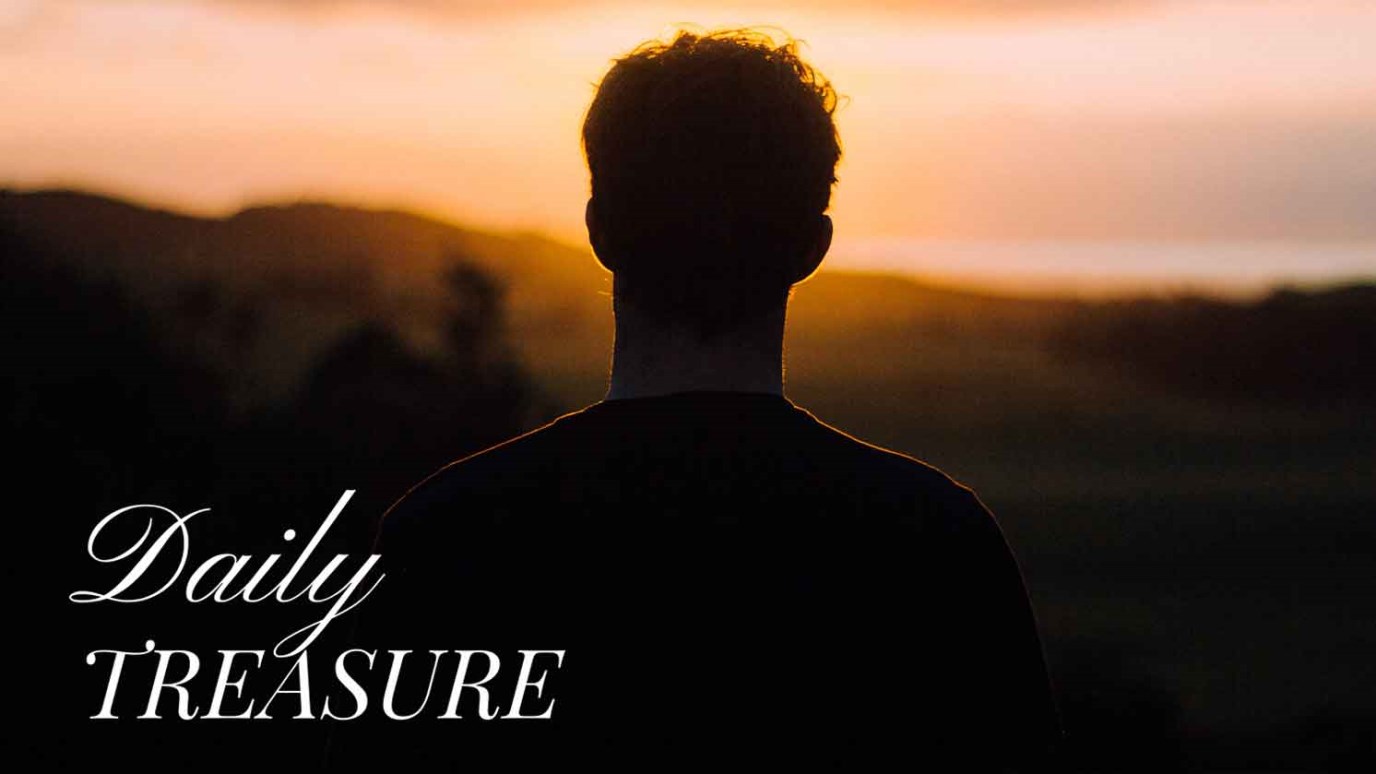 God turned the disastrous alliance with the evil King Ahab into a teaching moment for Jehoshaphat and the people of Judah.

Now then, let the fear of the Lord be upon you. Be careful what you do, for there is no injustice with the Lord our God, or partiality or taking bribes. (2 Chronicles 19:7 ESV)

Jehoshaphat owns his sinful choices and reacts to Jehu’s rebuke with humility and repentance. Remember how he started out his reign by sending priests into all the towns to teach the Law of God? After seeing the results of his unholy alliance with evil King Ahab, Jehoshaphat takes stock of the spiritual condition of not only himself but also of his people. He takes practical steps to get the country back to the worship of God with genuine love and commitment:

Jehoshaphat lived at Jerusalem. And he went out again among the people, from Beersheba to the hill country of Ephraim, and brought them back to the Lord, the God of their fathers. He appointed judges in the land in all the fortified cities of Judah, city by city, and said to the judges, “Consider what you do, for you judge not for man but for the Lord. He is with you in giving judgment. Now then, let the fear of the Lord be upon you. Be careful what you do, for there is no injustice with the Lord our God, or partiality or taking bribes.” (2 Chronicles 19:4-7)

He doesn’t stop with these towns but expands the teaching to Jerusalem. Carefully read these passages to see  this is not a matter of demanding obedience without grace. The king wants the people to walk in obedience but he wants their obedience to be driven by a personal relationship to God:

Moreover, in Jerusalem, Jehoshaphat appointed certain Levites and priests and heads of families of Israel, to give judgment for the Lord and to decide disputed cases. They had their seat at Jerusalem. And he charged them: “Thus you shall do in the fear of the Lord, in faithfulness, and with your whole heart: whenever a case comes to you from your brothers who live in their cities, concerning bloodshed, law or commandment, statutes or rules, then you shall warn them, that they may not incur guilt before the Lord and wrath may not come upon you and your brothers. Thus you shall do, and you will not incur guilt. And behold, Amariah the chief priest is over you in all matters of the Lord; and Zebadiah the son of Ishmael, the governor of the house of Judah, in all the king's matters, and the Levites will serve you as officers. Deal courageously, and may the Lord be with the upright!” (2 Chronicles 19:8-11)

Unbeknownst to Jehoshaphat these actions built a strong foundation that would help prepare his country for the fight of their lives.

God turned the disastrous alliance with the evil King Ahab into a teaching moment for Jehoshaphat and the people of Judah. Jehoshaphat did not know what was around the corner but God knew. Note the restructuring of spiritual leadership Jehoshaphat puts into place throughout the land. This leadership is key to preparing the people for one of the most terrifying seasons of their lives. Jehoshaphat’s army numbered over 1,000,000 fighting men. Most of these men did not know their king personally and had never even seen him, yet when he called on them to respond to a hoard of enemies in a way that sounded foolish, they did it. The people were ready to listen because the priests and leaders did as Jehoshaphat instructed. They taught and ruled in the fear of the Lord, in faithfulness and with their whole hearts. The example of their faith and submission to God through submission to their king imprinted itself on the millions of people who looked to Jehoshaphat for protection and wisdom. In grace and through the repentance of Jehoshaphat God was preparing them for war, but a war unlike any they had ever fought in the past. Through the appointment of godly leaders, commissioned to serve God with all their hearts, God put into place the weapons of warfare they would need: faith and obedience, that is, obedience driven by faith.

You may be in a place in your own pilgrimage that requires major changes in your personal outlook or behavior, your leadership, or your relationships. You may even feel God has boxed you into a corner where you have no choice but to go His way. You don’t know what is coming tomorrow, but God does. It's possible those changes are in preparation for a battle you never saw coming. But after the victory, you will look back and see how God used your weaknesses to prepare you to fully depend on Him. May it be so.

Can I Pray for the Forgiveness of Another's Sins?
Chuck F. Betters