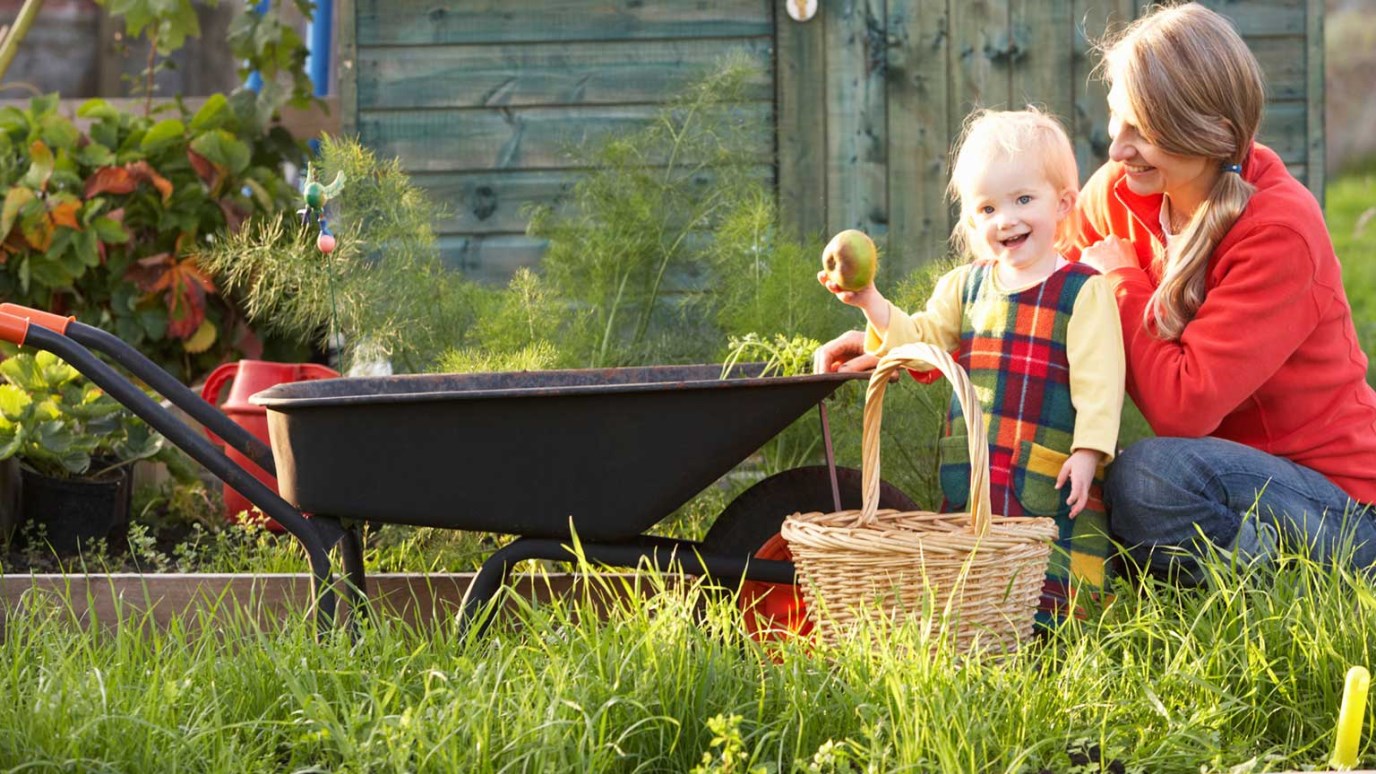 Teaching your kids to be independent and responsible children will set them up to be confident, motivated and self sufficient young adults—as well as good roommates, employees, and spouses.

This month, my mother-in-law is staying with us from England (don’t worry; it’s OK, truly – she’s lovely). As an “outsider,” one of the things ma-in-law has commented on is how independent the kids have become.

I’d never really thought about it as strange or unusual that my five year old makes his own lunch box, gets himself out of the bath and into his PJs, and can dress himself and pour his own breakfast cereal; the nine year old knows how to operate the vacuum cleaner, the dishwasher and the washing machine, and the 11 year old catches a public bus from one side of the city to the other each day all on his own (after getting himself up, dressed and fed). He can also make a pretty decent cup of tea and mow the lawns.

A helicopter parent I am not.

Teaching my three kids independence is how I survive the daily parenting juggle. Some may wonder what I do all day if my kids can do so much for themselves now – but believe me, there’s still plenty of parenting tasks left when the lunchboxes are done. I figure that learning to be independent and responsible as children is setting them up to be confident, motivated and self sufficient young adults, as well as good roommates, employees and spouses.

Of course we didn’t just throw them in the deep end and leave them to fend for themselves with all this. Helping the kids gain the skills necessary for independence requires more work, initially, than simply doing everything for them.

You don’t simply shove them out the door at age 11 to catch that public bus across the city if they’ve never gone anywhere on their own before and hope for the best.

We began when our eldest son was seven, by letting him go to the park at the end of our street all by himself. At first he could go for twenty minutes, then he had to come back and check in. If he managed that, he could return for longer.

Once we knew he could be trusted to manage himself and follow our rules we could let him go further afield, and for longer, gradually over time.

An early riser who liked to be at school early to play soccer he hated to wait around for the rest of us so by the end of his final year at Primary school he was walking to school and back on his own.

The bus to Middle School has an easy step up for him, Mr Independent. He leaves the house every morning by 7.20 after making his lunchbox the night before and getting his breakfast before the rest of the house is even stirring.

He has come a long was since that first day when we let him walk two minutes down the street to the park.

I’d hate for you to get the idea that I am some kind of organizational genius who is an expert at training little soldiers – far from it.

I am actually a dyslexic mom who has battled anxiety and depression and who struggles with schedules and timeliness and the daily round of household tasks.

So you see, for me, teaching my kids to help and do some things for themselves has been a matter of survival.

Once they were all making their own lunchboxes the morning school rush became so much smoother. There was less shouting, less chaos.

They know what has to go in it; we have a basket of school-only snacks and they must have at least one piece of fruit or veggie plus a healthy sandwich or roll. (* In New Zealand we don’t have school lunches; everyone takes a packed lunch from home)

Teaching my kids independence is an ongoing process. It benefits me in the short term by reducing the headless-chicken routine somewhat; it helps them in the long term by helping them gain life skills and a sense of confidence that they can look after themselves.

Everyone benefits, and one day those boys’ wives will thank me.
More Sermon Clips Add To Library Add to My Devotionals Favorite Share Like 0

Lead Your Children to Seek God’s Approval
Dr. Randy Carlson
Follow Us
Grow Daily with Unlimited Content
Uninterrupted Ad-Free Experience
Watch a Christian or Family Movie Every Month for Free
Early and Exclusive Access to Christian Resources
Feel the Heart of Worship with Weekly Worship Radio
Become a Member
No Thanks