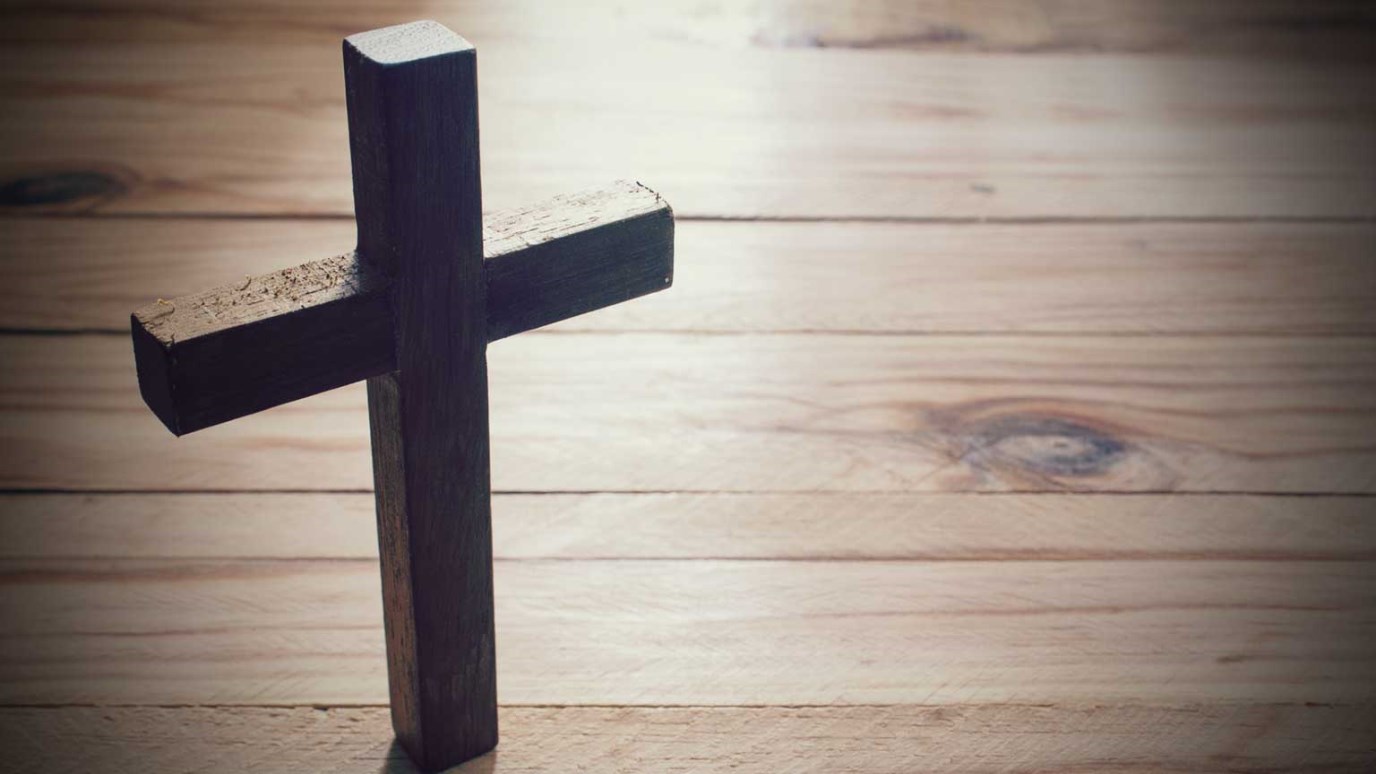 Those of us who know Jesus as our Lord and Savior cannot be silenced by those who would reprove us. We want the world to know that Jesus Christ is King.

"And those who went before and those who followed were shouting, 'Hosanna! Blessed is he who comes in the name of the Lord!'" - Mark 11:9

Just imagine what it must have been like to be there as Jesus entered Jerusalem on the day of Passover! The people waved palm branches and cried, “Blessed is the King Who comes in the name of the Lord!” Crowds gathered and extolled Him. They rejoiced in His powers of healing, in the miracles He had performed; His popularity reigned supreme.

But the Pharisees did not like it. “Teacher, reprove Your disciples!” And notice that they didn’t call Jesus 'King.' ‘They called Him ‘teacher.’ To them, Jesus was no greater than any other teacher. Even more, He had become a threat to their ‘authority.’

Is it any different today? As some celebrate the majesty of our King today, are there those who would like to silence our voices of praise and exultation?

Yes, there are. There are those today who would like to still our voices; they’d like us to go away. There are those who scoff and see Jesus as no greater than any other religious leader. There are even those who rejoice in all the miracles Jesus performed, and later left Him alone to be crucified. Which are we?

Those of us who know Him as Savior and Lord cannot be silenced by a few who would reprove us. We stand in allegiance to Him as the empty cross is lifted. We do not run away or cower in the face of difficulty and impending doom. We want the world to know that Jesus Christ is King. And He offers a peace that no other can give. He offers a freedom no other can sustain. He offers a Kingdom, no other can create. Let us praise His holy name!

Believe It! Tell It!
Mark Jeske