Teach Your Kids to Hear the Voice of God 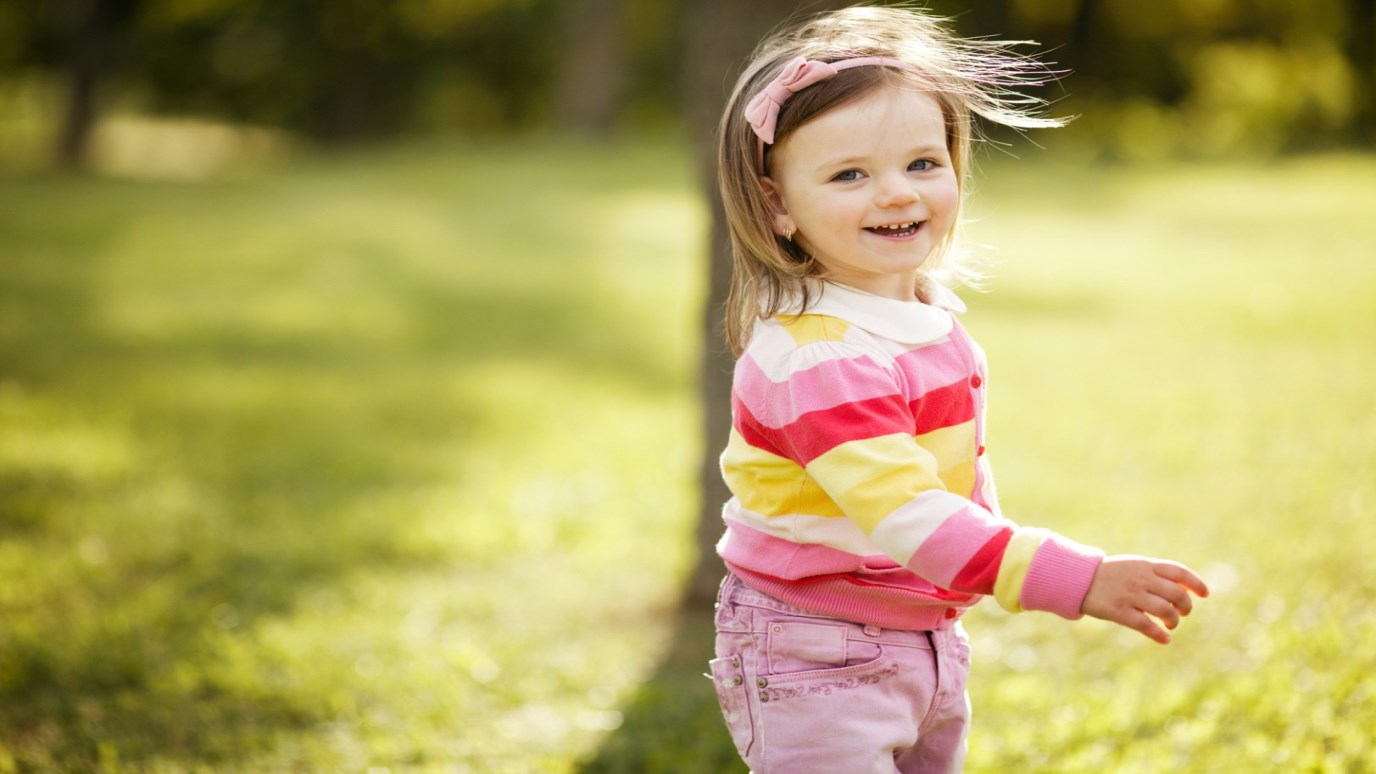 How can you encourage your child to listen to and obey the Holy Spirit?

I am the proud father of three kiddos.  I have a 13 year old son, 12 year old daughter and then there is my 10 year old.  His name is Tifton Jack Spradlin, AKA The Jack Hammer, and let me just say that he is one of the most unique, different, march to the beat of his own drummer kind of a kid.  He loves to skate, ride motor cross, rock climb, ice climb, read books on his Kindle Fire and spend lots of time alone!

Not only does The Jack Hammer have a unique take on life, he also has a unique and different relationship with Jesus.

When Tifton was 8 years old we were in a church service together and I was worshiping, singing to the top of my lungs only to notice that he had dropped out of the moment.

During the worship music Tif decided to sit down, bury his head in his hands where his long, blond, surfer locks shielded his face.  He is an introvert so this isn’t out of the ordinary for the Hammer.  So I sat down next to Tif, put my arms around him and he looked up at me with big crocodile tears flowing down his cheeks.

Immediately I went into panic mode…

“What happened, did your brother give you another nipple crippler during church?”

He simply looked up at me and said…

“Dad, God is just speaking to my heart right now.  I don’t know what he is saying, but he is talking to me.”

And he simply put his head back down to listen to the voice of God.

Later that day I explained to Tifton that the Spirit of God draws us into relationship with Him.  That God wants to invade his heart and be the Lord of his life.  So I encouraged him to listen to the drawing of God and when God speaks I would love to sit down with him and lead him in a prayer to ask Jesus into his life.

Tifton was moved to tears during a worship service.  So I sat down and asked him if the Spirit of God was speaking to him.

The overzealous dad that I am, I was sure that this was going to be the moment that Tifton would kneel before God and ask him to be the Lord of his life.

And I will never forget what Tifton said, “Dad, God is talking to my heart again but He is saying it’s not time yet.  Not time to invite Him into my life.”

“Dad, God is talking to my heart again but He is saying it’s not time yet.  Not time to invite Him into my life.”

Then this last summer after I finished speaking to a large group of students, I went and sat down next to Tifton and there he was, sitting down, head buried and long, surfer locks shielding his face.  I put my arm around him and he looked up at me, with fresh crocodile tears running down his cheeks he said…

“Dad, God is talking to my heart again and he is telling me it is time.  It’s time to ask Jesus into my heart!”  So I sat down with the Hammer and led him into a relationship with Jesus.

I don’t fully understand what happened with Tifton over this two year period.  I don’t necessarily believe that when Tifton said “the prayer” that Jesus invaded his life.  I believe that Tifton has had a relationship with Jesus for years.  I don’t get why God would continue to say not now.  The truth is I have more question than answers on this whole Tifton-God deal.

But here is what I can tell you…

The Spirit of God speaks to kids!  That’s right, He does!  Can you hear me revving up to preach now!

Test of The Heart
Gregg Matte