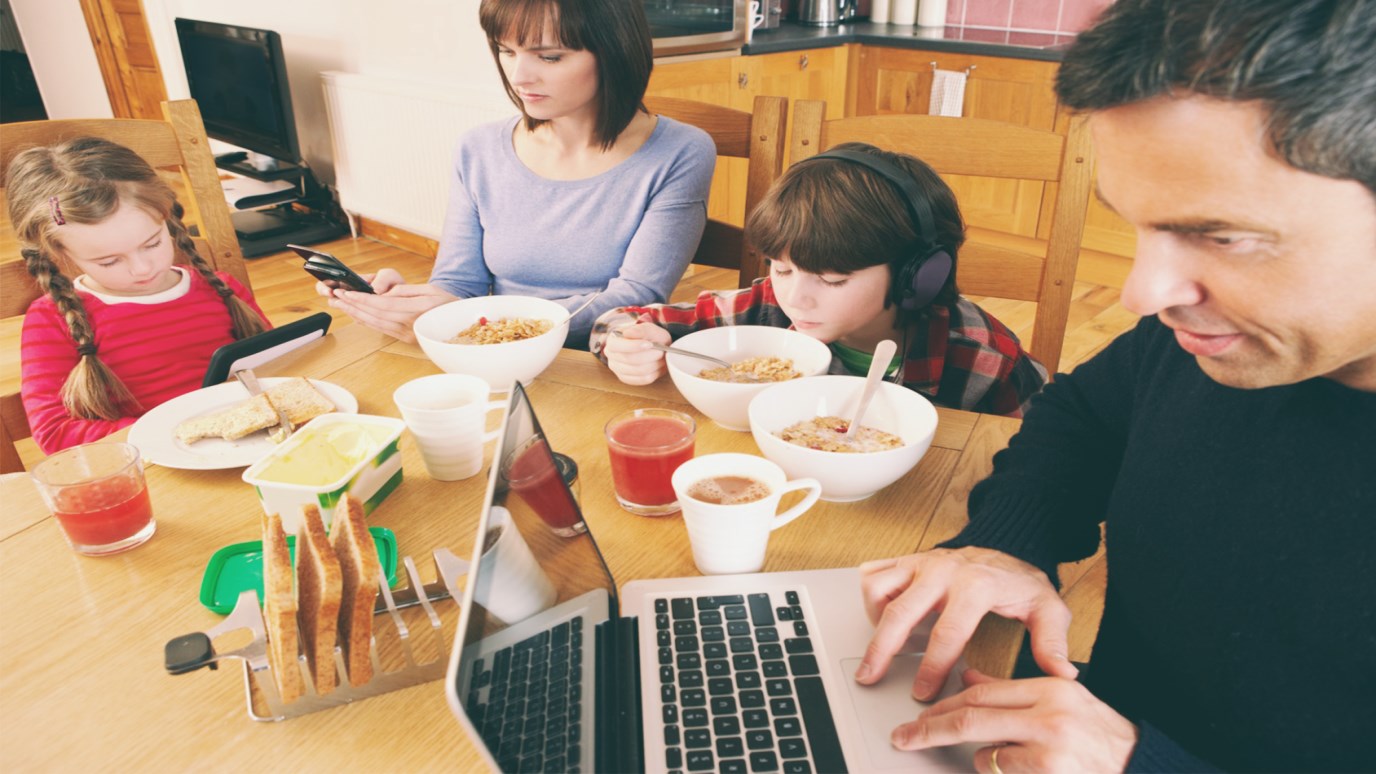 How can you handle cellphone etiquette with your teen?

A reader asks if I have ever written a column on texting while eating in restaurants. She writes: "Recently my husband and I observed a small group at a table near us in a local restaurant. There were two teenage boys and a mother. They never talked to one another the entire time. All they did was text and play with various electronic gadgets. I asked our waiter if this happened a lot and he said it was the norm. He also told us that he often has to wait while taking an order until a person gets off his cellphone. My daughter-in-law thinks I am old-fashioned because, she says, it's so difficult to talk to teens these days. What do you think?"

For the umpteenth time, I do not believe children should have cellphones until they are old enough to pay for them, including the monthly bills. The usual argument is that the parent wants the child to have a cellphone in case of emergency, but this isn't why teens want cellphones, and the evidence is strong to the effect that they cause emergencies (as in car crashes), not prevent them. The fact is, most teens who have cellphones have parents who can't say no.

As this reader points out, parents give children cellphones, but don't teach them cellphone manners, which include not using a cellphone during social conversation (to make or receive a call), in someone else's home, in a restaurant, in a quiet location, and when using a cellphone, don't use your "outside voice."

As for it being difficult to talk to teens these days, my reaction, to borrow from their own vernacular: Duh.

A Positive Attitude
Focus on the Family