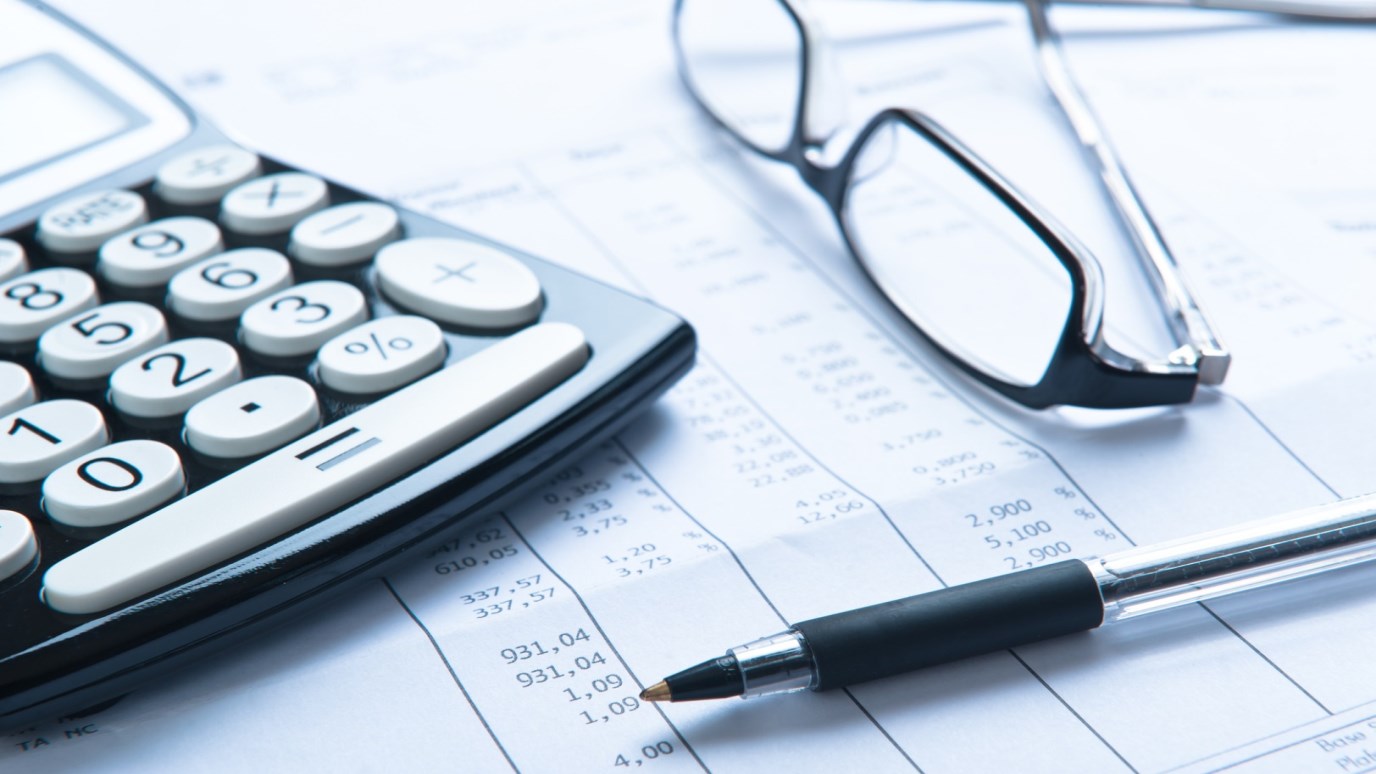 What is the biblical perspective on paying taxes?

What is the biblical perspective on paying taxes? That is the same question that was asked of Jesus. “Is it lawful for us to pay taxes to Caesar or not?. . . [Jesus] said to them, ‘Show Me a [Roman coin]. Whose likeness and inscription does it have?’ And they said, ‘Caesar’s.’ And He said to them, ‘Then give to Caesar the things that are to Caesars’” (Luke 20:22-25). This is an example of the contrast between the practices of our society and the teaching of Scripture. Avoid paying taxes at any cost, people rationalize; after all, the government squanders much of what it collects.

I am not condoning the waste found in government. In fact, I believe a citizen should make an effort to influence government to be more efficient. But the Bible tells us of an additional responsibility: to pay your taxes! “Let every person be in subjection to the governing authorities. For there is no authority except from God, and those which exist are established by God . . . because of this you also pay taxes, for rulers are servants of God, devoting themselves to this very thing. Render to all what is due them: tax to whom tax is due” (Romans 13:1, 6-7). It is permissible to reduce your taxes by using legal tax deductions, but we should be careful not to make unwise decisions simply to avoid paying taxes.

Who Does He Think He Is?
Discovery

(Luke 8:40-56 and 9:1-9) Jesus Raises a Dead Girl and Sends the Twelve
LUMO
Follow Us
Grow Daily with Unlimited Content
Uninterrupted Ad-Free Experience
Watch a Christian or Family Movie Every Month for Free
Early and Exclusive Access to Christian Resources
Feel the Heart of Worship with Weekly Worship Radio
Become a Member
No Thanks