Tares Among the Wheat 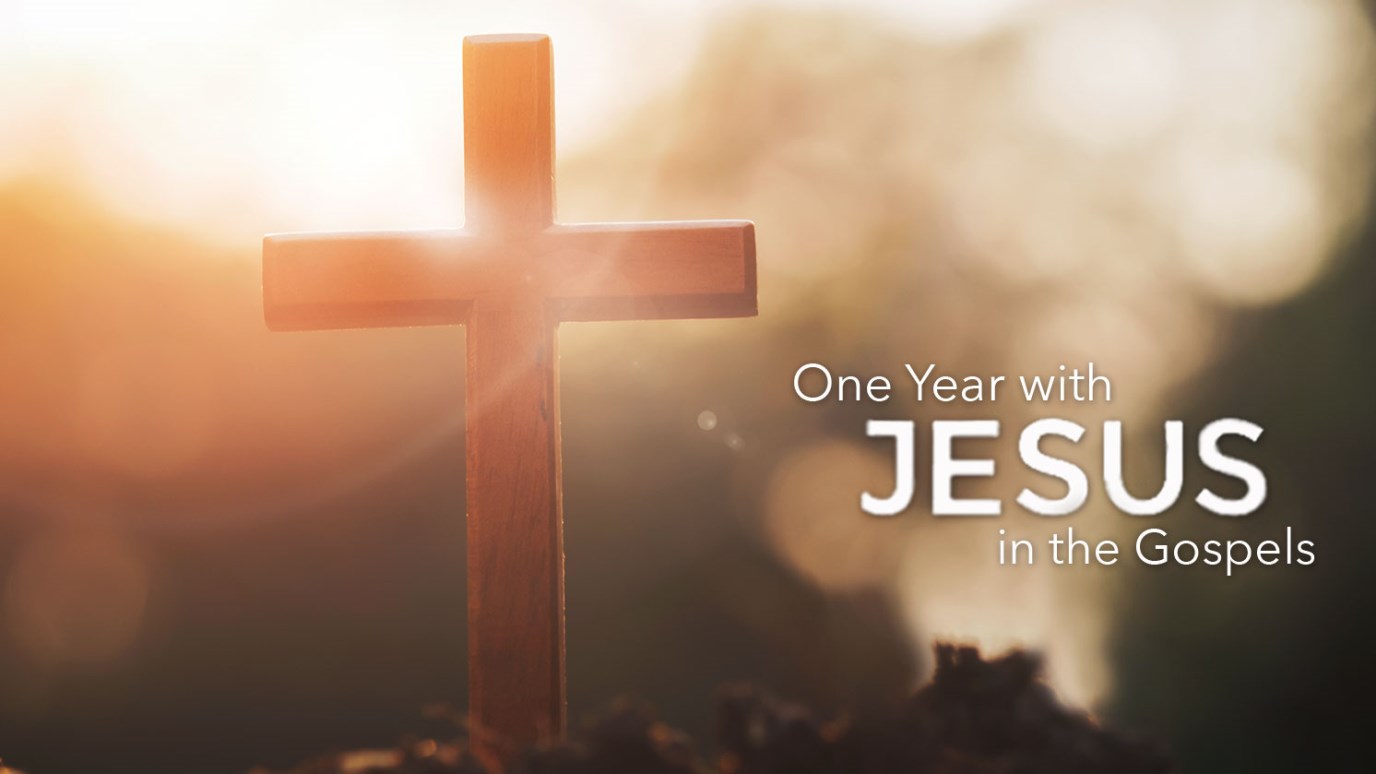 False brethren will not endure sound doctrine. They will leave when the Word, which is sharper than any two-edged sword, begins to expose the thoughts and intents of their hearts.

Matthew 13:25, "But while men slept, his enemy came and sowed tares among the wheat, and went his way."

Satan has secretly infiltrated the Church with some of his followers for the purpose of hindering the influence of the Church. This has been a more effective strategy than direct opposition.

These tares that are spoken of refer to the Old World variety of darnel, which is poisonous. Virtually all grains are almost indistinguishable from tares when they send up the first blade from the ground. By the time the tares become distinguishable, they are so well rooted that, if growing in close proximity to a productive grain, uprooting the tares would also mean uprooting the productive grain. Therefore, verse 30 admonishes us to let both grow together until the harvest. The grains of the tares are long and black in contrast to the wheat, and are easily recognizable at harvest time. Many will profess Christianity, but "by their fruits ye shall know them."

There will be those who are deceived and unaware that they are not born again, who will remain among the Church. Jesus warns us against trying to root them out especially since it is not always possible to discern other people's hearts. In an effort to destroy these tares, we might offend one of Christ's "little ones" and cause his or her profession of faith to waver.

It is important, though, for our own personal benefit that we be aware that the children of the Wicked One are placed among the true believers. Our best defense is to preach the Word of God without watering it down. False brethren will not endure sound doctrine. They leave when the Word, which is sharper than any two-edged sword, begins to expose the thoughts and intents of the heart. Stick to the Word!

History Will End
Walk Thru the Bible