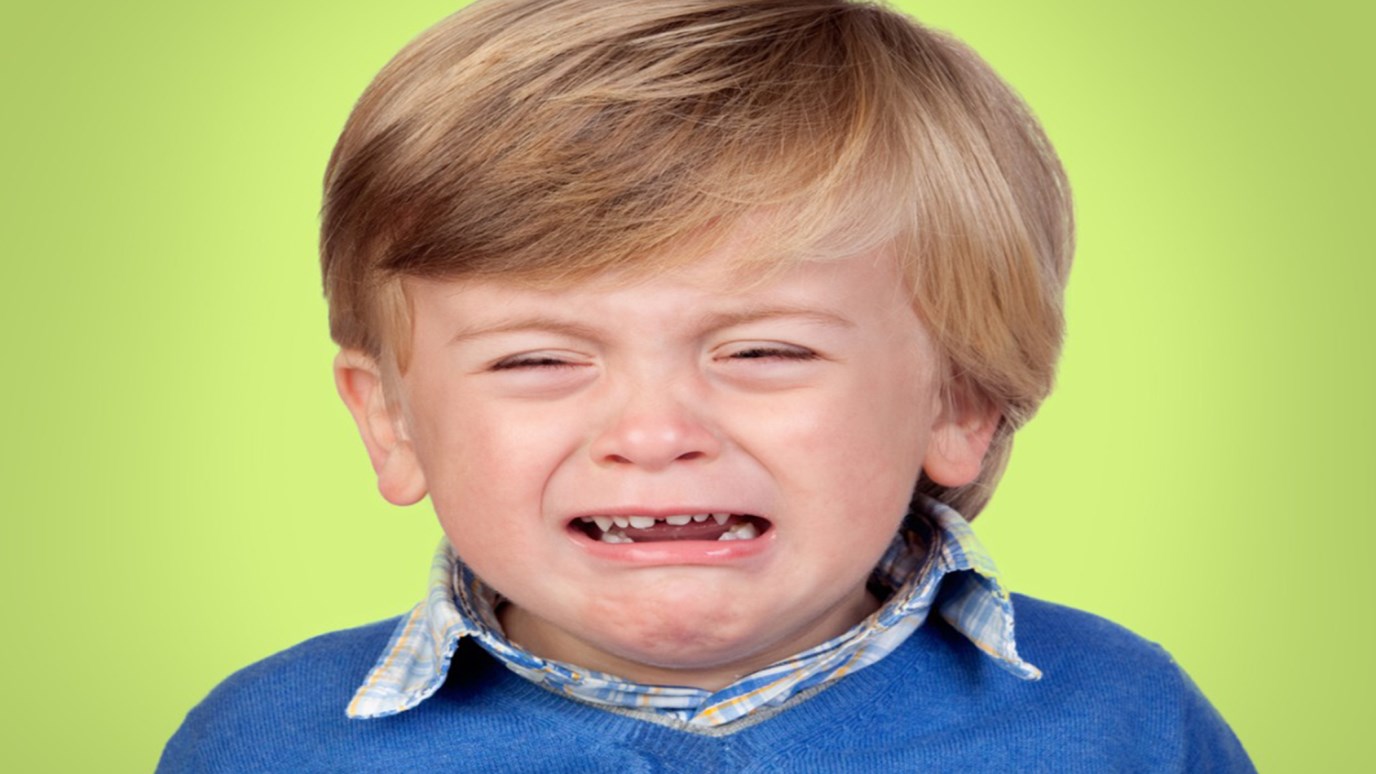 What are some practical steps If you have a child who deals with excessive tantrums to get at the core of the issue?

A concerned mother told me her 6-year-old daughter still threw tantrums nearly every day, during which she screamed as if she were being tortured, produced copious tears and performed various contortions, often losing her balance and falling to the ground, where she would writhe as if possessed by demons.

In fact, the parents sometimes wondered whether an exorcism might be appropriate. These tantrums occurred when she didn't get her way.

"Why does she throw these tantrums?" the mother asked.

"Because she believes she is entitled to what she wants, when she wants it."

She stared at me for several seconds, then said, "Someone told me she might be bipolar."

"All toddlers are bipolar."

"Yes she is, " I said. "She's a toddler in a 7-year-old body. Toddlers believe that what they want, they deserve to have. Your daughter believes that. She's stuck in toddlerhood."

This little girl's mother was convinced that her daughter's tantrums were indication of either some unresolved psychological issue or a biochemical imbalance.

I proposed a developmental explanation. Tantrums are typical of toddlers. A child who throws tantrums after the third birthday still believes what toddlers believe: It's all about her.

Giving up that fantasy is what growing up is all about. It is the "hump" that separates toddlerhood from creative childhood.

The so-called "terrible twos" are all about the psychic pain the child experiences as he reluctantly lets go of the delusion that he is Emperor of the Universe.

The parents' task is to do all they can to shorten the duration of said pain as much as possible. Unfortunately, today's parents try to lessen the pain, in the course of which it lasts much longer than it should.

In the course of trying to make their daughter happy, the parents in question had delayed her ability to take responsibility for her own happiness.

Getting the demon out

At my recommendation, the parents told their daughter that they'd seen a television show in which a famous doctor had talked about children who still throw tantrums at age 7. He had said that such children aren't getting enough sleep; that they should be put to bed right after supper, but no later than 6:30 p.m., until the tantrums stopped completely for three weeks. If, during the three weeks, the child threw a tantrum, even a little one, the three weeks had to start over the next day.

The exorcism took six weeks, during which time the three-week cure started over seven times, mostly in weeks one and two. Finally, the little girl expelled her demons. And she is much happier today than she ever was when her parents were trying their best to make her happy.

What’s in a Name? A Family Devotional
Josh McDowell