Tank Half Full or Half Empty? 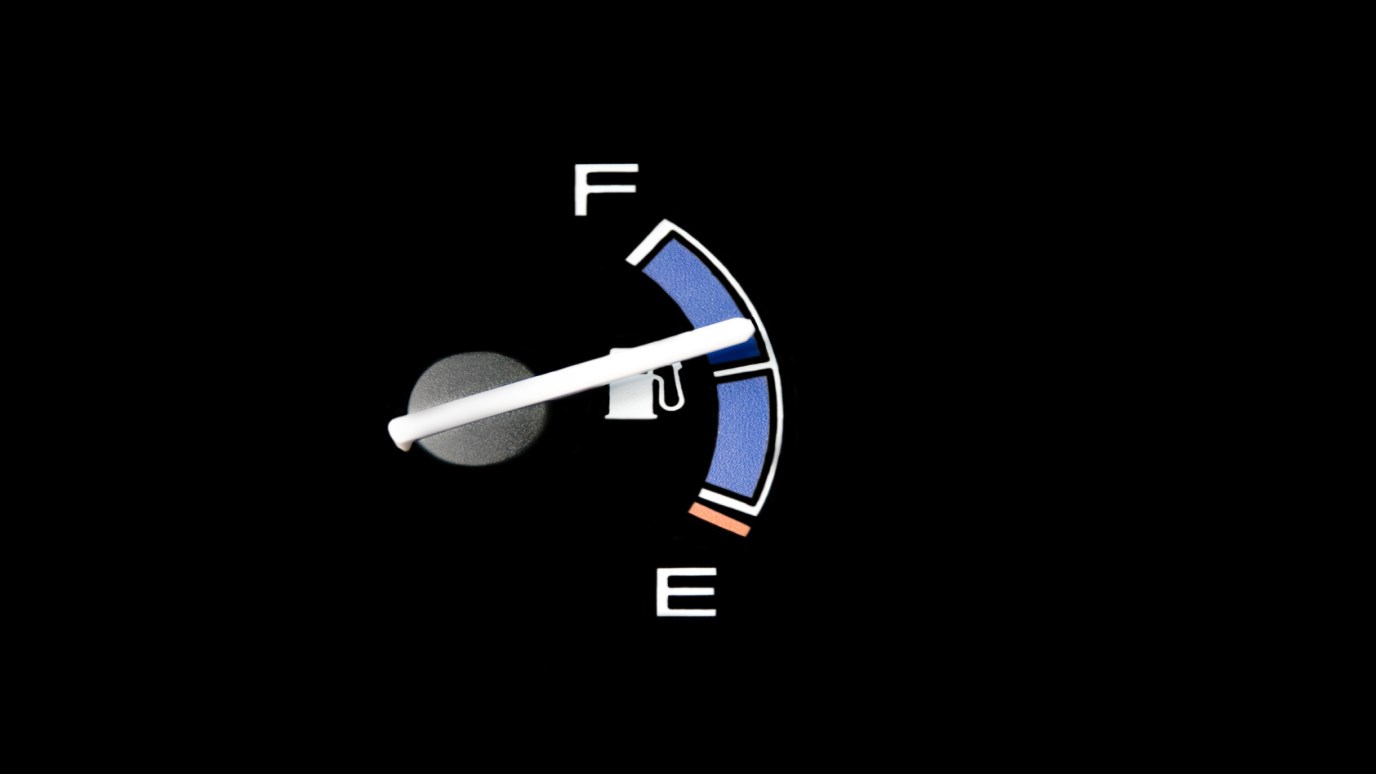 How do you balance the desire for improvement without becoming discontent?

It’s an age-old question: is it half-empty or half-full? The answer is both, depending on whether you’re emptying it or filling it. In life, we must replace discontentment, where we see things half empty, with dissatisfaction, where we strive to fill things more.

I met Liz Murray in 2009. She was already a celebrity, known as the girl who went from “Homeless to Harvard.” Liz grew up on the streets of New York City. She loved her parents, but they were both crack addicts and unable to care for her and her younger sister. Both mom and dad ended up dying when she was still young, and Liz found herself living on the streets with other homeless kids. All of this could have created a spirit of hopelessness or complacency in Liz. She could have settled for a welfare check every month as she entered adulthood. But she didn’t.

Seeing her life going nowhere, Liz grew very dissatisfied. She visited with a counselor at the one high school who would accept her—and asked what it would take to graduate. This counselor wasn’t easy on her. He was gut-level honest. It would be hard, given her track record of absences and lack of test scores as a teen. But, he was also a man of faith. He told Liz he would stand with her and support her if she’d give it everything she had. And she did.

Liz ended up graduating high school. During her senior year, one of her teachers took a few of his promising students to Harvard University… just to see an Ivy League school. While there, Liz caught the “bug” for going to college. She entered a writing contest, sponsored by the New York Times, and won. The prize? A scholarship to Harvard University. She graduated four years later and soon enrolled in graduate school.

Liz Murray is one of the most happy, grateful people I know. She harbors no bitterness about her past. She would say her tank is half full. At the same time, Liz refused to settle for a life of complacency. She didn’t want to just get by. She wanted more, feeling her tank was also half empty. Somehow, she’s balanced the two and done quite well along the way.

How about you? When you consider the parts of your life that aren’t quite right, are you discontented or dissatisfied? Any students you know that need to balance these two ideas?

Yours, Mine, and Ours?-A Family Devotion
Josh McDowell

1 Phrase Every Minister Needs to Live By
Ronnie Floyd

A Simple Leadership Test
Gary L. Selman
Follow Us
Grow Daily with Unlimited Content
Uninterrupted Ad-Free Experience
Watch a Christian or Family Movie Every Month for Free
Early and Exclusive Access to Christian Resources
Feel the Heart of Worship with Weekly Worship Radio
Become a Member
No Thanks