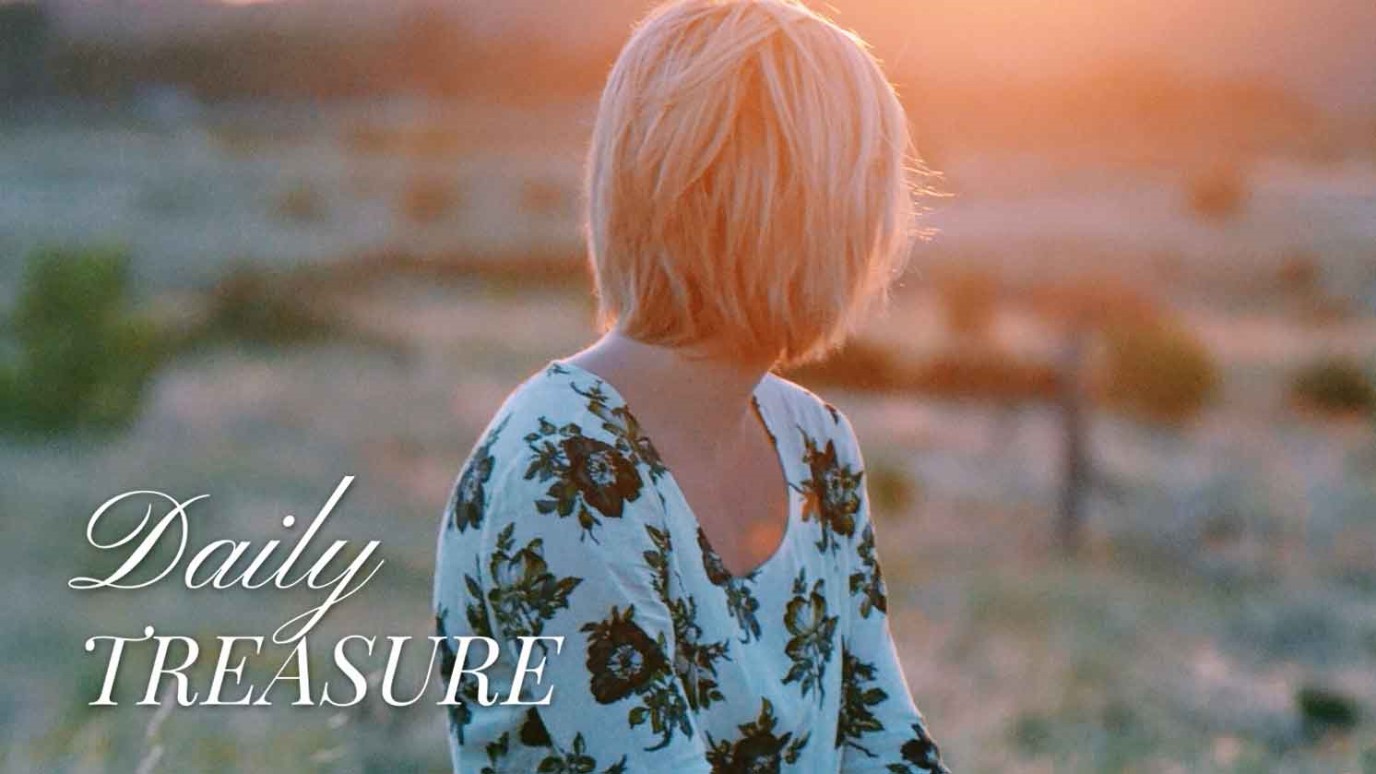 Watching God remember Tamar, when her circumstances appeared hopeless, encouraged me to trust Him with the details of my life.

But Zion said, “The Lord has forsaken me; the Lord has forgotten me.” Can a woman forget her nursing child, that she should have no compassion on the son of her womb? Even these may forget, yet I will not forget you. Behold, I have engraved you on the palms of My hands; your walls are continually before Me.

The pastor asked the elderly, childless widow, “What can I do for you?” Her simple response: “Don’t forget me.”

I heard the same cry in my 84-year-old mother-in-law's words as we settled her into a rehab center. She was recovering from surgery for a broken leg and was unable to care for herself. I asked her to describe her concerns about her new surroundings and she responded, "I'm afraid you are going to leave me here and forget about me."  We shared tears as I tried to convince her we would never, ever do that. Her altered mental state diminished her ability to grasp the reasons for her temporary home. The only reassurance she could cling to was that I had never lied to her before. In her weakened condition, she had to choose to trust my assurances that we would never neglect or forget her. Perhaps that is one of the greatest fears of everyone. We want to know that at least one person in this world remembers us, cares for us, protects us, sees us, will not forget us.

When Tamar joins us on our Journey to Christmas we learn that Tamar’s choices as a woman were few: become the wife of the man of her father’s choice or serve as a temple prostitute for Canaanite gods. Her Canaanite father gave her to Judah for a price, as a wife for Judah’s son, Er. Tamar’s responsibility in this marriage was to bear sons. It doesn’t take much to imagine the life Tamar experienced as his wife. Tamar was abused: physically, emotionally, spiritually and sexually. God killed Er because he was so evil.

Some scholars believe that Er’s sin was sexual in nature and polluted the line of Judah (ultimately the line of Jesus). The Lord caused this man to die and Tamar was now a young, childless widow. By law, her father-in-law gave her to his next son, Onan, commanding him to impregnate Tamar so that his brother, Er, would have children. This was in keeping with the Levirate law, in place to protect young widows but mainly so that a man’s name “would not be blotted out in Israel” (Deuteronomy 25:5-6).  Men wanted to be remembered after their deaths. Onan’s responsibility was not only to marry his deceased brother’s wife but to provide an heir for his brother that would carry on Er’s name. Onan was now the oldest son in a tribe that was supposed to be fruitful and multiply in fulfillment of God's promise to Abraham. As the heir of Judah, he was destined to one day become the tribe's spiritual and moral leader.

However, “Onan knew that the offspring of Er would not be his; so whenever he lay with his brother’s wife, he spilled his semen on the ground to keep from producing offspring for his brother (Genesis 38:8-9).” In essence, Onan treats Tamar like a prostitute. God detested Onan’s behavior so much He also put him to death (Genesis 38:10).

More was at stake in Onan’s obedience than just carrying on his brother’s name. Judah’s tribe was a key in providing the legal connection of the Messiah to the line of David.

Judah concludes Tamar is the reason for his sons’ deaths and sends her back to her father’s house, promising when his remaining son, Shelah, is older, he will send for her. Years go by and Judah does not send for his widowed daughter-in-law.

It’s not hard to imagine the impact of these two evil men and Judah’s horrid behavior on Tamar, a young woman totally dependent on the good will of wicked men. Or was she?

As we will see, Tamar’s response to the horrific treatment of her father-in-law and his two sons creates more questions than we can answer in a devotional.

Yet, Tamar refused to be forgotten by the man responsible for her well-being. The first time I heard this story was several years after the death of our son, Mark. Tamar's behavior raised moral questions I could not answer (dig deeper into Tamar’s life in Chapter 1 of Harlots and Heroines, Midwives of the Messiah) but God's character displayed in her story created an "aha!" moment in my desperate need to reconcile God's love with His sovereignty. In spite of Tamar’s great deception, God used her pain and her trap to keep His promise that the Messiah must come through the line of Judah. If not for her insistence that Judah, her father-in-law, remember her, the line of Jesus could have died off. God specializes in bringing beauty from ashes.

“Don’t forget me.” This was my cry after the deaths of our son, Mark and his friend, Kelly. “Please, Lord, show me how to navigate this dark land of grief. Don’t forget your promise to walk with me in the darkness.” Watching God remember Tamar, when her circumstances appeared hopeless, encouraged me to trust Him with the details of my life.

Are you like Tamar, forgotten, shattered by broken promises, abused and thrown away by the very people who should have been your protectors? In Today’s Treasure God’s people cried out, “The Lord has forsaken me. The Lord has forgotten me.” God responded, “Yet I will not forget you. Behold, I have engraved you on the palms of My hands.”

As we journey to Christmas with the midwives of the Messiah, hold close this gift that cannot be broken. God promises He will not forget you. Though others abandon and break you, God who cannot lie, promises He sees and remembers you.

Father, thank You that You are our Covenant-keeping God.  You cannot lie. You are keeping Your promise that You will never forget Your children. Tamar reminds me I am engraved on the palm of Your hand, You see me and You are all I need.

The Song of the Warrior Woman
Chuck F. Betters

When Tragedy Strikes
Chuck F. Betters
Follow Us
Grow Daily with Unlimited Content
Uninterrupted Ad-Free Experience
Watch a Christian or Family Movie Every Month for Free
Early and Exclusive Access to Christian Resources
Feel the Heart of Worship with Weekly Worship Radio
Become a Member
No Thanks