Talking to Your Teen 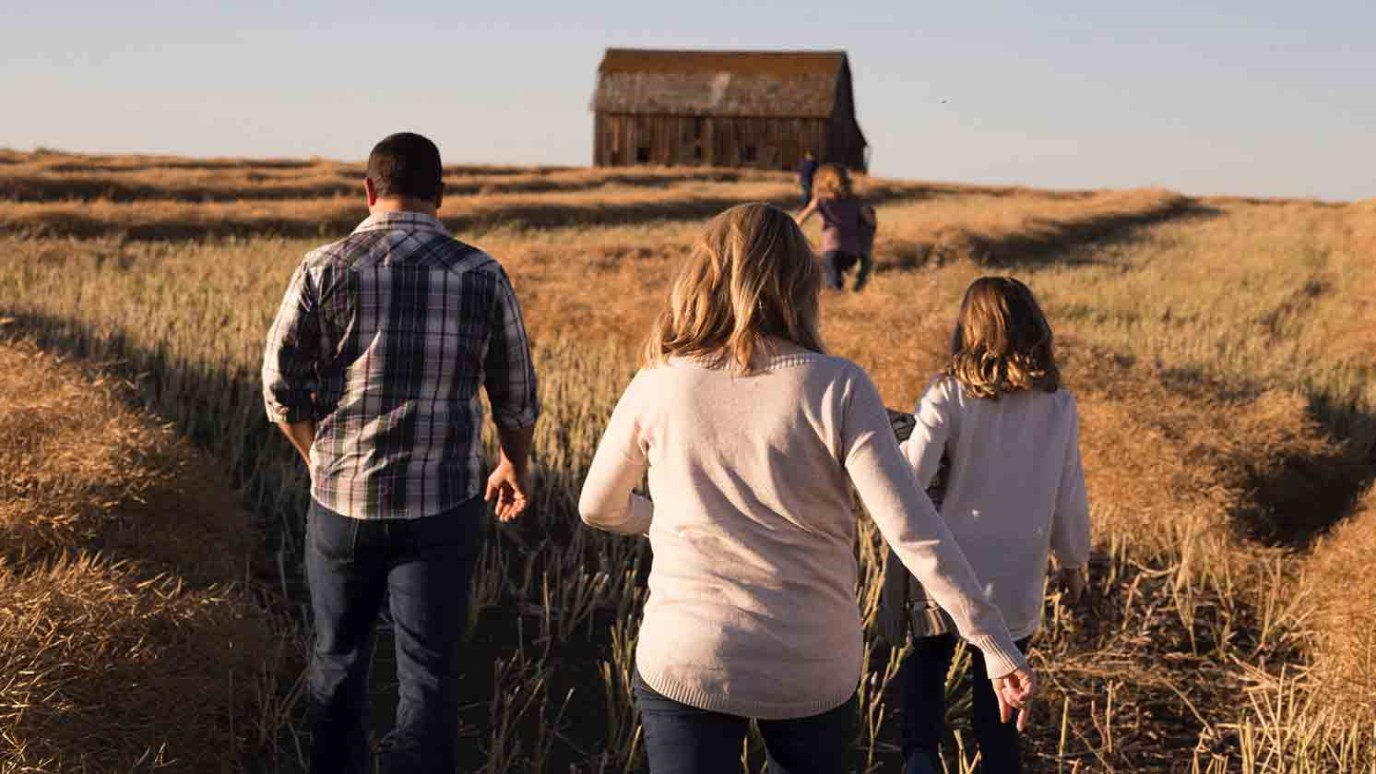 Shaunti Feldhahn shares four practical tips about how to talk to your teen.

"Talking to a teenager is like…" It’s amazing what comes up when you do a Google search with those words!

None of these things sounds particularly inviting. Yet, as parents we long to be able to really talk with our tweens and teens. In my book For Parents Only, which I co-authored with Lisa Rice, we set out to help parents better understand what was going on in the mind of their teens so that they could better communicate with them. In conducting our interviews with middle school and high schoolers during the research for For Parents Only, we discovered some crucial surprises that can lead to much better conversations with your student. Here’s just a few tips I learned in my research… I hope it’s helpful to you.

Do you know that freedom is a bit like cocaine to a teenager and has actually been described by experts as addictive and intoxicating to teens? The biggest surprise to parents is that for teens, freedom is their biggest motivator, not peers, and they will do just about anything to avoid losing it—including deceiving themselves and you. The fear of losing freedom often explains why a teenager’s reaction seems way out of proportion to a given situation. Understand that for our child removing the freedoms most important to him/her is the "nuclear bomb" of discipline. Knowing what freedoms are most important to your child will help you avoid unintentionally or unnecessarily triggering their fight-or-flight instincts.

Brace yourself – your kid is going to passionately resist the removal of their freedom which will bring all kinds of emotional response to the conversation. We want to avoid reacting to their emotional response with more emotion and the whole one-up chain reaction. Err on the side of GRACE, especially if this child is your first round with parenting a teen.

Have you ever looked at your teen and wondered, “Who are you and what have you done with my kid?!” They are figuring out who they are apart from you, and they now have to figure out who they are as an individual, which can feel a lot like rejection to parents. But, in reality, it isn’t that at all. What’s a parent to do? Resist the urge to push! Affirm your teen in who they are becoming and lead by example.

As a parent, it is important to state your values to your teens. However, at the point in which they begin forming their own value system, it is appropriate to acknowledge that they are asking some very important questions. Encourage them in their search for truth rather than simply reiterating once again what you believe. The more you push your system of beliefs on them the more likely they may be to go in the other direction. At this point, the goal is to connect with your teen. It’s that connection that will open the door for your continued influence.

Here’s a little secret we found: Kids tend to stop talking because they perceive parents as rotten listeners but will open up when we prove we’re safe and calmly acknowledge their feelings before addressing the problem. One of the worst things a parent can do is freak out! Freaking out is a sure way to stop the flow of information coming from your teen. Freaking out by the way is any show of emotions, even pleasant surprise or a gush of affirmation.

When your kid reveals something alarming about a friend, they may be testing the waters to see how you respond to that news to see if they can trust you with bigger news. For those of you who are really animated in your responses, this is a test of restraint with great rewards of trust resulting in more conversations with your kid.

Kids want to know you’ll make the effort to understand them and be part of their world. Your effort to be present, both physically and emotionally, send an important message. Since every kid is different, you’ll want to look for an environment or venue that will help your child feel comfortable opening up.

Teens are often more likely to open up when driving in the car, because eye to eye contact isn’t required. And taking your teen out for a meal, a sporting event, coffee drink, or to get your nails done are great venues for conversation. I love this idea from Mark Gregston from Parenting Today’s Teens. At least once a week have a conversation with your teen out and about when you are not teaching, preaching, selling, pushing or convincing them of your point of view, but you are just listening… no matter what comes out of their mouth. You have six other days a week to instruct, they won’t self-destruct if you don’t ‘correct’ some controversial viewpoint they express.