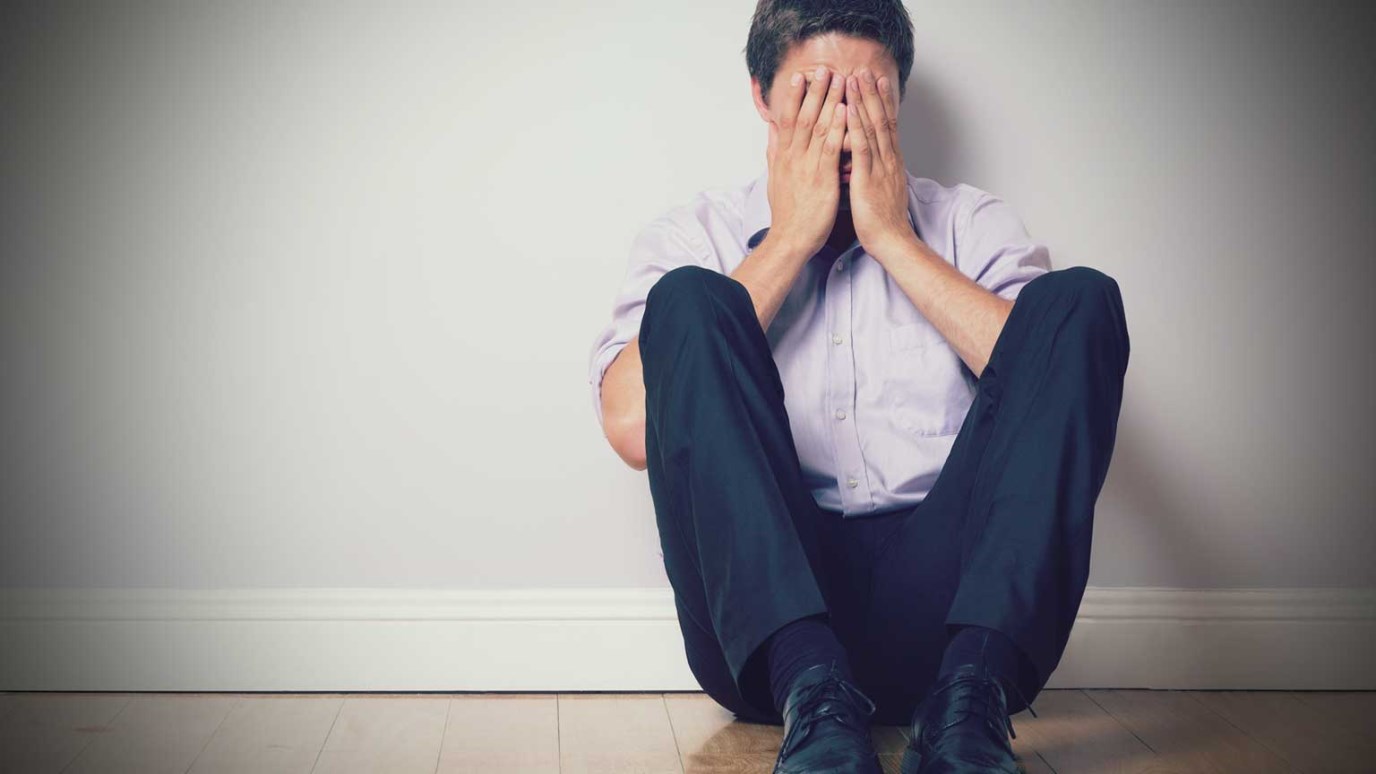 Joseph’s weeping demonstrates his longing to again experience fellowship with those who had wronged him. Similarly, a mark of our sanctification is to long for our broken relationships to be restored.

Any reasonable analysis of the relationship between God’s will and man’s must conclude that the Lord’s specific plans always triumph over those of His creatures. Every time God seems to lose a fight, He is actually advancing His ultimate goal — to redeem His creation. The best example of this truth is the crucifixion of Jesus. Here the plans of Satan and evil men, though apparently successful at first, were used by the Father to win victory and show forth more of His glory than would have otherwise been possible (Col. 2:13–15).

Joseph’s brothers learned this lesson the hard way. Forgetting the foolishness of striving against God, they tried to thwart the Lord’s will that they bow to Joseph and even seemed to be winning over Him for many years (Gen. 37). Yet they finally fell on their faces before Joseph (44:14), whom God put into authority through their attempt to block Joseph’s ascendancy. Indeed, they came to see that “no purpose of [God’s] can be thwarted” (Job 42:1–2).

Jacob’s sons also learned that sin has its consequences. God does use the evil machinations of men to advance His will, but He cannot be blamed for human transgression, nor is our sin thereby excused. We have already seen how the brothers feared Joseph’s show of tyranny and suffered imprisonment as discipline for their wickedness (Gen. 42:6–22). Today’s passage describes another repercussion that flowed inevitably from their betrayal.

Only Joseph and Benjamin could embrace and weep with joy at first, since the latter took no part in the evil deeds of his brothers (45:14). Joseph had to take the initiative to hug the others, and they did not weep. They must have been stunned to see Joseph alive and likely struggled to accept his forgiveness (see also 50:15–18). It took time for them to speak freely with the one they wronged (45:15).

Our sins against other people can make it hard for us to accept their forgiveness. But when others truly forgive us for the wrongs we have done, let us freely receive their pardon. Likewise, when we forgive others, we must do so with sensitivity, aware that they may have trouble understanding that their relationship with us is restored.

Joseph’s weeping in today’s passage shows how he longed once again to experience fellowship with those who wronged him. One of the marks of sanctification is that we long for broken relationships to be restored, and so we must do all we can to extend fellowship even to those who have sinned against us grossly. As others seek your forgiveness, do what you can to assure them your pardon is real and avoid bringing up their past offenses again and again.