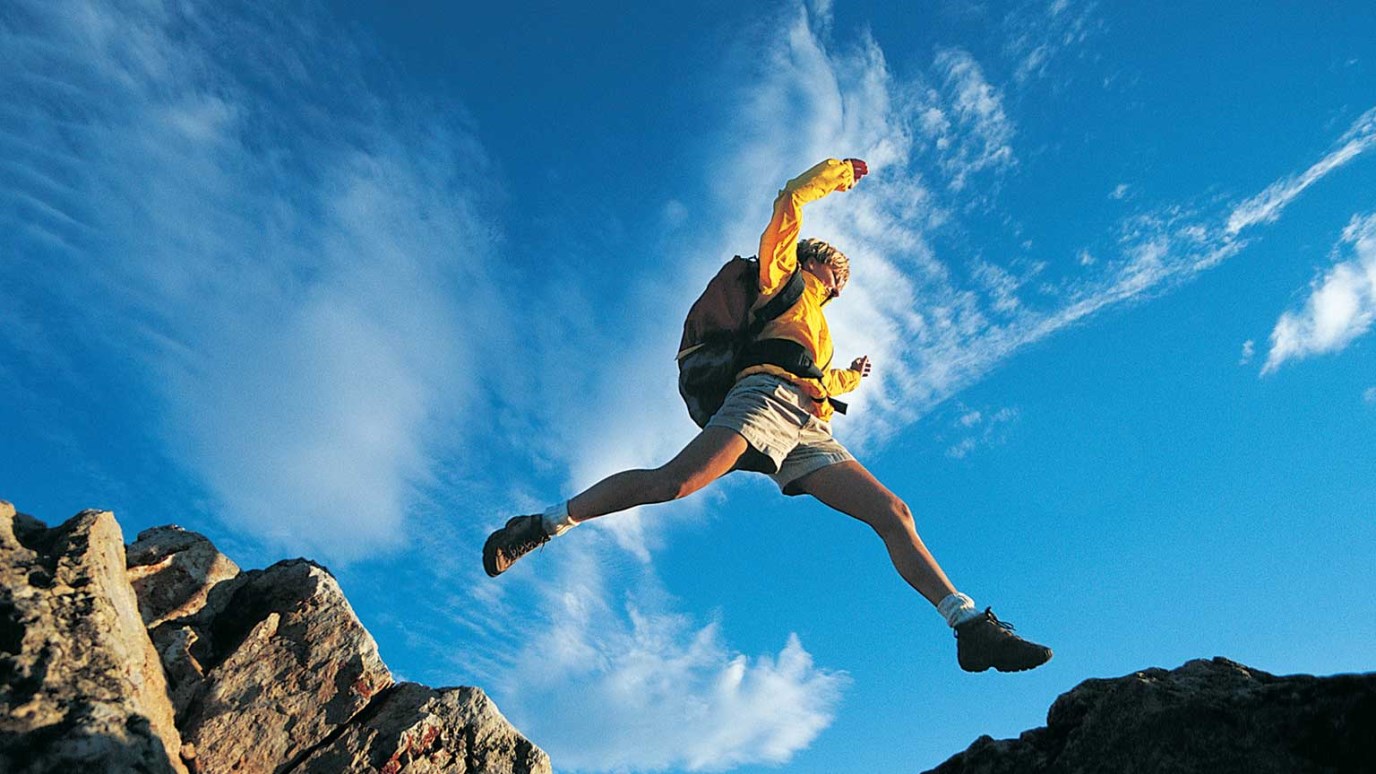 Obedience to revealed truth guarantees guidance. If you want to share the Gospel, then you need to be open and obedient to the leading of the Holy Spirit.

Now an angel of the Lord spoke to Philip, saying, “Arise and go toward the south along the road which goes down from Jerusalem to Gaza.” This is desert. (Acts 8:26)

When Philip was instructed to “arise and go toward the south along the road which goes down from Jerusalem to Gaza” (Acts 8:26), how easily he could have argued. He was having a productive ministry in Samaria, but God basically told him to go to the desert. It didn’t make any sense at all. But to Philip’s credit, he obeyed the Lord.

God was preparing both the listener and the speaker for what was about to happen. He was preparing a man from Ethiopia, who went to Jerusalem and did not find what he was looking for. And God was preparing Philip to go to the desert and be in place when that man arrived.

God doesn’t always give us a detailed blueprint of what He wants us to do. Instead, He will ask us to take steps of faith. There will be risks involved. The question is, are you willing to obey? God’s way becomes plain when we start walking in it. Obedience to revealed truth guarantees guidance in matters unrevealed.

Maybe God is waiting for you to take the first step before He shows you what the second one will be. Are you willing to just take a little risk? If you say, “No, I am not,” then God will find someone else to do take that step. But it would be great if it were you.

Many times when the Lord has opened up opportunities for me to share the gospel, I was just going about my day when I sensed a nudge from the Holy Spirit. Then God showed me what to do next, and I took the next step—and the next one.

If you want to share the gospel, then you need to be open and obedient to the leading of the Holy Spirit.

It's a Miracle!
Dr. Ed Young

Bringing Others to Jesus
Dr. Charles Stanley
Follow Us
Grow Daily with Unlimited Content
Uninterrupted Ad-Free Experience
Watch a Christian or Family Movie Every Month for Free
Early and Exclusive Access to Christian Resources
Feel the Heart of Worship with Weekly Worship Radio
Become a Member
No Thanks