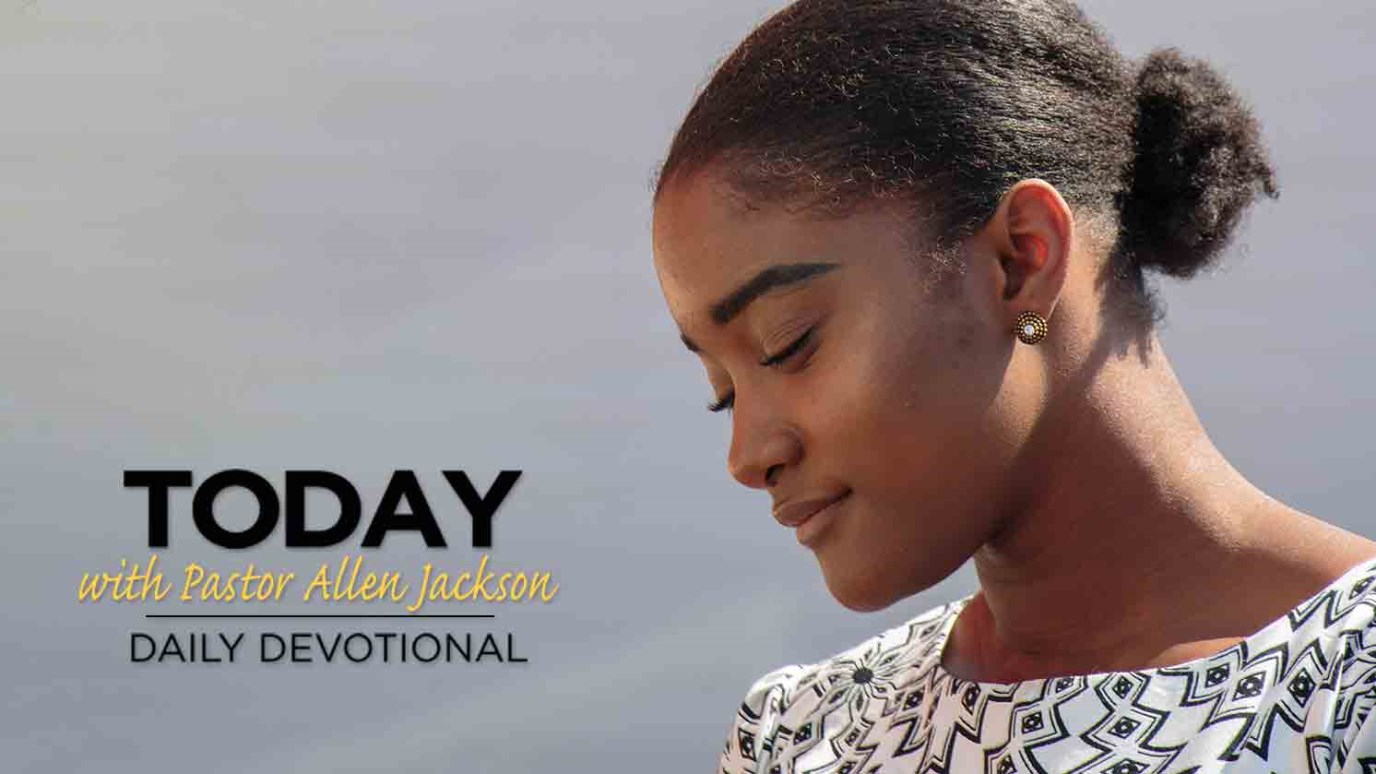 Sometimes we act as if God is operating on such a thin margin that if you slip in one more prayer request it’s going to bring down the system.

This is the confidence we have in approaching God: that if we ask anything according to his will, he hears us.

We often imagine that it’s selfish or childish if we do too much asking when we pray. Certainly there are other forms of prayer, but I think it is fundamentally about asking. We wonder, “Doesn’t God get tired of us asking?” Apparently not. We certainly don’t know what Jesus said in all of His prayers to His Father, but in the overwhelming majority of the ones recorded in the New Testament He is asking for something. On arguably the most significant night of His life, He asked, “God, I’d rather go some other way. Do you have any other plan?” People say, “Well, I don’t want to bother God with trivial things.” Do you think that God is operating on such a thin margin that if you slip in one more request it’s going to bring down the system? God says He can handle it, so I’m willing to keep asking.

Heavenly Father, thank You for Your constant attention to my life. Thank You for the privilege of approaching the God of the universe with my requests. Thank You that You are ever present to hear and respond to me. Thank You for loving me more than I can imagine. In Jesus’ name, amen.