Taking on the New Atheist 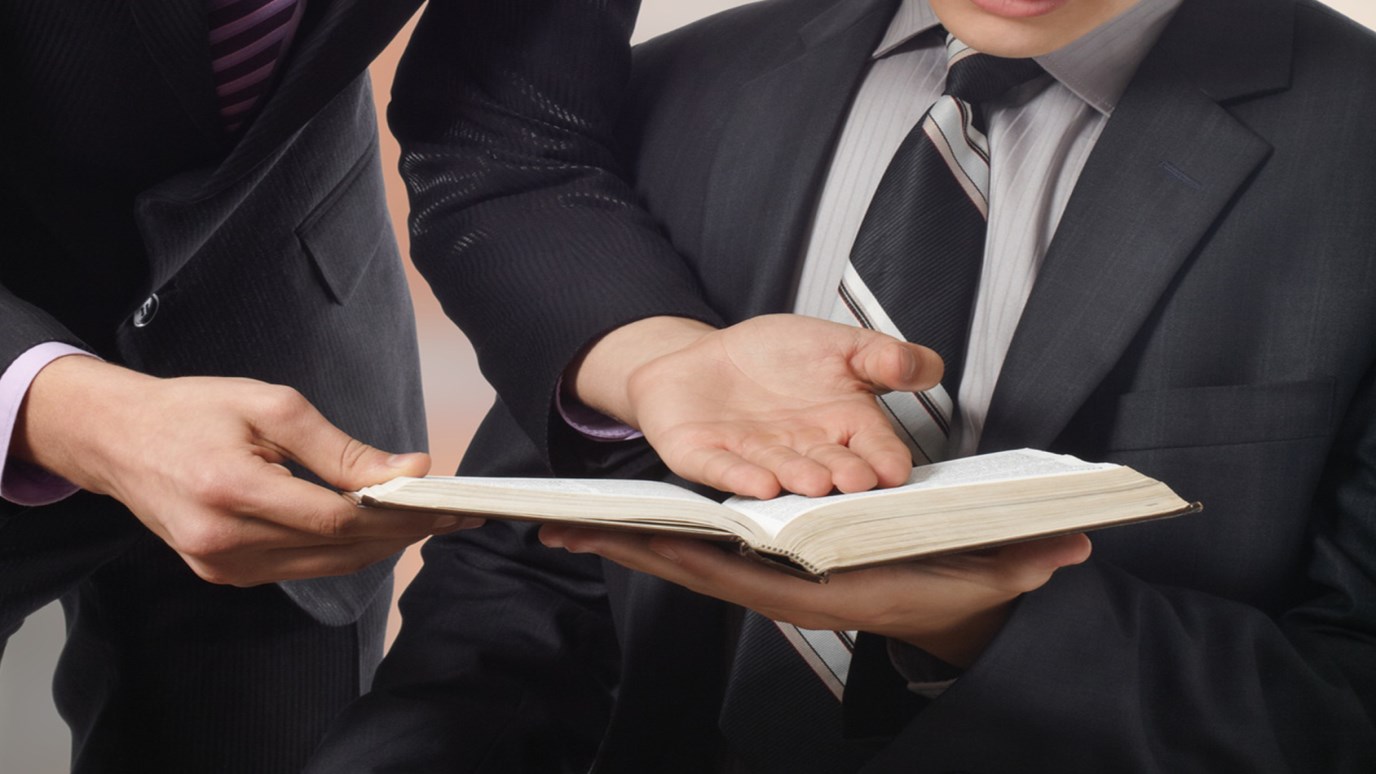 Sean McDowell weighs the risks and benefits of taking an apologetics mission trip.

I once took twenty-two high school seniors for an experience that was, in the eyes of many, irresponsible, risky, and even dangerous. So, what did we do? We rented four Suburbans and went on a road trip to U.C. Berkeley—the top public university in the country known for being extremely liberal and radical—and invited leading atheists to make presentations to our group. The presenters included Mark Thomas, president of the Atheists of San Francisco, David Fitzgerald, president of the Atheists of Silicon Valley, and a former Episcopal priest who is now a homosexual activist and a member of a non-religious group from U.C. Berkeley called S.A.N.E. (Students for a Non-Religious Ethos).

While I have been on many mission trips, spoken at many camps and retreats, and attended a number of conferences, this was by far the most significant ministry and educational experience I had ever had—period. The students absolutely loved every minute of it. They all agreed that the trip was eye-opening, and a quite a few even described it as the most significant experience of their lives.

During the presentation time each speaker gave a 20-30 minute talk, which was followed by a Q&A period for another hour. I sat in the back during the presentations, allowing the students to do most of the interacting, occasionally interjecting when it was necessary to guide the discussion. While the presentations were insightful, it was the interaction that was most lively. In our preparation for the trip, I trained my students how to ask good questions and how to recognize fallacies in a logical argument. And they did a great job of this! I was so proud to see them respectfully challenge some of the ideas they heard. They truly held their own.

You might be thinking: “Why would you expose your students to the ideas of atheists, homosexual activists, and students who so strongly oppose Christianity? Aren’t you afraid some may walk away from their faith?” I share this concern, at least to some degree. But on the other hand, it’s only a matter of time before all young people are exposed to ideas of this sort. In an Internet age, we simply can’t protect our young people from worldly philosophies. Doesn’t it make sense to expose kids to these ideas while I can still shepherd them? Isn’t there wisdom in me modeling for them how to lovingly yet articulately dialogue with atheists, skeptics, and other non-believers?

While there certainly is a risk involved in taking a trip of this sort, the benefits are substantially greater. In my view, if a student has a crisis of faith, then I wonder how solid of a faith that student had in the first place. It may be that an experience like this truly brings a kids doubts, struggles, and insecurities to the surface so we can really deal with them. And this happened on a couple occasions.

What is the Benefit of an Apologetics Mission Trip?

Reason #1: It’s Missional. There is a lot of talk right now about the importance of getting out of our safe Christian enclaves and reaching people on their turf. This is exactly what we did! Each of them commented that our students treated them kindly, asked good questions, and were different from their typical experience with Christians. In our preparatory training, we really emphasized the importance of defending our beliefs with gentleness and respect, as Peter admonishes (1 Peter 3:15). And the speakers noticed it. In Western culture today, Christians are often criticized for being exclusive, closed-minded, and intolerant. While this critique is plagued with philosophical problems (i.e. why is it tolerant to be intolerant toward Christians?), we wanted to demonstrate firsthand that Christians are open-minded. Interestingly, one of the student presenters from SANE argued that the skeptical way of life is non-dogmatic. I kindly pointed out that it was us—Christians—who were willing to come up to their turf and give them a platform to present their ideas.

Reason #2: It’s Dramatic. In his recent book The Kingdom Triangle, philosopher J.P. Moreland demonstrates that as human beings we are made for drama. This is why we love March Madness, and why kids love video games and movies. This trip was full of drama—lively debates, engaging conversations, and late-night discussions.

Reason #3: It’s Educational. As a teacher, I spend quite a bit of energy simply trying to convince my students that theology, philosophy, and apologetics matter. But on this type of trip, when kids knew they were going to be personally challenged to defend their faith, their eagerness to learn was peaked. In fact, they were so engaged in the topics at hand that every time we got in the car or ate at any restaurant kids were engaged in deep discussions about the evidence for the Bible, the historical Jesus, and intelligent design.

Reason #4: It’s Faith-building. As we all know, it’s often during the trials and life challenges that we grow most in life. This is why our trip was such a growing experience for so many of our students. They were challenged to ponder new ideas and reach deeper in their faith than ever before. As a result, they each grew significantly in their faith. One of the best growing periods was when we debriefed after each session. Students were able to recognize self-refuting statements and other logical fallacies made by the presenters. As we discussed the issues in more depth, their confidence in the Bible, creation, and Jesus grew significantly.

As a final word, I would definitely caution anyone from impulsively jumping into a trip of this sort. I teach high school apologetics, and was able to train my students for about five months beforehand. We also had additional training sessions at my house on a few evenings and attended a debate between Dinesh D’Souza (What’s so Great about Christianity?) and Michael Shermer (Skeptic Magazine). This is not a trip for the weak at heart. But those who are up to the task will find it life changing.

Does a Loving God Send People to Hell?
Sean McDowell