Taking Off the Masks 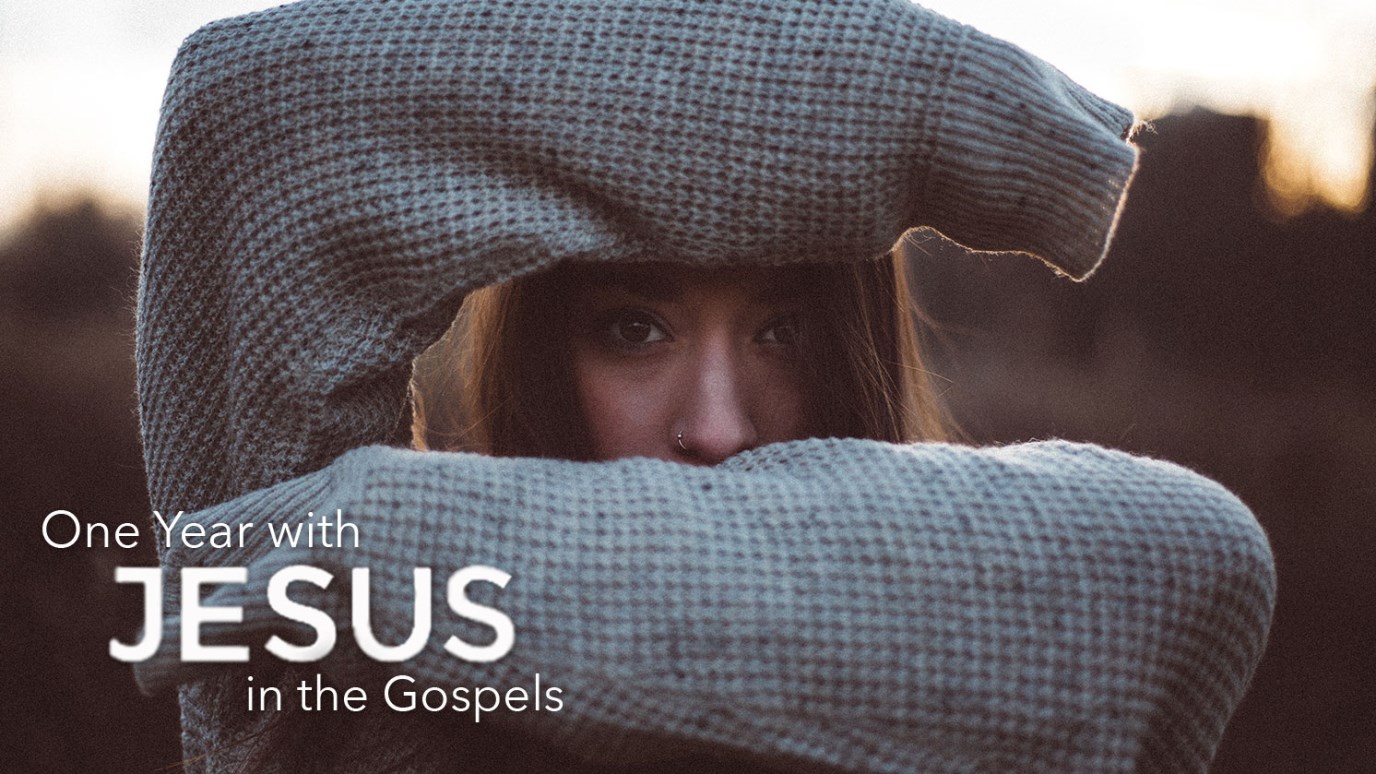 Although we should be tactful and not purposely say things to offend people, there is a time and a place for speaking the truth, even if it isn't popular.

Mark 7:6, "He answered and said unto them, Well hath Esaias prophesied of you hypocrites, as it is written, This people honoureth me with their lips, but their heart is far from me."

This is the biblical definition of a hypocrite, "someone whose words and heart (actions) don't agree." A hypocrite may act the part of a Christian or he may talk like Christ, but he won't do both. When both confession and action from the heart are consistent with God's Word, there is salvation (Romans 10:9-10).

The word "hypocrite" comes from the Greek word "hupokrites," meaning "the playing of a part on the stage; an actor." It was a custom for Greek and Roman actors to use large masks, when acting, to disguise their true identity. Hence, hypocrisy became "the feigning of beliefs, feelings, or virtues that one does not hold or possess; insecurity" (American Heritage Dictionary).

The dictionary defines "dissimulate" as "to disguise under a feigned appearance." The Greek word "anupokritos" means "without hypocrisy, unfeigned." It has become customary in our society to conceal our real feelings behind a hypocritical mask. Although we should be tactful and not purposely say things to offend people, there is a time and a place for speaking the truth, even if it isn't popular.

In Leviticus 19:17, the Lord said, "Thou shalt not hate thy brother in thine heart: thou shalt in any wise rebuke thy neighbour, and not suffer sin upon him." This verse is saying that if we fail to rebuke our brother when we see sin approaching, then we hate him. Many people have concealed their true feelings about evil under the pretense of, "I just love them too much to hurt their feelings." The truth is, they just love themselves too much to run the risk of being rejected. That's hypocrisy. Motives -- not actions -- are usually what makes a person a hypocrite. Let God's love be your motivation today and every day.

Our Comforter and Counselor
Dave Wyrtzen

The Good News is This -- Jesus Christ Is Alive
Bob Christopher