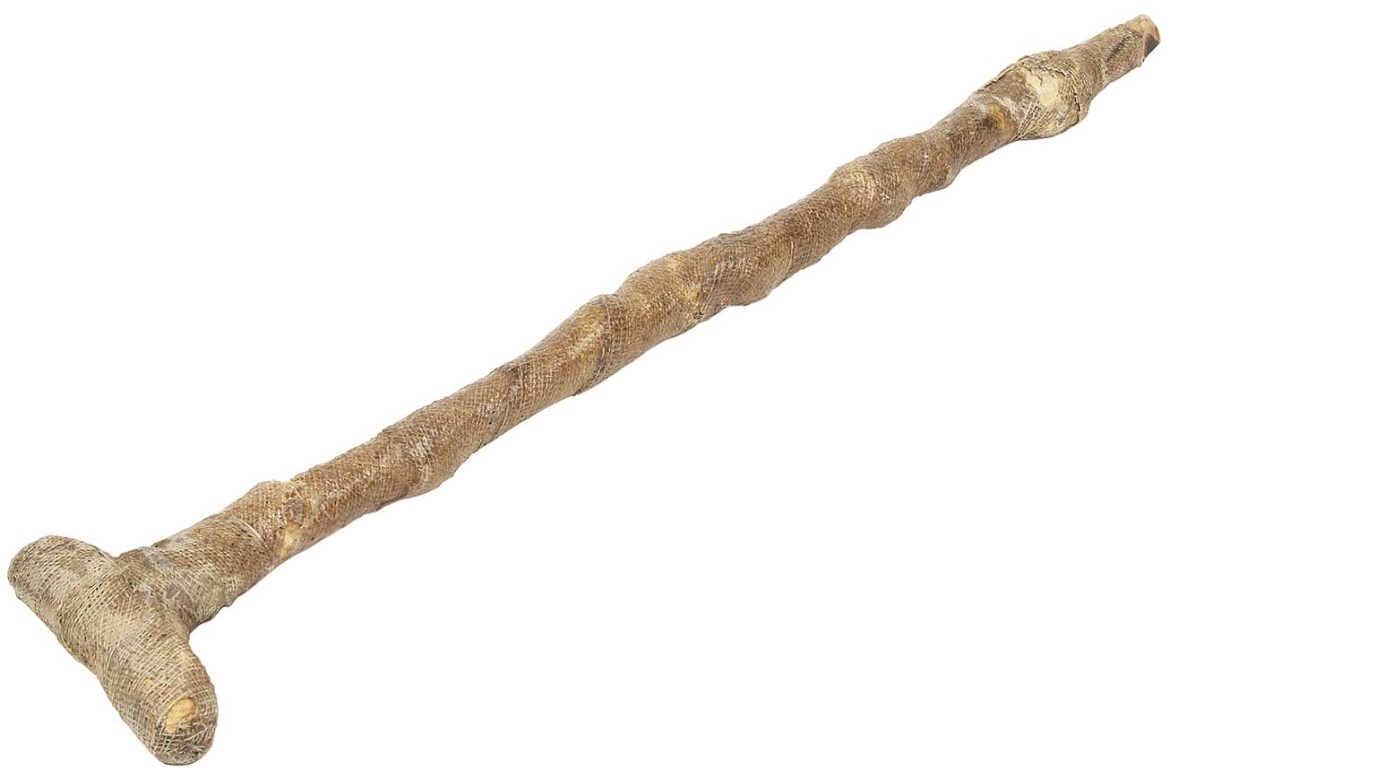 God took a simple tool that Moses had used in his vocation and empowered him. We all have something in our lives that God wants to use for His glory.

“Then the LORD said to him, ‘What is that in your hand?’  ‘A staff,’ he replied.  The LORD said, ‘Throw it on the ground.’ Moses threw it on the ground and it became a snake…Then the LORD said to him, ‘Reach out your hand and take it by the tail.’  So Moses reached out and took hold of the snake and it turned back into a staff in his hand.  ‘This…is so that they may believe…that the LORD has appeared to you…But take this staff in your hand so you can perform miraculous signs with it.’” Exodus 4:2-19

It is interesting how God took a simple tool Moses had used in his vocation to empower him.  His staff had been instrumental in his previous job in guiding, prodding and disciplining his sheep over the past 40 years.  Moses might have possibly used his staff to lean upon when he got tired.  His staff was the one constant thing in his possession used during the course of his responsibilities.  It is no wonder that God asked him to lay down the work tool that was most familiar to him.  God transformed it from a comfortable prop to an item of fear…a snake.  He commanded Moses to take hold of the snake in spite of his fear.  The power of God was upon the staff once Moses had worked through his fear and grabbed the snake.  It was at this point the tool in Moses hand became power instead of a prop.  The staff God empowered would be the instrument used by Moses to accomplish God’s work in the next phase of his life.   What appeared to be a snake was really God appointed power and purpose.

We all have something in our lives that God will use to His glory.  For me it is writing, something that I previously only did when necessary.  It wasn’t until I moved more deeply into my intimacy with God that He took something so common to me and empowered it for His plans.  Like Moses, I was surprised that something in my possession could be transformed by God into something so beautiful.  When God began inspiring my writings they went from ‘staff to snake’ – prop to power.  Every time I begin to write I am aware that it is a gift from Him, only effective through Him.  I know that without His power pouring into my projects my writing would be simply letters of the alphabet forming meaningless words.  I stand in awe at what He accomplishes in the life of this simple girl.

You too have a specific calling on your life with something God has already given you.  It is through our willingness to ‘take hold of the snake’ that we will see God transform things into power.  Don’t be scared when God commands you to embrace what looks scary for He is about to show those around you that He has appeared to you.