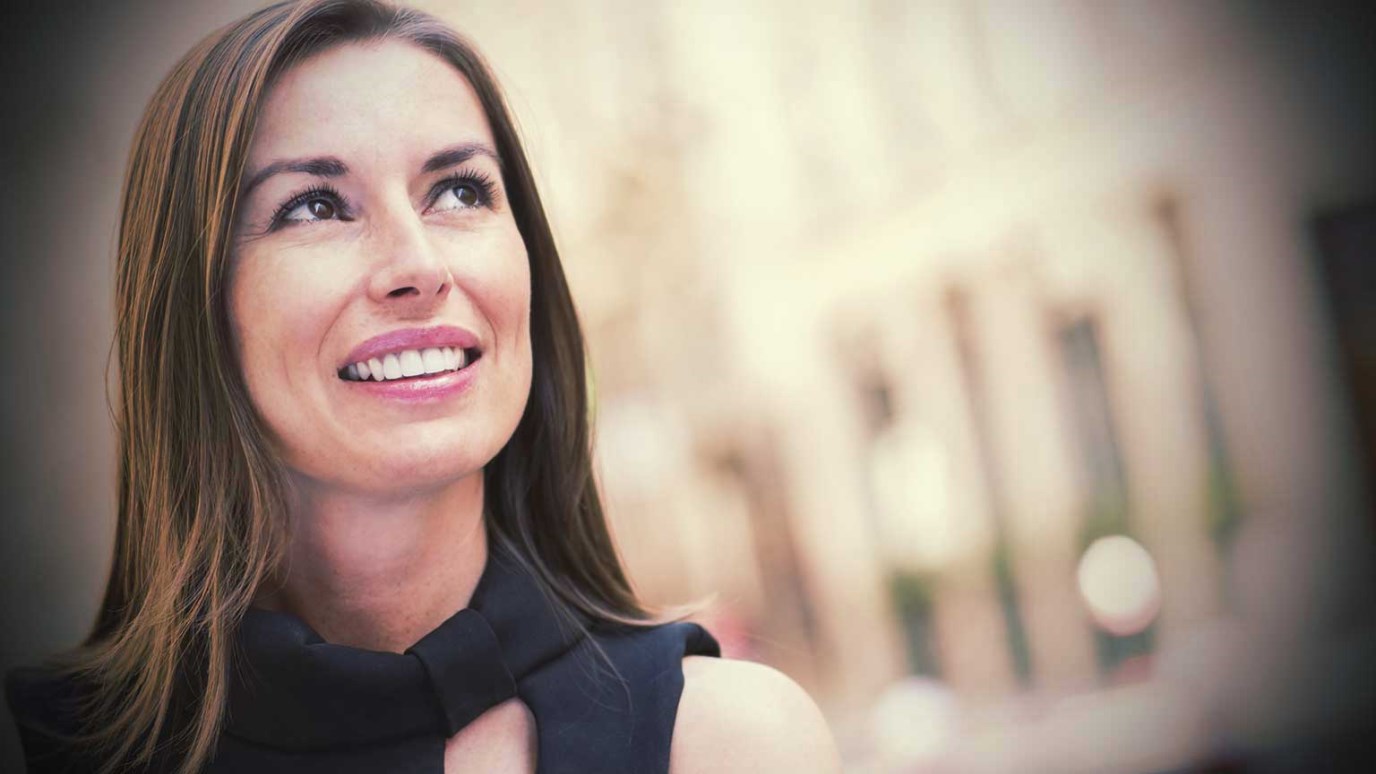 What has God called you to do for Him? What step does He require you to take before the waters are held back?

“Tell the priests who carry the ark of the covenant: ‘When you reach the edge, go and stand in the river.’ The priests…stood firm on dry ground …while all Israel passed by until the whole nation had completed the crossing on dry ground” Joshua 3:15-17.

In order to take Canaan, the first weapon that each Israelite had to possess was courage… from the top down. They only had to look to their leader, Joshua, and God’s anointed priests, to have this weapon of attitude exemplified. Joshua was called by God for this endeavor and the priests were set apart by God to carry the ark, His presence. Let us not lose site of the bold steps it took for the priests as they left the secure and stable footing of the river’s edge. The water did not stop raging until they first got their feet wet. The Israelites only had to look to their leaders to sharpen their swords of bravery and belief. The waters being held back would have been miraculous enough but we must consider the fact that the floor of the river was dry. No messy mud… no sinking up to their ankles… they completed the crossing on dry ground. I am sure they were so amazed at the water being held back the lack of mud squishing between their toes and around their sandals wasn’t even noticed. There were little and big miracles surrounding taking Canaan.

What has God called you to do for Him? What step does He require you to take before the waters are held back? In all of our callings, we have those around us who are looking to us for advancement in their faith. They cautiously watch as we step forward in our waters before the ground is dry. They see that we are taking our Canaan’s and wish to join those who seem to be led by God’s presence. They don’t think about the possibilities of walking through mud and mire because they have determined they would rather follow in faith than be left behind in fear.

There is great excitement when surrounding ourselves with those who are taking their Canaan. I know for me I am watching the leaders of On Eagles Wing Ministries, a ministry to rescue the victims of sex trafficking in America in amazement and inspiration.  It was their calling from God to go and stand firmly in the river. They had to step over their fears to experience dry ground. God is performing miracle after miracle, some small and some huge, but their daily courage and boldness makes me want to leave the safety of the shore and complete the crossing.

‘But I have raised you up for this very purpose, that I might show you my power and that my name might be proclaimed in all the earth.’  -Exodus 9:16