Taken Up by God 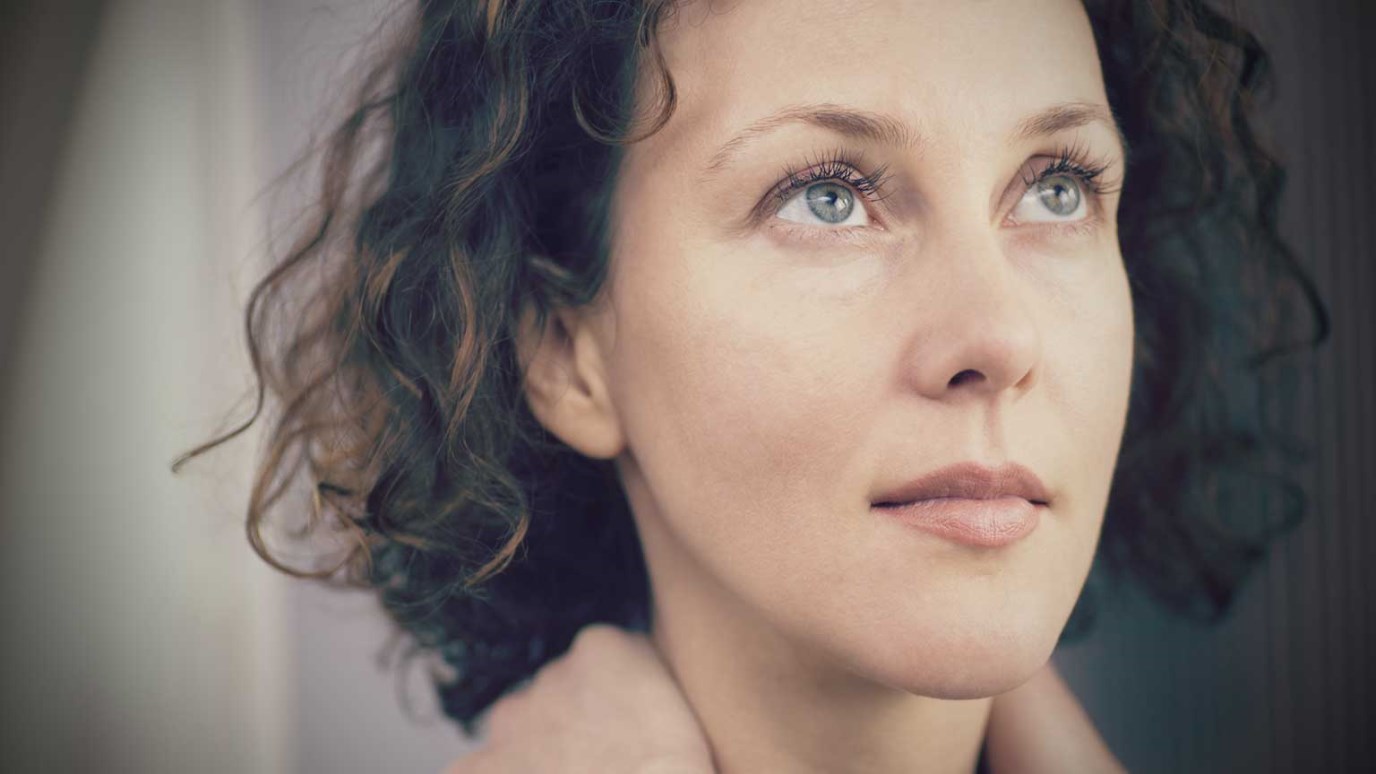 Those who will be blessed to live at the return of Jesus will not taste death before entering the direct presence of God.

“By faith Enoch was taken up so that he should not see death, and he was not found, because God had taken him” (Heb. 11:5).

Persevering faith holds onto the promises of God even if they are not fully realized before death comes. We conclude this from our look at the faith of the old covenant saints who held onto their faith even though they never received what was promised (Heb. 11:13). Their example tells us what it means to have a faith that endures, enabling us to trust God more and more. They show us how to live as we wait for the promises that have not yet become a reality in our daily experience (for example, the new heavens and the new earth).

In today’s passage we read of Enoch, who never died but was taken up into heaven while still alive because he pleased God (Heb. 11:5). This mention of Enoch is remarkable, mainly because the references to him in Holy Scripture are few and far between. In the Old Testament, we find his story in Genesis 5:18–24, and there we are told only of his genealogy and of his translation into heaven. In addition to what is said in Hebrews 11:5, the New Testament also tells us that he prophesied judgment during his lifetime (Jude 14–15).

Though Enoch appears only three times in the Bible, his enigmatic story has spurred great speculation. The pseudepigraphal work known as 1 Enoch (ca. second century B.C. to first century A.D.) was a favorite devotional of the Dead Sea sect. Others have postulated that Enoch is one of the two witnesses from the book of Revelation (Rev. 11:1–13) and will come again before Christ returns.

We would be wise to follow John Calvin’s advice and not waste our time speculating about Enoch. However, he does serve as a model for us in two ways. First, Enoch lived in the period of God’s silence between Adam and Noah. As such, his faith is a model to us who live between God’s revelation in Christ and the days of revelation at His return. Second, Enoch can be seen as a prototype of those believers who will not die because they are alive when Christ returns. Those who will be blessed to live at the return of Jesus will, like Enoch, not taste death before entering the direct presence of God.

Two thousand years ago, God spoke to His people face to face in the person of Christ Jesus. One day, Jesus will return, and we will live in the direct presence of God forevermore. We show our longing for this Day through a life of faith. Ask the Lord to increase your faith in, and longing for, the second coming of Christ.

The Right Perspective
Dr. Michael Youssef
Follow Us
Grow Daily with Unlimited Content
Uninterrupted Ad-Free Experience
Watch a Christian or Family Movie Every Month for Free
Early and Exclusive Access to Christian Resources
Feel the Heart of Worship with Weekly Worship Radio
Become a Member
No Thanks