Taken Out of Man 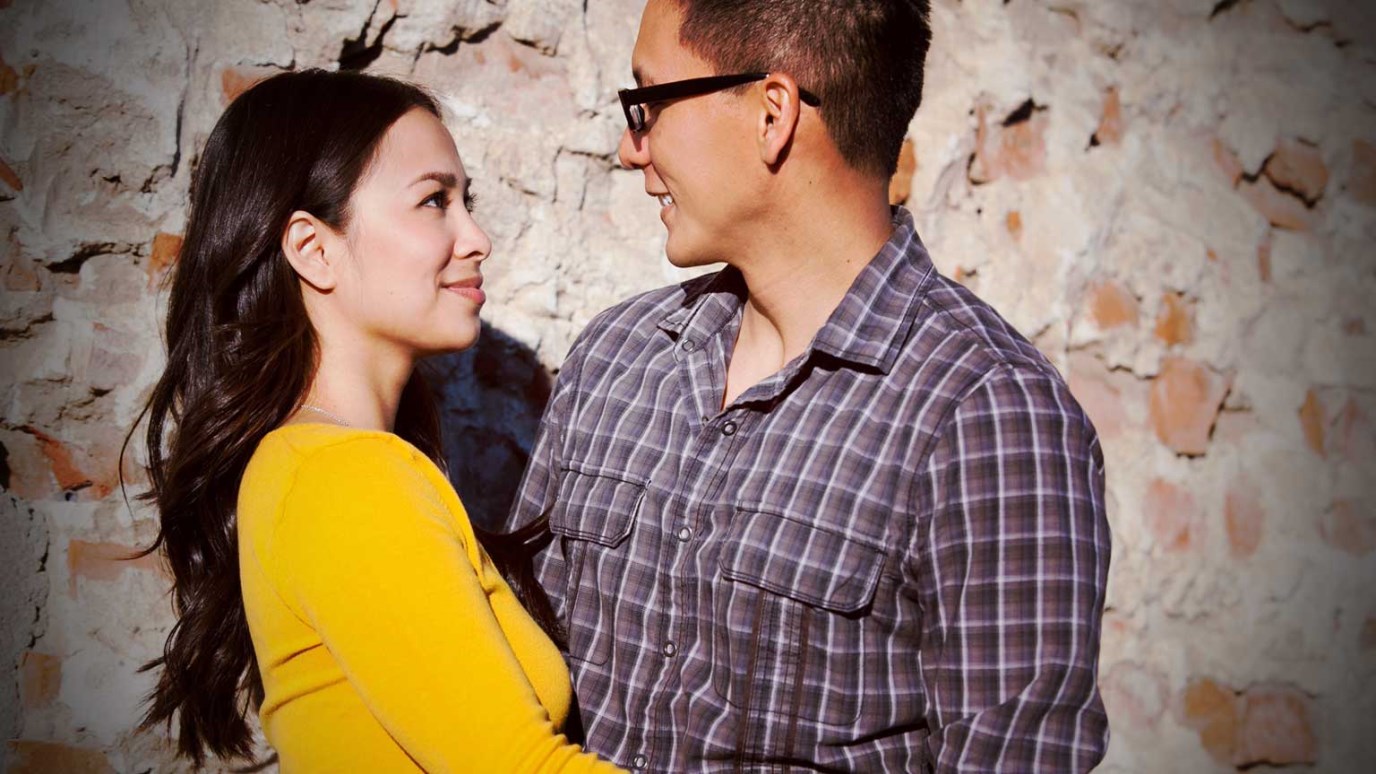 Eve was taken from the side of Adam, indicating that women are equal to men in dignity and importance.

“Then the man said, ‘This at last is bone of my bones and flesh of my flesh; she shall be called Woman, because she was taken out of Man’” (Gen. 2:23).

Even though the Lord declared His creation to be “very good” at the end of His work on the sixth day (Gen. 1:31), chapter 2 of the book of Genesis reveals to us that at one point before God was finished, complete goodness was lacking. The first man ever created was placed in a garden where he was provided with everything he needed for life. Everything, that is, except a fit helper. Although many other creatures were made by the Lord’s good pleasure, none of them was suitable to be Adam’s companion (2:18–21).

Man was not designed to accomplish dominion over creation for God’s glory by himself; therefore, God fulfilled his need for a helper. In the creation of woman, God provided man with such a helper — a being who is his kin spiritually, physically, socially, and intellectually.

Eve is taken from the side of Adam (v. 21), indicating that women are equal to men in dignity and importance. When Adam joyfully received her and called her “flesh of my flesh” (v. 23), he meant that whatever he is, she is as well. She too bears the image of God (1:27) and mirrors the glory of her Lord.

Moreover, while men and women are equal in dignity, this does not mean they have the same roles. Adam exercised leadership over the animals by naming them, and he does the same with Eve by naming her (2:23). Within the context of the family and the church, men bear the responsibility of godly, loving leadership, while women have the duty of honorable, caring submission (Eph. 5:22–33). But this should not alarm us, for just as we see both equality and subordination among the persons of the Trinity (John 1:1; 5:19), so too do we see it in the human race that bears His image.

What is your opinion of the opposite sex? If you are a man, do you display a chauvinistic attitude in the way you talk to, or talk about, women? If you are a woman, do you dismiss men as oafish? Perhaps, whether you are male or female, you dishonor the other sex as made in the image of God by being overtly concerned with their physical appearance and not the qualities of their heart. If you have offended another in any of these ways, go and seek forgiveness.

Prejudice Means to “Pre-Judge”
Karl Benzio, MD
Follow Us
Grow Daily with Unlimited Content
Uninterrupted Ad-Free Experience
Watch a Christian or Family Movie Every Month for Free
Early and Exclusive Access to Christian Resources
Feel the Heart of Worship with Weekly Worship Radio
Become a Member
No Thanks