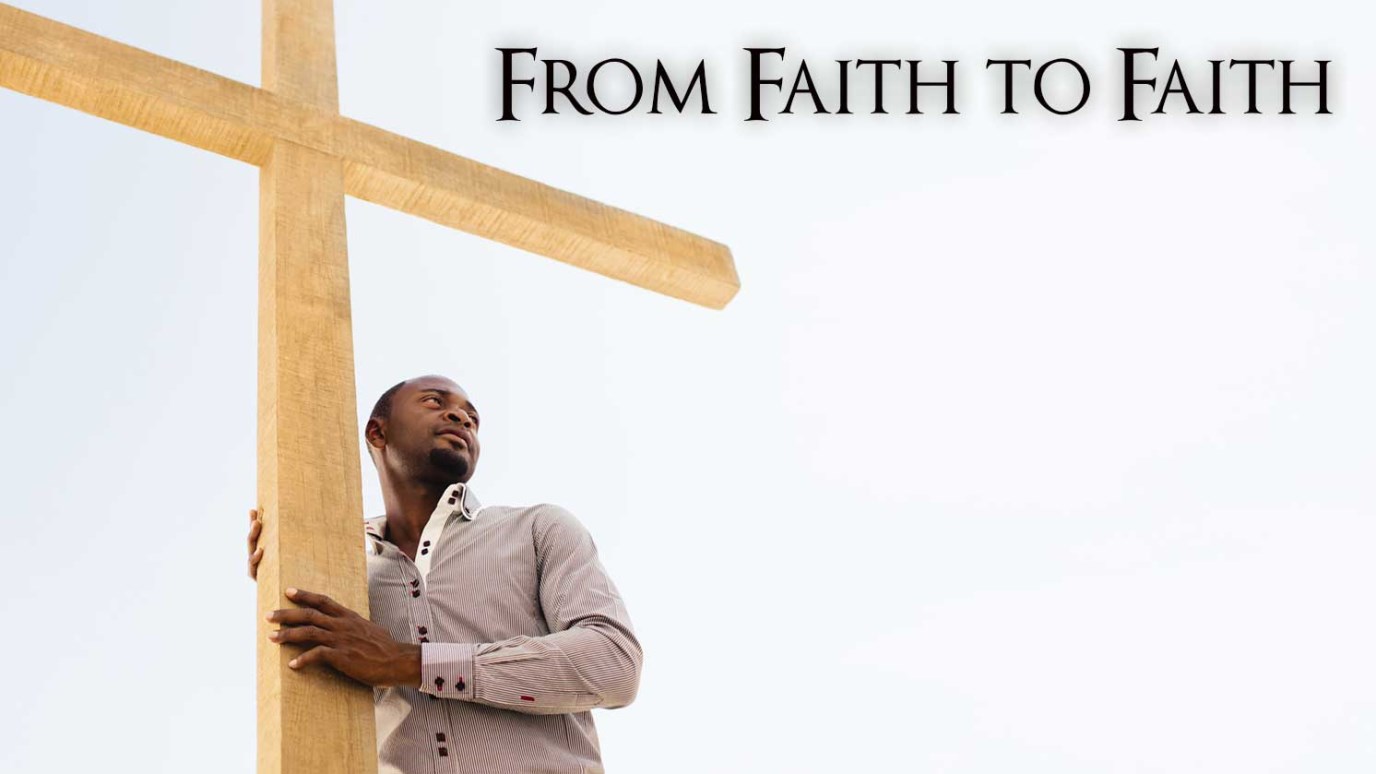 We are the reason Jesus came to earth, died, and lived again. He didn't do it for Himself; He did it so that He could bring us alongside.

But God, who is rich in mercy, for his great love wherewith he loved us, even when we were dead in sins, hath quickened us together with Christ...and hath raised us up together, and made us sit together in heavenly places in Christ Jesus. Ephesians 2:4-6

God has raised us up to sit together in heavenly places in Christ Jesus! That's what the Word of God says. Very few of us have actually dared to believe this. We've uplifted Jesus. We've exalted Him—and rightly so! But at the same time, we've unwittingly belittled what He did by not allowing Him to bring us alongside Him.

That was God's purpose at Calvary: to bring us alongside Jesus. To make us what He already was.

You see, Jesus didn't need exalting. He was exalted before He ever came to this earth. He was already one with the Father. He didn't need to get authority over the devil—He'd never lost it!

He put on a physical body so that He could come to earth as a man and gain authority over sin and sickness, demons, fear, poverty and all the other curses that came when the law of death moved into the earth—and He did it. He succeeded. He mastered everything in the world of the intellect, everything in the physical world.

Before He ascended, He said, "All authority is given unto Me both in heaven and in the earth." Then He turned around and gave that authority to us by giving us His Name.

You and I are the reason Jesus came to earth and died and lived again. He didn't do it for Himself. He did it so He could bring us alongside. So we could wear His Name and wield His authority on the earth. He did it so that we could stand before God and be everything to Him that Jesus is.

When you were born again, you were made the righteousness of God in Christ! So as a born-again believer, dare to receive this message, to meditate on it and to act on it. Go ahead—dare to take your place!

How to Believe God for Your Future
Ronnie Floyd