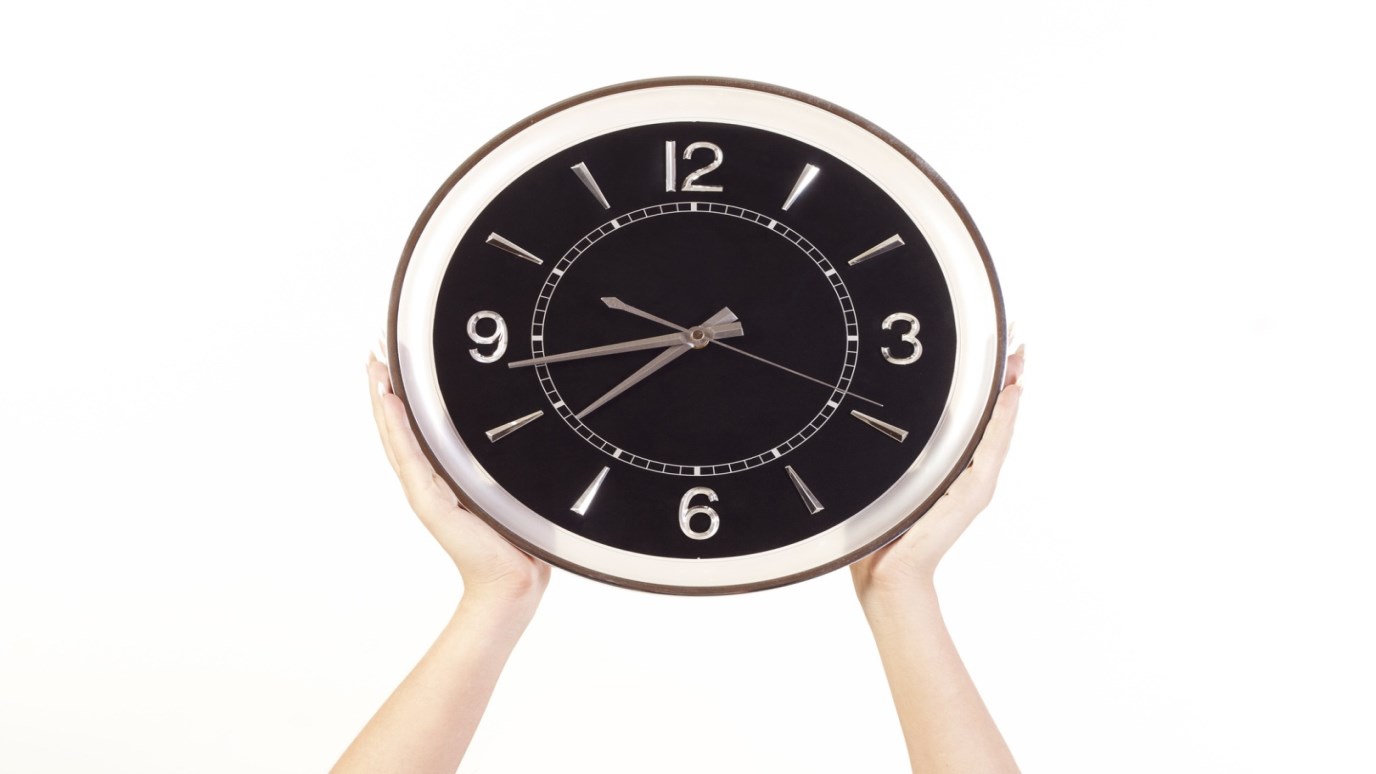 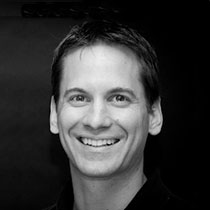 Jesus emphasizes the importance of taking time to really understand the implications of a decision before we make it.

"Who is willing to give their life to be a missionary for God overseas?" Those words resonated through the meeting hall where over 100 of my friends and peers gathered during a special chapel series emphasizing foreign missions. Dozens of teenagers got up from their seats and headed toward the stage, physically declaring that God was "calling" them to be foreign missionaries. Among those walking to the front were three high school girls, walking arm in arm, tears streaming down their faces. They were vowing to be "living sacrifices" in distant cultures, abandoning themselves to wherever the breath of God would land them.

Fast-forward twenty years. One girl sells insurance, one girl is an upscale housewife, and one is not on anyone's radar. What happened? Was their decision real?

Friends, music, atmosphere, emotions, physical chemistry, and personal desires all affect our decisions, even good spiritual decisions. But something that overwhelmingly validates our decisions can be summed up in one phrase—taking time.

Jesus uses two stories that emphasize taking time to really understand the implications of the decision that's about to be made.

"Suppose one of you wants to build a tower. Won't you first sit down and estimate the cost to see if you have enough money to complete it? For if you lay the foundation and are not able to finish it, everyone who sees it will ridicule you, saying, ‘This person began to build and wasn't able to finish.'

"Or suppose a king is about to go to war against another king. Won't he first sit down and consider whether he is able with ten thousand men to oppose the one coming against him with twenty thousand? If he is not able, he will send a delegation while the other is still a long way off and will ask for terms of peace. In the same way, those of you who do not give up everything you have cannot be my disciples."

Any person desiring to embrace the gospel, to do something "great" for God, or to surrender the selfish goals of her life is encouraged to take time to "count the cost" on every aspect of life. That probably sounds more logical than spiritual, but Jesus doesn't want you to be naïve about following Him. Following Jesus affects all of your life. Usually we don't include that when we talk about the gospel, but Jesus does.

So tell me, do you think those three girls meant what they said about dedicating their lives to be foreign missionaries? What about you—have you made any decision like that? What does it look like for you to take time before making a decision?