Take Them All Out, Lord! 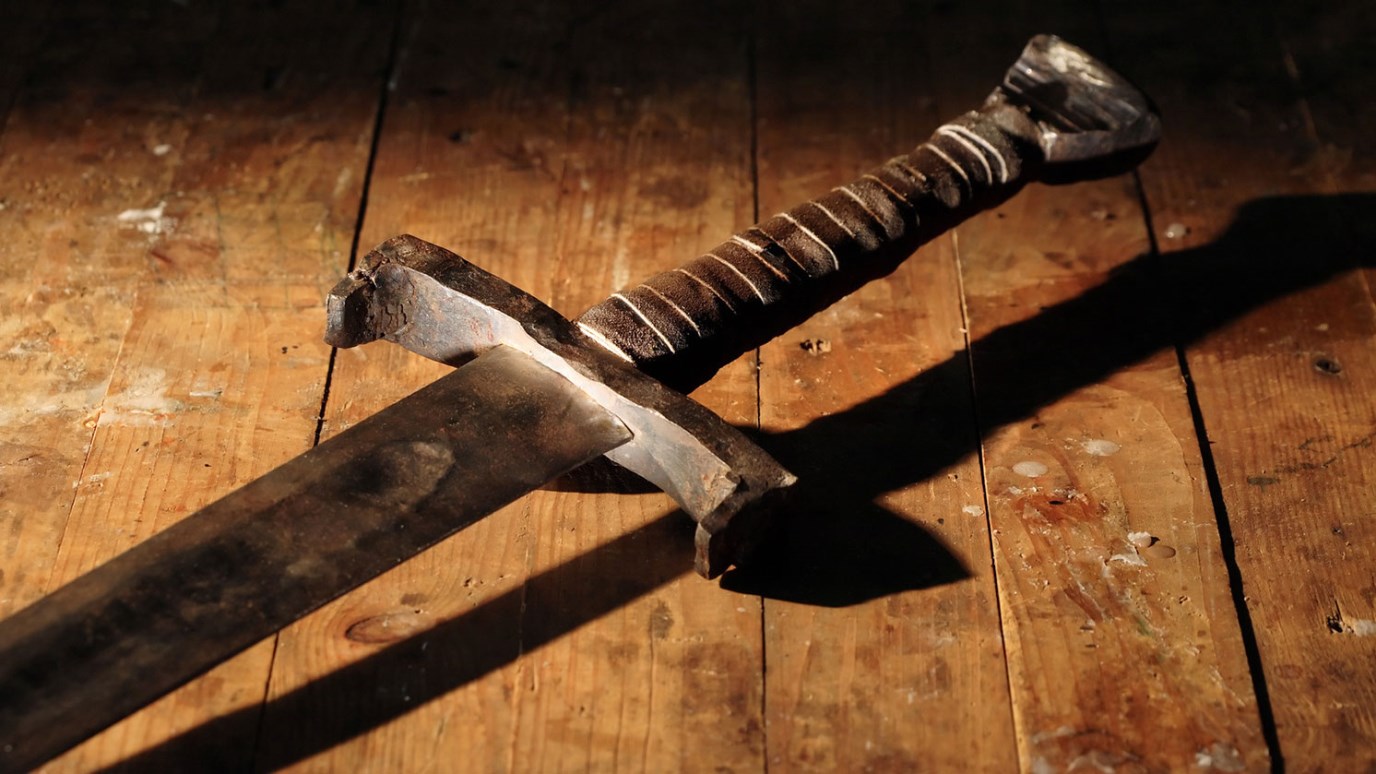 How often do we "go for the sword" like Peter did rather than relying on the mighty power of love like our Savior did?

Then the men stepped forward, seized Jesus and arrested him. With that, one of Jesus’ companions reached for his sword, drew it out and struck the servant of the high priest, cutting off his ear.

“Put your sword back in its place,” Jesus said to him, “for all who draw the sword will die by the sword.  Do you think I cannot call on my Father, and he will at once put at my disposal more than twelve legions of angels? But how then would the Scriptures be fulfilled that say it must happen in this way?”

Have you ever considered the fact that Jesus could have taken everybody out with the snap of His finger? A typical Roman legion consisted of about 5,000 soldiers so imagine an army of 60,000 angels! Two angels were enough to destroy the cities of Sodom and Gomorrah (Genesis 19) and one single angel was enough to kill 185,000 Assyrian soldiers overnight (2 Kings 19). My point is this: Jesus was no helpless victim carried along by the forces of evil...He let it happen.

When the world gets particularly ugly, I often remark that if I were God I would have hit the "red button" a long time ago and "nuked" the whole place. Jesus could have but chose not to because of His love for all of us, including the ones who came to take him away. That kind of love should remind every Believer of the high calling of Christ in our lives. In 1 Corinthians 13:1-3 we see a list of great religious activities but if I do them without love they are worthless. I am a resounding gong…I gain nothing…I am nothing.

How often do we "go for the sword" like Peter did rather than relying on the mighty power of Love like our Savior did? Peter's way always leads to death whereas Christ's way always leads to life. When the next heated moment comes your way…which way will YOU choose? I hope it's the way of Love.

The Spirit of Competition
Os Hillman