Take the Time to Define Your Parenting Mission 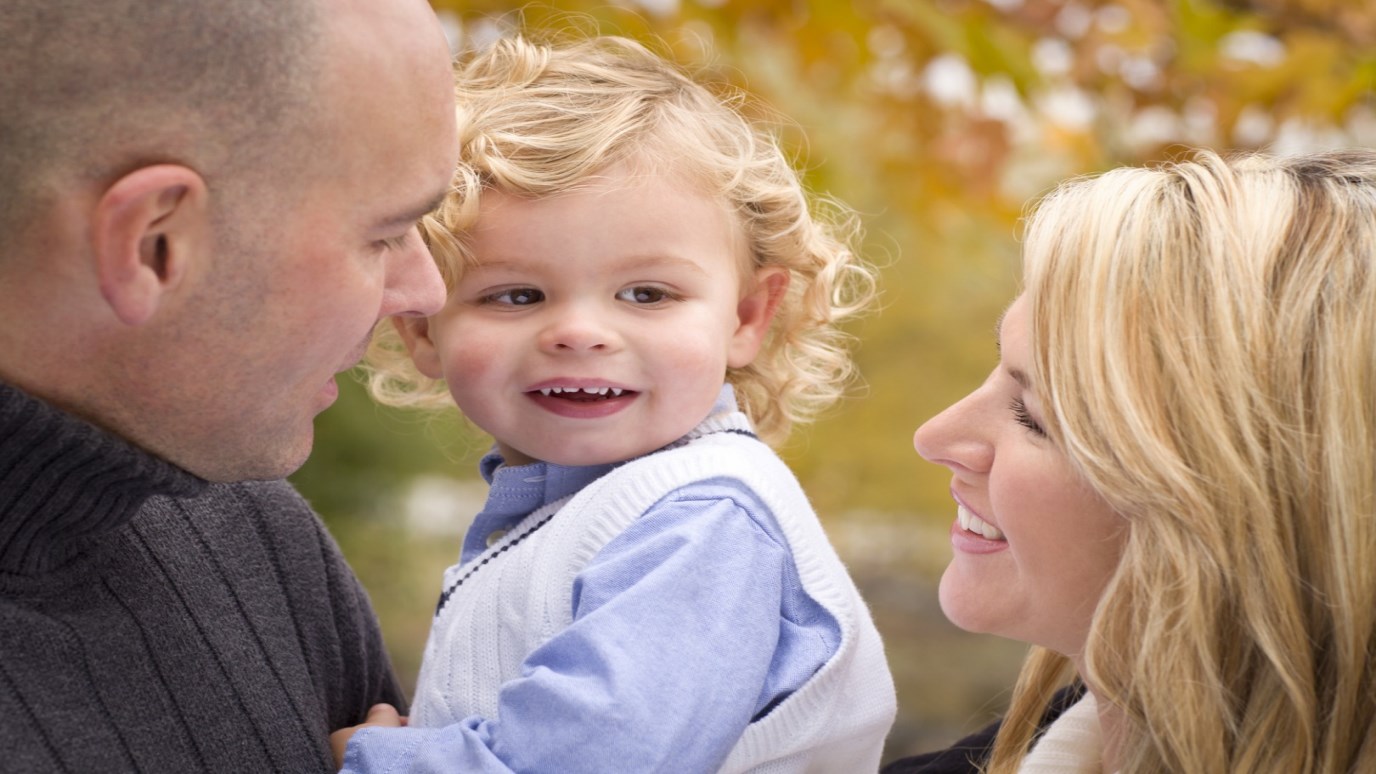 John Rosemond shares why it's important to clearly define your goals for parenting.

I've been thinking a lot lately about the difference between the way I and almost everyone else in my generation (I was born in 1947) were raised and the way today's kids are being raised.

As I travel the country, speaking in front of various audiences, I conduct frequent parent polls. One poll simply involves the question: "As a parent, what is your mission statement?"

The typical answer is a puzzled expression. That says a lot. It says, for example, that many if not most parents have no coherent, long-term plan. They're parenting by their bootstraps, taking it a day at a time. That's no way to run a business, and it's no way to raise a child either.

In both cases, a clear sense of the meaning of the mission is essential to keeping people focused. That focus prevents them from going off on tangents that are superfluous. In that sense, a mission statement keeps people moving in a straight line and all but guarantees far more consistent behavior on their part.

Without a mission statement, people are likely to zig and zag all over the playing field, wasting lots of energy and time on things that are ultimately unimportant if not counterproductive. That, I sense, is what a lot of parents are doing these days.

You want an example? How about spending a disproportionate amount of family time taking children to and watching them in activities that will be completely irrelevant to anything they will be doing as adults?

That zigging and zagging produces lots of stress. I think it's safe to say that today's parents, especially moms, are one stressed-out bunch. Their great-grandparents were not. They approached child rearing in a calm, casual, straightforward fashion.

And to those who at this point object that times have changed since great-grandma's day, I will point out that times have always changed. But there's no evidence that parenting has become more stressful from one generation to the next—not until very recently, that is.

It's not so much that the times have changed; it's that people's thinking about children has changed.

Back to the mission statement question: Some parents ask me what I mean, to which I respond, "I mean, you are engaged in a project called child-rearing or parenting. The typical term of this project is 18 years or more. What are you trying to accomplish? What is your primary goal?"

This is the typical answer: "Well I want my child to be a happy and successful adult."

The pre-1970s parent would have said something along these lines: "I am trying to raise a responsible citizen." Back then, parents felt their obligation was to their neighbors and ultimately the culture. Their obligation to the child was measured in those terms.

Today's parents feel an almost-exclusive obligation is to their child. The former parents see the big, long-term picture. The latter have short-term tunnel vision. The outcomes of these two very different points of view will be very different, as we have seen.

Which point of view do you think is more functional? What's your parenting mission statement?

Do You Get at the Heart of the Matter When Disciplining Your Child?
Dr. Emerson Eggerichs

Nurturing the Burden of Serving
Lifetree