Take it from Disney: People Can Feel Excellence 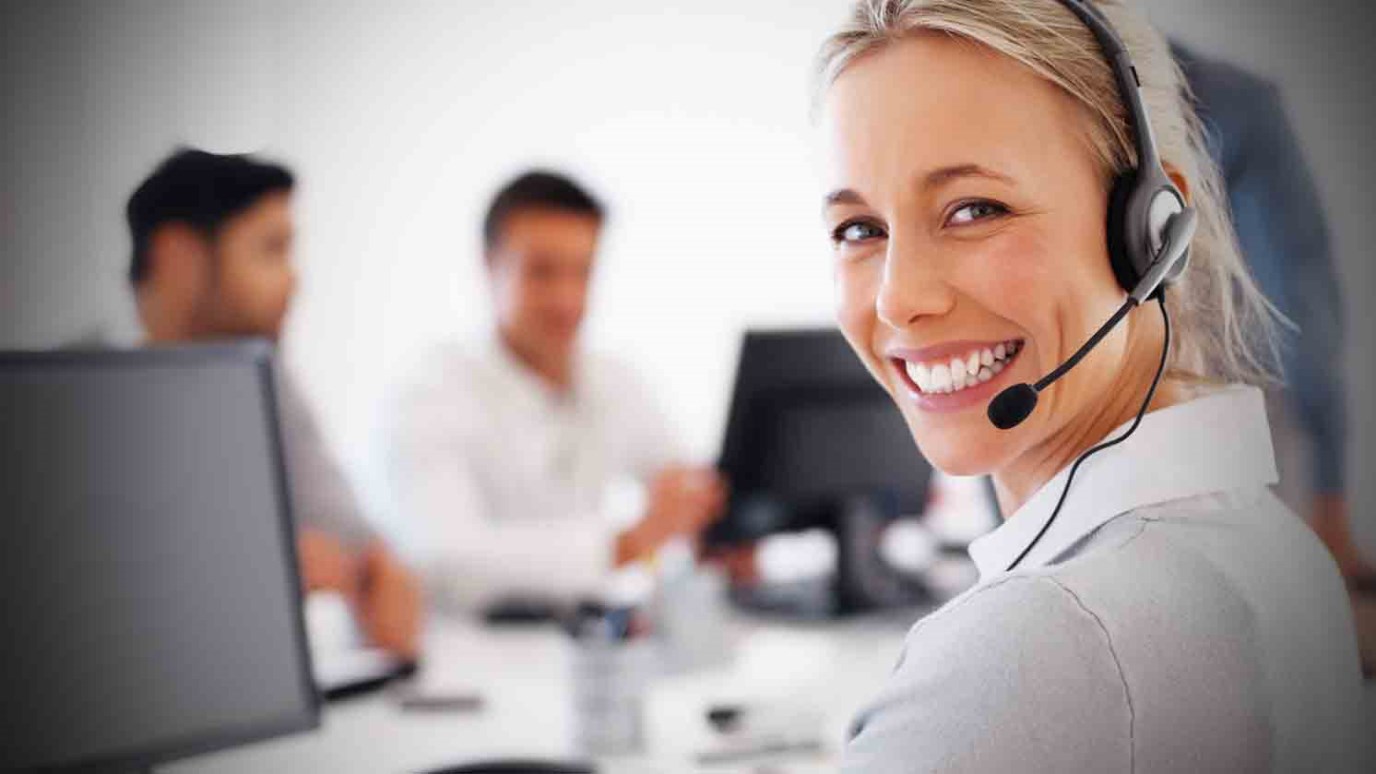 Does your work convey excellence? Will you apply the lesson of excellence to every area of your life?

I’ve always been a fan of Walt Disney. I loved the early cartoons, the theme parks, his imagination and creativity.

When my granddaughters were younger, I would take them on individual trips centered around something in which they were interested. My older granddaughter has always been the one focused on art so one year we went to Florida to see several examples of applied art. We saw the Blue Man Group, Cirque du Soleil and more. One of the stops was at Walt Disney World where we participated in a Backstage Disney tour. It was fascinating – watching princess dresses being handmade, trash can covers being designed, etc. Along the way, we were regaled with stories of Walt Disney.

One of these stories made quite an impression on me. The story was told that when the first animatronics were created they were for the Tiki Bird exhibit at Disneyland in California. When the engineer who created the first tiki bird brought it to Walt Disney, he was quite excited that it could turn its head, flap its wings and open its beak.

When the engineer was done with the demonstration, he asked Walt, “What do you think, Mr. Disney?” Walt’s response was, “It doesn’t breathe.” The engineer replied, “It’s mechanical.” Then Walt said, “People can feel excellence.” WOW!!!

That statement, “People can feel excellence” – not see it, touch it, know it – but they can feel it – became a life-defining thought for me on many levels.

During this same trip, my granddaughter and I also attended the opening weekend of a highly publicized exhibit at a neighboring theme park. It wasn’t a bad experience, but you could “feel” the difference between there and Disney.

Our Greatest Model for Excellence

Does your work convey excellence?

I Corinthians 15:41 reminds us, “The sun has one kind of splendor, the moon another and the stars another; and star differs from star in splendor.”

Genesis 1 reminds us that God created the heavens and the earth, and Colossians tells us that everything we see is held together by His hands. This God of ours created and holds together an excellent world. He Himself is excellent in all ways.

Titus 3:8 says, “This is a trustworthy saying, And I want you to stress these things, so that those who have trusted in God may be careful to devote themselves to doing what is good. These things are excellent and profitable for everyone.”

What does excellent thinking look like? No, it does not mean a high IQ! It means that “We demolish arguments and every pretension that sets itself up against the knowledge of God, and we take captive every thought to make it obedient to Christ.” (2 Corinthians 10:5)

Our God is about excellence, for we are told in 1 Corinthians 12:31, “And yet I will show you the most excellent way!”

It is the way of love!

When we are loving toward others in a God-honoring way, we demonstrate excellence. It shows itself when we …

… Choose our words wisely so that they are spoken with love, in love, for the good of

People can feel excellence. How will you behave differently today knowing this small fact? Who needs your loving touch?