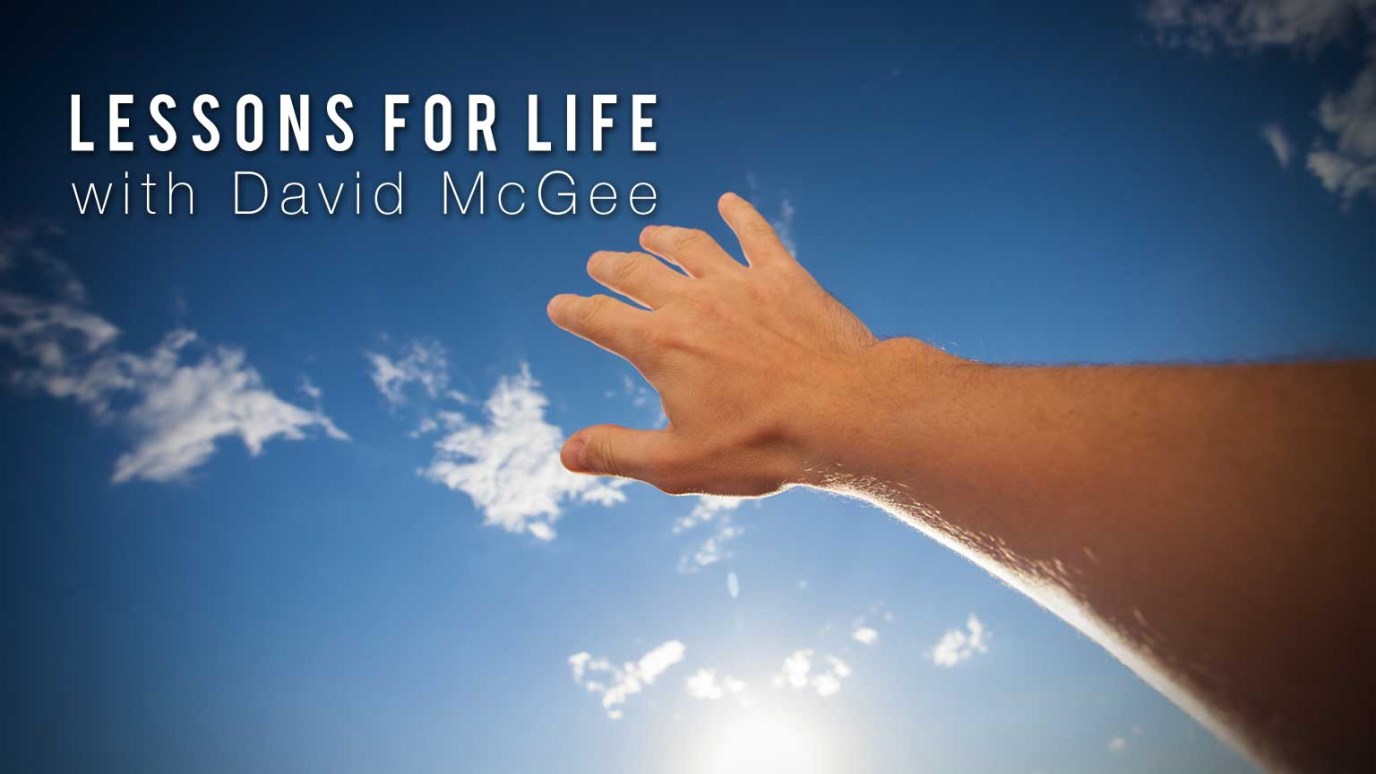 Stephen's Address: The Call of Abraham

Then the high priest said, "Are these things so?" And he said, "Brethren and fathers, listen: The God of glory appeared to our father Abraham when he was in Mesopotamia, before he dwelt in Haran, and said to him, 'Get out of your country and from your relatives, and come to a land that I will show you.' Then he came out of the land of the Chaldeans and dwelt in Haran. And from there, when his father was dead, He moved him to this land in which you now dwell. And God gave him no inheritance in it, not even enough to set his foot on. But even when Abraham had no child, He promised to give it to him for a possession, and to his descendants after him. But God spoke in this way: that his descendants would dwell in a foreign land, and that they would bring them into bondage and oppress them four hundred years. 'And the nation to whom they will be in bondage I will judge,' said God, 'and after that they shall come out and serve Me in this place.' Then He gave him the covenant of circumcision; and so Abraham begot Isaac and circumcised him on the eighth day; and Isaac begot Jacob, and Jacob begot the twelve patriarchs."

The Patriarchs in Egypt

"And the patriarchs, becoming envious, sold Joseph into Egypt. But God was with him and delivered him out of all his troubles, and gave him favor and wisdom in the presence of Pharaoh, king of Egypt; and he made him governor over Egypt and all his house. Now a famine and great trouble came over all the land of Egypt and Canaan, and our fathers found no sustenance. But when Jacob heard that there was grain in Egypt, he sent out our fathers first. And the second time Joseph was made known to his brothers, and Joseph's family became known to the Pharaoh. Then Joseph sent and called his father Jacob and all his relatives to him, seventy-five people. So Jacob went down to Egypt; and he died, he and our fathers."
NKJV

These verses in Acts chapter seven speak of men who were possessors of faith: Abraham, Isaac, Jacob, and Joseph. Many of us have made professions of faith, but our idea of faith is an interesting one. In order to appear that we are not 'going overboard' with our faith, many of us try to live under the umbrella of 'safe' Christianity. We want just enough Christianity that it doesn't make the neighbors worry about us. We assume that a small dose of religion can give us the peace and contentment we so desperately need in this crazy world. There is a problem with this type of thinking. Jesus, the one we are to be following said, "He who is not with Me is against Me" (Matthew 12:30 partial NKJV). In another place He says, "I know your works, that you are neither cold nor hot. I could wish you were cold or hot. So then, because you are lukewarm, and neither cold nor hot, I will vomit you out of My mouth." (Revelation 3:15-17 NKJV)

How would you describe your faith?

b) reserved, quiet faith that does not interrupt your busy life

c) life unchanged except perhaps for your Sunday mornings

There is only one true kind of faith, and that is 'a'. Jesus died for us, so that He could turn our lives radically right side up. So often we try to live a life of 'b' and 'c', but desire the benefits of 'a'. Stop trying to keep God at arms length. Embrace Him and watch Him change your life. Take those small steps toward a big radical faith. God will be with you and will enlarge your steps beneath you.

"Life is not a journey to the grave with the intention of arriving safely in a pretty and well preserved body, but rather to skid in sideways, totally worn out, and loudly proclaiming, 'Wow - What a ride!'" ~ I wanted to share this quote with you.

Dear God,
You are anything but ordinary and boring. Help me to live a passionate life for You. I have lived for myself and found a life with no meaning. I want to live for You. Help me to step out with boldness to serve You. I know I can trust You to strengthen me and give me the things I need to serve You. When I enter into heaven, I want to hear, "Well done good and faithful servant." Help me to radically live for You now so that I may hear You say that then. In Jesus' name, Amen.

Be the Light
David McGee

Children of God, Part 3
David McGee
Follow Us
Grow Daily with Unlimited Content
Uninterrupted Ad-Free Experience
Watch a Christian or Family Movie Every Month for Free
Early and Exclusive Access to Christian Resources
Feel the Heart of Worship with Weekly Worship Radio
Become a Member
No Thanks