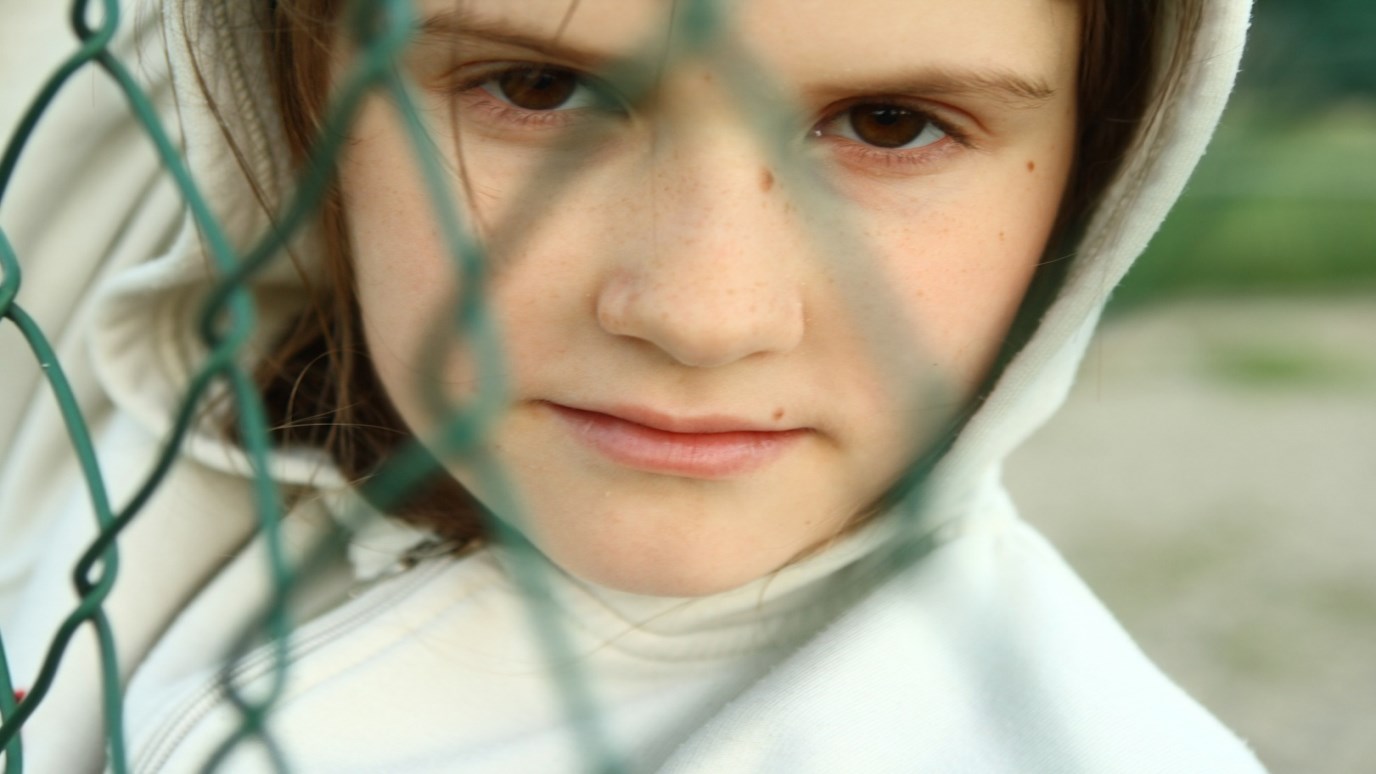 Is your young child engaging in cruel behavior? There are some practical steps you can take to turn the situation around.

Q: My 5-year-old attends pre-kindergarten. Her teacher has called and sent home notes because my daughter and two other girls (who all got along at the beginning of year) are being mean to each other. They will pair up each day and leave the third one out, resulting in hurt feelings. The teacher also says my child sometimes will not let others sit beside her. I have tried talking to her about being nice to classmates and how her behavior hurts others, but to no avail. When a negative note comes home, she is sent to her room for timeout, but this does not faze her. Any suggestions?

I could have told you that timeout would not work. Timeout works fairly well, albeit not reliably, with toddlers as well as with already well-behaved children who require only an occasional low-level wake-up call. It does not work well, if at all, in the face of either chronic misbehavior or BIG misbehaviors, and the problem you're describing is BIG. It is cruel, and your daughter is rapidly becoming addicted to the "rush" of superiority that it gives her. If only for her sake, this needs to be stopped, and stopping it will require that you get her attention and create a permanent memory.

But before I go there, I should also mention that you are committing two other disciplinary errors. First, you are trying to talk your daughter into behaving properly. I call this "yada-yada discipline." As you've discovered, talking yourself blue-in-the-face is an exercise in futility.

Second, trying to understand the "why" of your daughter's behavior is not only futile, it's counterproductive. Every psychological theory you generate causes you to (a) question whether she is truly responsible for what she's doing and (b) delay action.

I've already given you the psychology of this problem, but I'll repeat it in other terms: Children have a propensity for cruelty. Causing emotional or physical pain produces feelings of dominance, advantage and superiority, which is to say that bullying in any form is addictive. The earlier the addiction is nipped in the bud, the better.

With that in mind, here is the particular form of nipping that I recommend: Since this is a voluntary pre-kindergarten, tell the teacher that you intend to hold your daughter completely responsible for the problem. Make sure you do this with your daughter standing by your side.

Ask the teacher to call you immediately when the problem occurs, at which you will drop whatever you are doing, come to the school, retrieve your daughter, and take her home, where she will be confined to her room for the remainder of the day, with early bedtime. To deepen the impression this makes, strip her room of her favorite things for the duration of her "therapy."

Stop talking. Stop trying to understand. Act. Be intolerant. Nip without prejudice. Someday, your daughter will thank you for it.