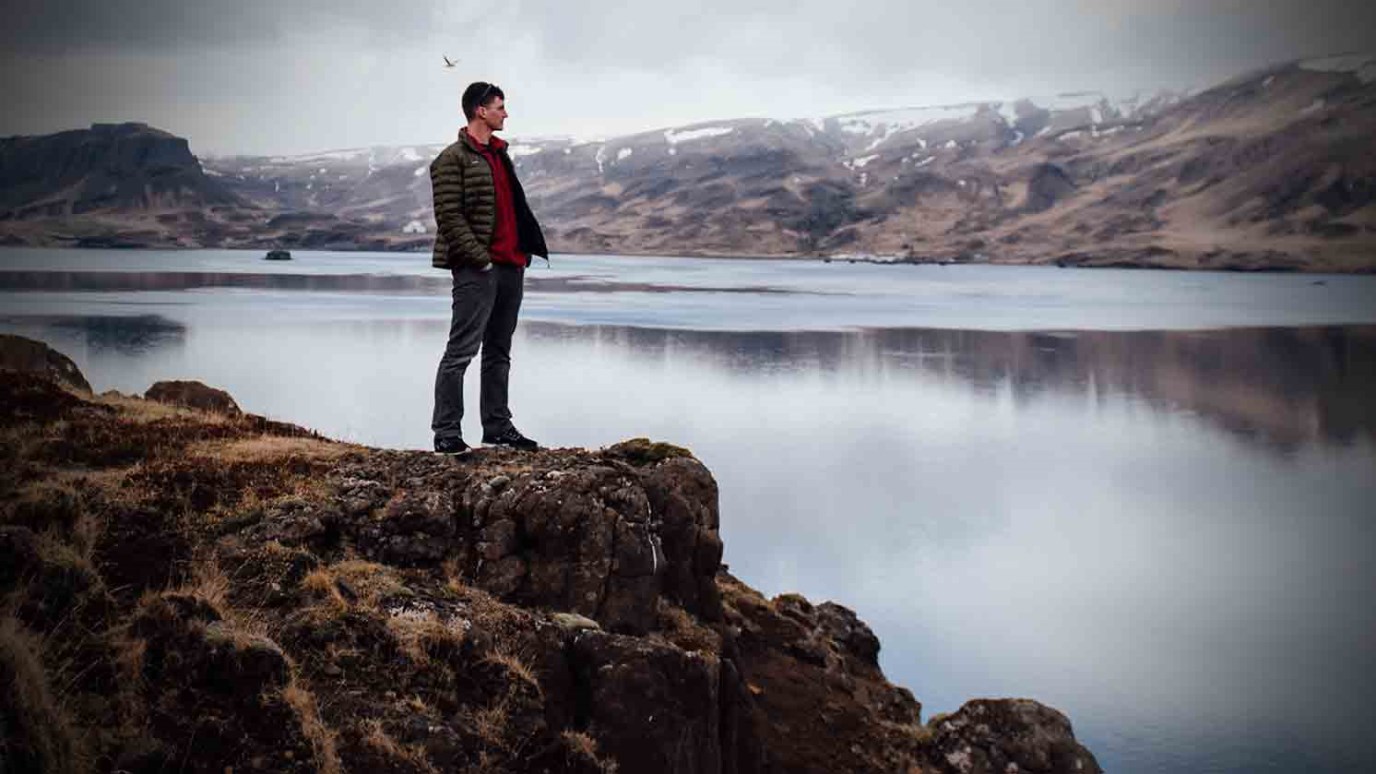 In our 21st century culture, what’s worth your courage? And who will affirm you for your bravery?

So, the grandfather sees his grandson terrified of his friend’s artificial leg. He gives him his stopwatch and says “Now click it and see if you can be brave for one minute . . . just one. Then we can work on two minutes, then three.”

How do we ‘be brave’? Where does courage come from? Why does it matter? To act bravely, what do I lean on, especially when the outcome of my bravery can’t be known?

Sometimes courage comes from within . . . the courage of our convictions – meaning we believe in something so much we’ll stand up or even put ourselves in danger because we just have to. To stand by and not act courageously would mean we’re liars. We lean on the nobility and honor of doing the right thing even when it costs us something.

Then there’s courage from others – courage from our identity . . . “You’re a Campbell.” “Airborne!” “Semper Fi.” “You’re an Eagle Scout.” We lean on our identity, our heritage, the bravery of our forbearers, the expectations of our colleagues past and present. We cannot yield to fear . . . the shame of being the guy who caved would kill us. There’s courage drawn from love . . . soldiers say they believe in their country and the cause but they fightfirst for their buddies. They love each other . . . have each other’s backs. Men don’t die for abstractions so much as for people they care about. So much so they’ll muster courage and bravery to serve and save them.

But then there’s courage from God – courage to obey – This one’s all about who the order comes from and the ‘why’ behind it. Obeying God no matter the consequences or outcome. For His glory. Out of love, respect and honor for God.

Some think letting go of fear equals courage but I don’t. The absence of fear is not courage . . . it may bring peace but may not bring progress. Courage is moving through fear. In spite of it. John Wayne said “Courage is being scared to death . . . and saddling up anyway.”

The big question is this. In our 21st century culture, what’s worth being courageous for? And who will affirm you for your bravery?

Answer: The abundant life God offers requires extreme daily courage. And Jesus will affirm your character, your identity and your obedience as you live it.

Next time you think, “We should pray,” stop right then, ask permission and do it. Out loud. The next time you hear someone misrepresent something and you get that nervous lump in your throat, ask the ‘next tough question’ and expose the lie. The next time you think about talking to one of your kids about what God is doing in your life, act on it . . . regardless of what he or she might think of you in the moment. When they ask for volunteers at church and you feel the urge to take the card and fill it out, do it. Take courage. Let go of your apprehension and fear.

They say we learn more about God in one moment of obedience than in a lifetime of sacrifice. Take courage. Obey. And watch what happens in your heart as a result.

The Beginning of Wisdom
Ben Stuart

The Helmet of Salvation
Pete Briscoe

Deception Enters the Garden
Dr. Michael Youssef
Follow Us
Grow Daily with Unlimited Content
Uninterrupted Ad-Free Experience
Watch a Christian or Family Movie Every Month for Free
Early and Exclusive Access to Christian Resources
Feel the Heart of Worship with Weekly Worship Radio
Become a Member
No Thanks