Taiwan: The Little Seeds That Grew 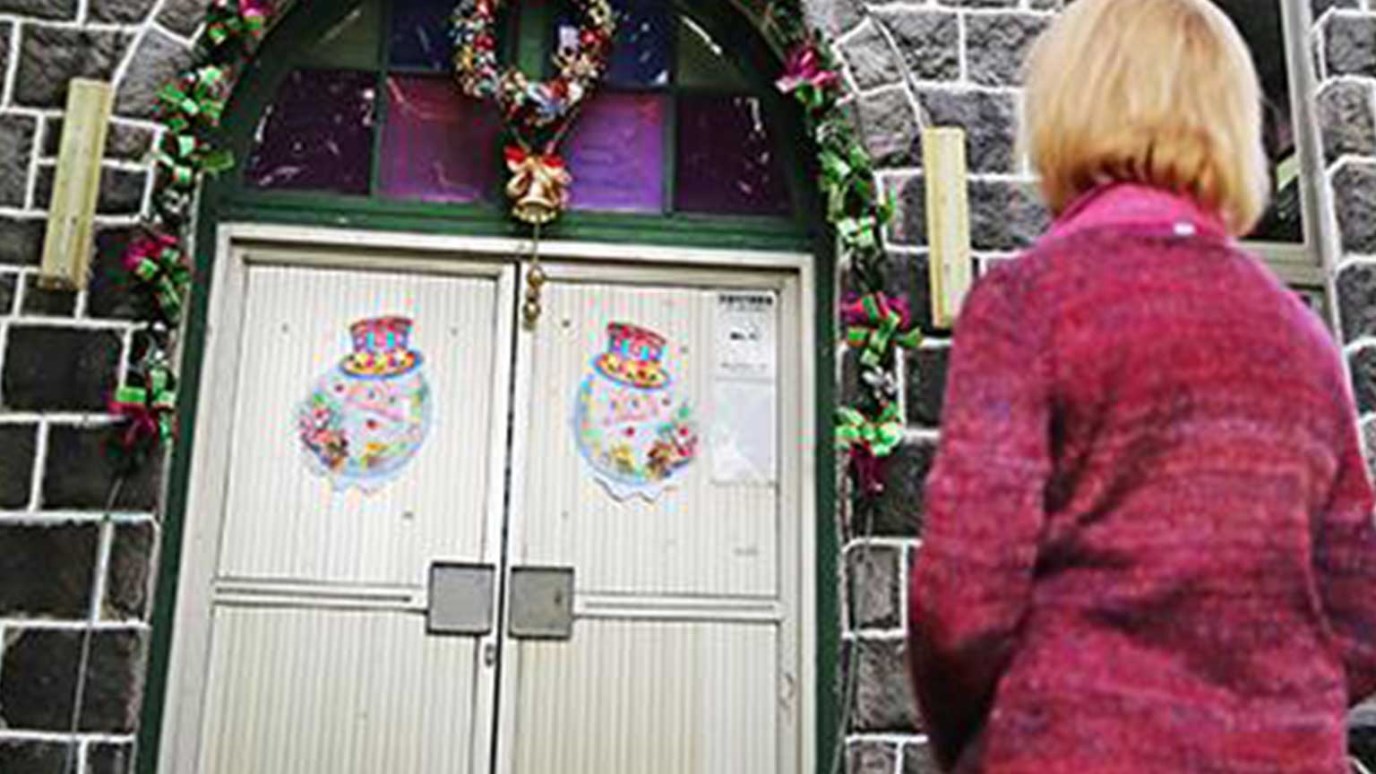 “The kingdom of heaven is like a mustard seed, which a man took and planted in his field. Though it is the smallest of all seeds, yet when it grows, it is the largest of garden plants and becomes a tree, so that the birds come and perch in its branches.”  —Matt. 13:31-32

World Vision has always been a child-focused ministry, seeking ways to give the abandoned, homeless, and abused children of this world the safety, nurture, love, and godly encouragement they need to grow into healthy and caring people who will pass on that blessing. Each little life is like a mustard seed being planted for the glory of the Lord; and as I travel the world, I am always blessed to see the beautiful and fruitful gardens that have sprung up from those seeds — even after World Vision has moved on.

My father, World Vision founder Bob Pierce, began supporting children’s homes and other missionary outreaches on the island of Formosa (more commonly known as Taiwan) at about the same time. In 1952, World Vision began raising funds for missionaries like Lillian Dickson, founder of Mustard Seed International, the Oriental Mission Society (now called One Mission Society), and other medical and church organizations.

Through child sponsorship and other supportive measures, World Vision helped plant the seeds for over a dozen orphanages, hospitals, and homes for lepers and the handicapped that are still meeting those needs today.

The Mustard Seed Children’s Home on the outskirts of Taipei was founded by my father’s dear friend and mentor, Lillian Dickson. For many years it was a World Vision-sponsored orphanage. I visited there in 1965 and remembered it well, especially the stone chapel where my father often preached.

On my recent visit to Taiwan, the rolling, green hills that once surrounded the campus had been replaced by an endless maze of city streets and cement buildings, and I wasn’t sure what we would find when we turned down the narrow alleyway leading to the property.

Suddenly, the noise of the city seemed to melt away as we drove out of the shadows and into a quiet, sun-lit oasis. Impossible as it seemed, the old stone chapel was still standing guard over the cluster of long, one-story buildings — where, for over 50 years, children had been lovingly sheltered, fed, and nurtured in the Lord.

Several Mustard Seed staff members were waiting to greet me with hugs that said although we had never met, we were family.

We went outside to walk the campus. A wall of pictures celebrating Lillian Dickson’s life and ministry brought back the stories my dad used to tell of the children she had rescued from the streets and city jails. Back then, there were no orphanages equipped to care for children who had run away from abusive situations and were living on the streets. Authorities would often round them up and put them in jail where they had no hope of escaping their adult abusers.

Here at the Mustard Seed Home the seeds we helped to plant are still bearing fruit! The orphanage is full to capacity with 56 children living in the cheerful dorm rooms. For many of the children, this will be the only home they will ever know.

The older children were in school off campus. But I could hear the sound of children’s voices as we walked towards the gated pre-school and kindergarten that is still run onsite.

There they were, the ongoing evidence of a work of compassion that had changed the reality of life for hundreds of unwanted children and stood the test of time.

It Can Be Done
K.P. Yohannan
Follow Us
Grow Daily with Unlimited Content
Uninterrupted Ad-Free Experience
Watch a Christian or Family Movie Every Month for Free
Early and Exclusive Access to Christian Resources
Feel the Heart of Worship with Weekly Worship Radio
Become a Member
No Thanks