Tabula Rasa: The Power of a Clean Slate 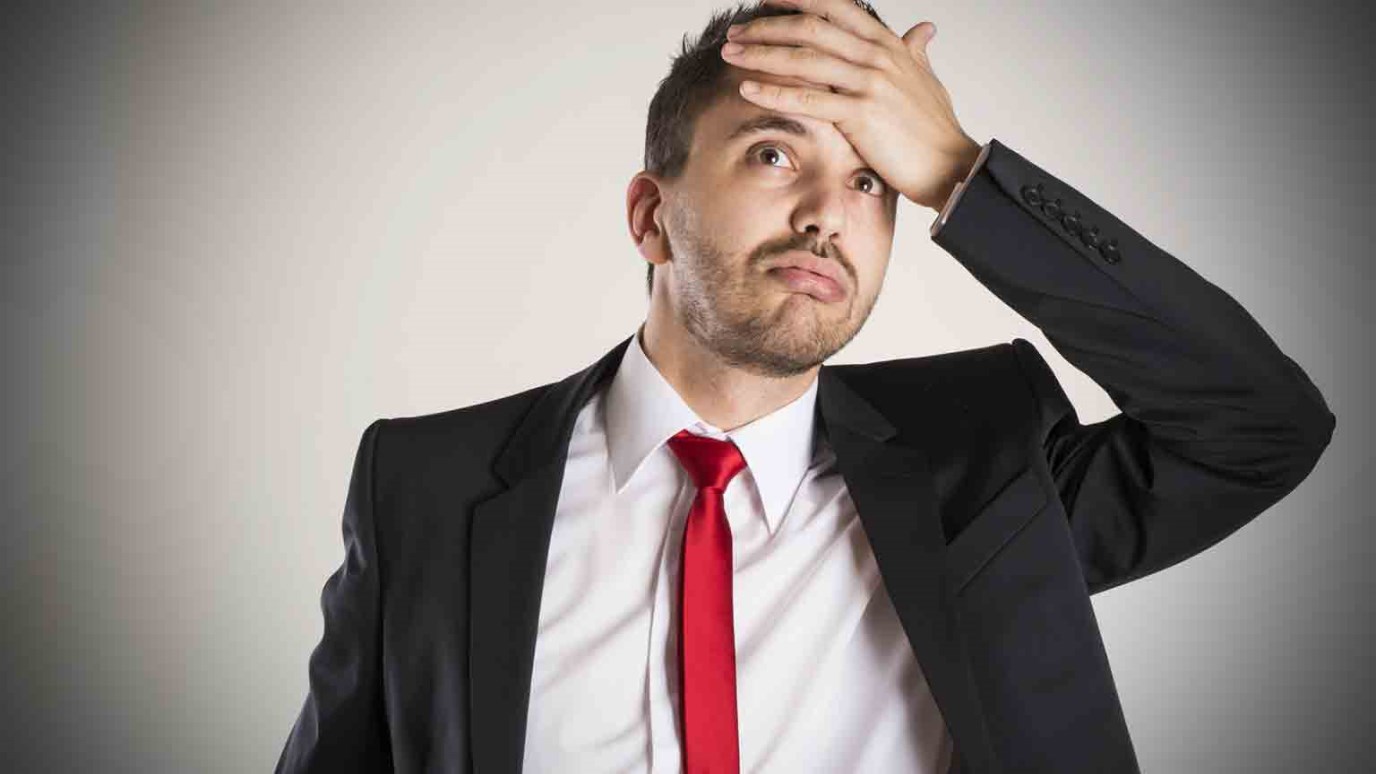 With any failure, there's a lesson to be learned as well as forgiveness to be found. With the slate wiped clean, look forward.

Tabula Rasa — This is actually a Latin term meaning “clean slate.”  People who end up being successful usually view change differently than the average person.  And at the beginning of day, month and year, we have an opportunity to begin with a clear slate...

It was a cold December night in West Orange, New Jersey. Thomas Edison’s factory was humming with activity. Work was proceeding on a variety of fronts as the great inventor was trying to turn more of his dreams into practical realities. Edison’s plant, made of concrete and steel, was deemed “fireproof”. As you may have already guessed, it wasn’t! On that frigid night in 1914, the sky was lit up by a sensational blaze that had burst through the plant roof.

Edison’s 24-year-old son, Charles, made a frenzied search for his famous inventor-father. When he finally found him, he was watching the fire. His white hair was blowing in the wind. His face was illuminated by the leaping flames.  “My heart ached for him,” said Charles. “Here he was, 67 years old, and everything he had worked for was going up in flames. When he saw me, he shouted, ‘Charles! Where’s your mother?’ When I told him I didn’t know, he said, ‘Find her! Bring her here! She’ll never see anything like this as long as she lives.'”

Next morning, Mr. Edison looked at the ruins of his factory and said this of his loss: “There’s value in disaster. All our mistakes are burned up.   Thank God, we can start anew.”  Or as my friend Michael Stelzer says, “New discoveries are born in the ashes of failure.”

What a wonderful perspective on things that seem at first to be so disastrous. A job loss, business failure, personal dream gone sour…  whether these things destroy an individual depends largely on the attitude he or she takes toward them. Sort out why it happened, and learn something from the blunders. Think of different approaches that can be taken.  Start over.  With any failure, there is a lesson to be learned and forgiveness to be found. With the slate wiped clean, look forward. Be wiser and humbler in view of what has happened, but don’t stop living because of it. A key truth of the Christian faith is that our hope lies in a still-unseen future rather than in a miserable past.

Don’t ignore the value of your “tabula rasa.”