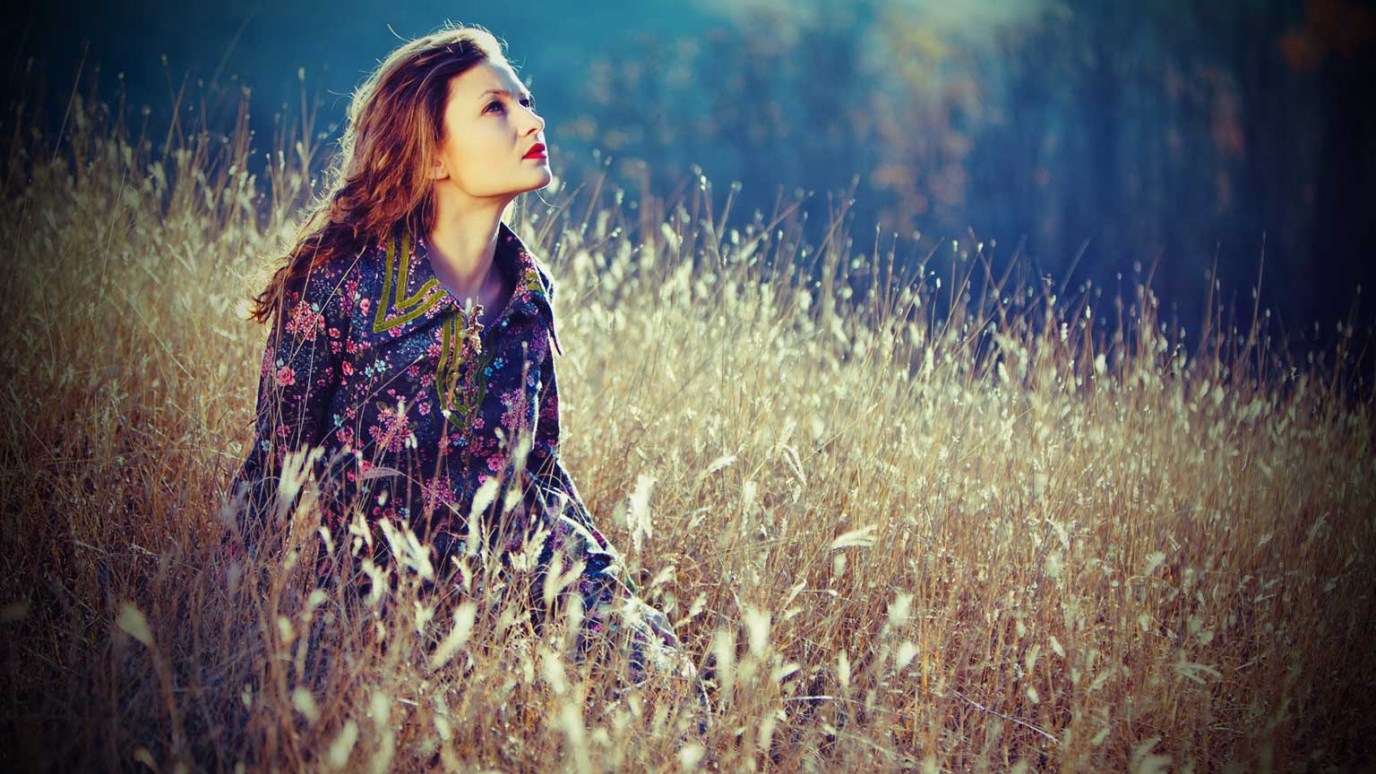 Wouldn’t it be nice to simply press a button and have your life restored to what it once was? Or better yet, better than it’s ever been?

Over the last ten years, technology has advanced so fast that even the producers of it have a hard time keeping up.  Smart phones, tablets, and iPods are as common in most homes as TV sets.  Better yet, within one single device you can now talk on the phone… answer your email… download your music (and listen to it)… find long-lost friends… take pictures and videos (and share them)… and see people anywhere in the world.  You get the picture.  Technology is seriously amazing.

There’s one feature in the Windows operating system that has saved the bacon of more than just a few people.  It’s called “System Restore.” How does it work? Well, suppose you suffer a system crash on your computer on Monday. You're not a computer expert, and you don't know how to recover the two weeks’ worth of information you entered on Thursday, or your daughter's history report she started writing on Friday.  With this new system, all you have to do is select system restore and then specify the date to which you want your computer to reset. Voila!  Problem solved.  All the things you somehow messed up are now made right.

Boy… if only real life could be like that.  Wouldn’t it be nice to simply press a button and have your life restored to as good as it once was?  Or better yet, better than it’s ever been.  Well, I have to tell you that Bill Gates wasn't the first one to invent this high-tech feature. God is the Originator of system restore. He calls it forgiveness.

In today’s reading, Jesus is speaking with His disciples, and as usual, He gets right to the point.

Be alert.  If you see your friend going wrong, correct him.  If he responds, forgive him.  Even if it’s personal against you and repeated seven times through the day, and seven times he says, "I’m sorry, I won’t do it again,forgive him." Luke 17:3, 4 (The Message)

Was Jesus serious? Forgive the same person over and over and over again?  It sounds like instead of making these people into disciples, He was teaching them how to be doormats.  Why would Jesus place such a high priority on forgiveness?  Maybe because He realized just how much we need it (especially the over and over part).  But still… doesn’t He know the extreme price that comes with forgiveness?  According to the book of Hebrews, He knows.

Without the shedding of blood, there is no forgiveness… Christ was offered once for all time as a sacrifice to take away the sins of many people… Hebrews 9:22, 28

Even while teaching on forgiveness, Jesus was looming in the shadows of the Cross.  As He encouraged the disciples to forgive at all cost, Jesus had already calculated the price He’d have to pay.  And it was far beyond anything they could imagine.

God does not take forgiveness lightly. To Him it’s a very serious matter.  So serious that He has seen to your forgiveness personally.  It’s all taken care of through what Jesus did on the Cross.  And instead of pressing a button, all you need do is open your heart.

Then you'll have something far better than system restored.  You'll have your life restored.