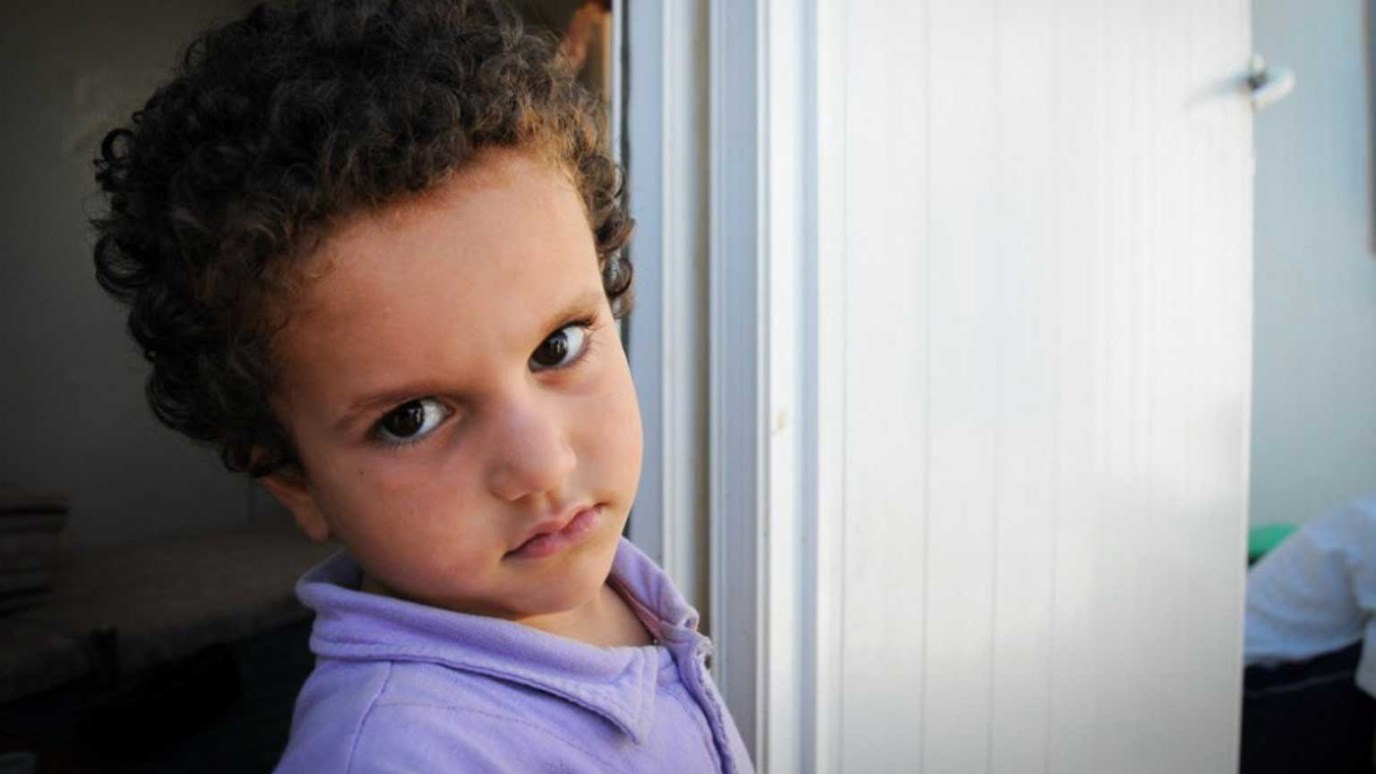 A Syrian refugee child stands in the doorway of his family’s shelter at Za’atari refugee camp in Jordan. Living conditions for displaced Syrians and refugees are worsening as the civil war drags on.

Funding to aid Syrian refugees is running short. Only 54% of the UN’s funding appeals were met in 2014, down from 71% in 2013. So far in 2015, funding has yet to reach even 10% of what is needed. UN funding has increased just three-fold overall since 2012, while the number of people in need inside Syria has grown twelve-fold—from 1 to 12 million.

Refugees’ lives are growing more desperate. Protective spaces for refugees have shrunk dramatically. Tensions are rising between host and refugee communities, as competition for resources, services and jobs intensifies.