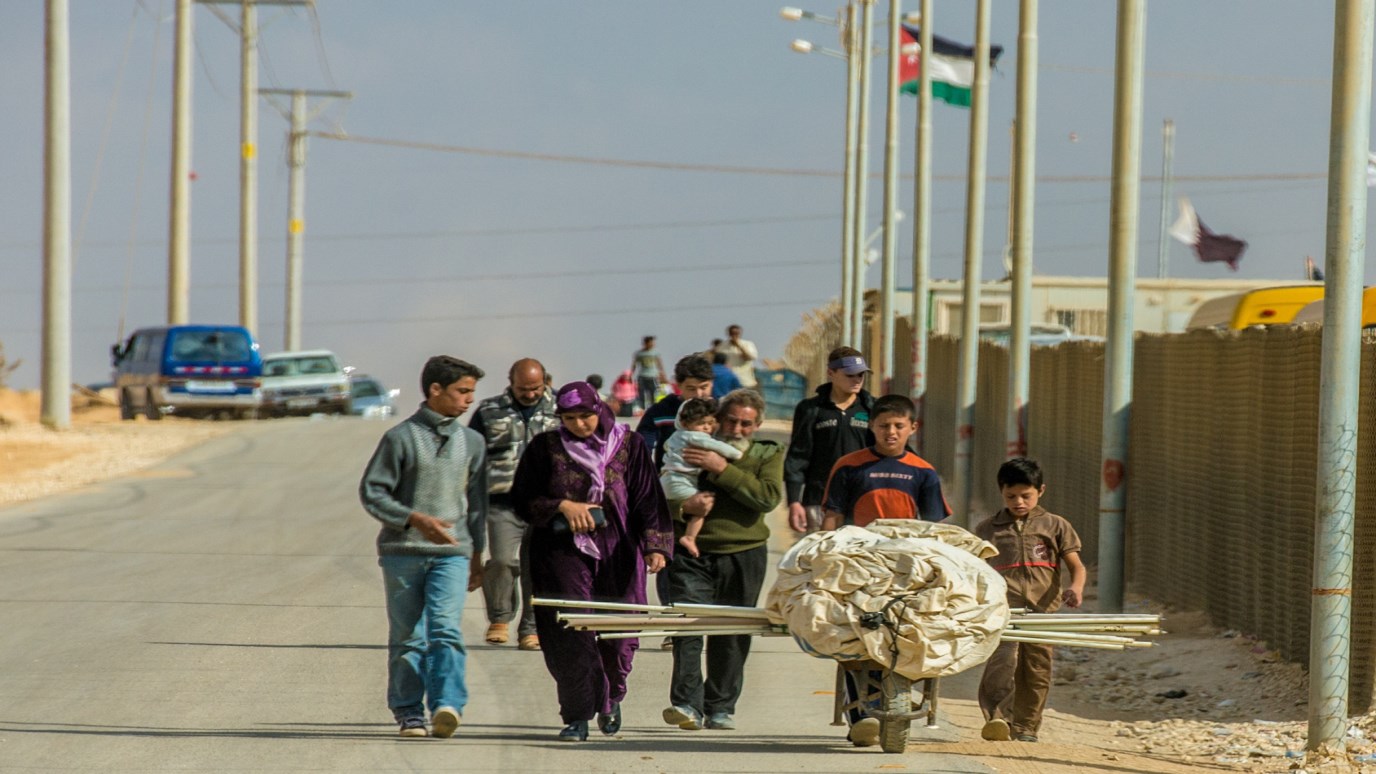 As the world looks toward peace talks to solve the Syrian conflict, here are five things you need to know.

1.  The United Nations has appealed for $6.5 billion to fund assistance in 2014 to those affected by the Syrian conflict. This is the largest humanitarian appeal ever for a single crisis. The money is needed to provide food, healthcare, water and sanitation, education, protection for Syrians at home and in neighboring countries, and to assist communities that are hosting them.

2.  The number of Syrian refugees could double by the end of the year. In the next few months, Syria’s refugees will likely surpass Afghanistan’s 2.6 million, currently the most from a single country. Syrians account for 80 percent of all refugees who fled their homes in the first half of 2013.

4.  In the 1,000 days of the Syrian conflict, three million children have left education. The reasons are many: schools destroyed or occupied by displaced families, teachers absent or deceased, and insecurity. Syrian refugee children have overwhelmed school systems in neighboring countries. Still many find it hard to enroll and get to class, and others have to work to support their families.

5.  Malnutrition, diarrhea, and childhood communicable diseases are on the rise. Syrian children are increasingly showing the effects of poor nutrition and lack of healthcare. Childhood diseases like measles, and even polio, are spreading.

I Needed Clothes and You Clothed Me
World Vision

A Home, a Refuge
World Vision