Syrian Children Missing Out on Education 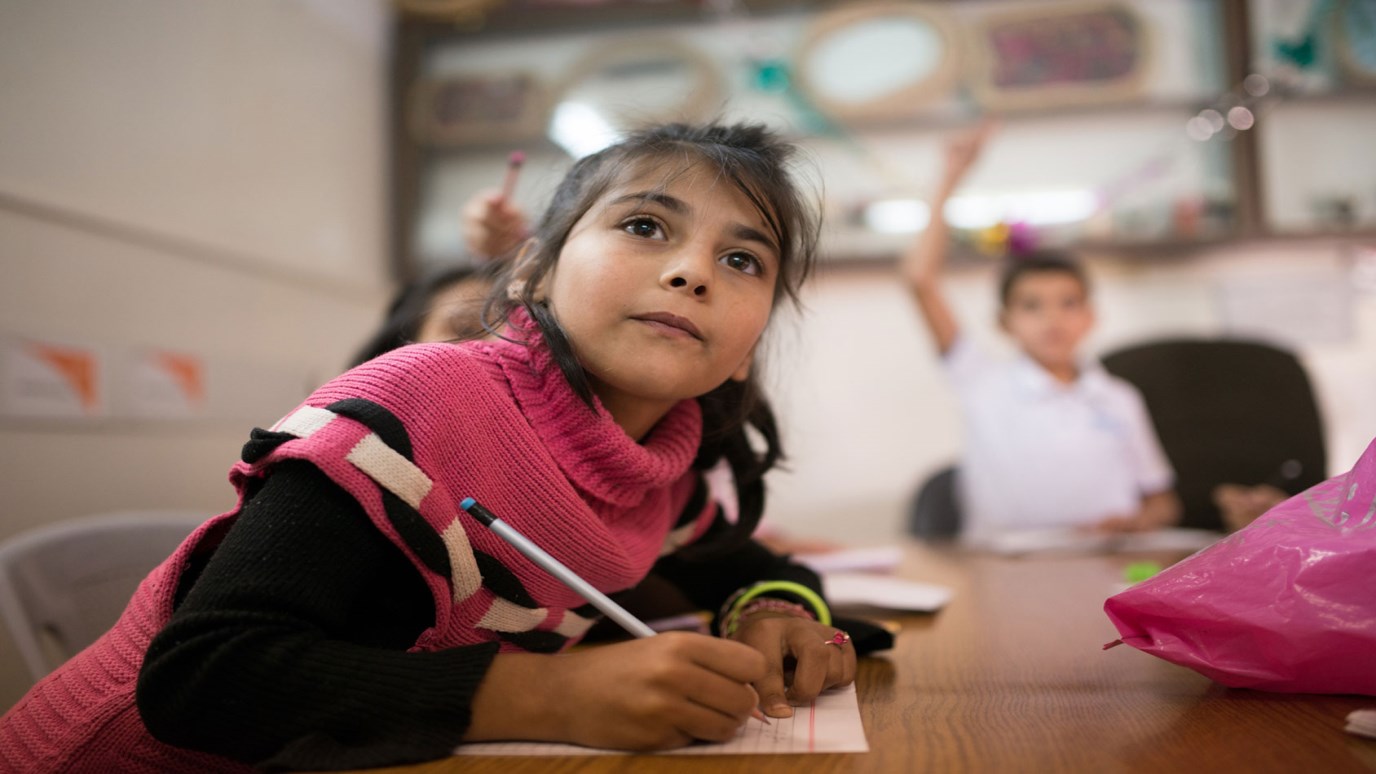 Nearly 3 million Syrian children have had to leave school since conflict began in their country in 2011.

Before the Syrian civil war began, Syria had primary school attendance of 97 percent. Currently 2.2 million school-age children in Syria are out of school. Where the fighting is worst, as few as 6 percent of children are in school.

A report from UNICEF and three other child-focused agencies, including World Vision, says the decline in education jeopardizes the future of Syrian children as well as their country.

One in five schools in Syria is occupied by displaced people or is too damaged to be used for classes, the UNICEF’s “Education Interrupted” report says. Many Syrian parents say they keep their children home in order to keep them safe.

The report also highlights the difficulties for Syrian refugee children trying to access education in camps or host communities in Lebanon and Jordan. Different languages and dialects for instruction, poverty, overcrowded classrooms, and community tensions keep them away from class. Many go to work instead of school.

Yameea Eqaelan, a math teacher at a remedial school in Irbid, Jordan, says, “Children in my class have not been in school for two years. We have to take it very slow because so much has been lost in those critical years of learning. They are so far behind.”