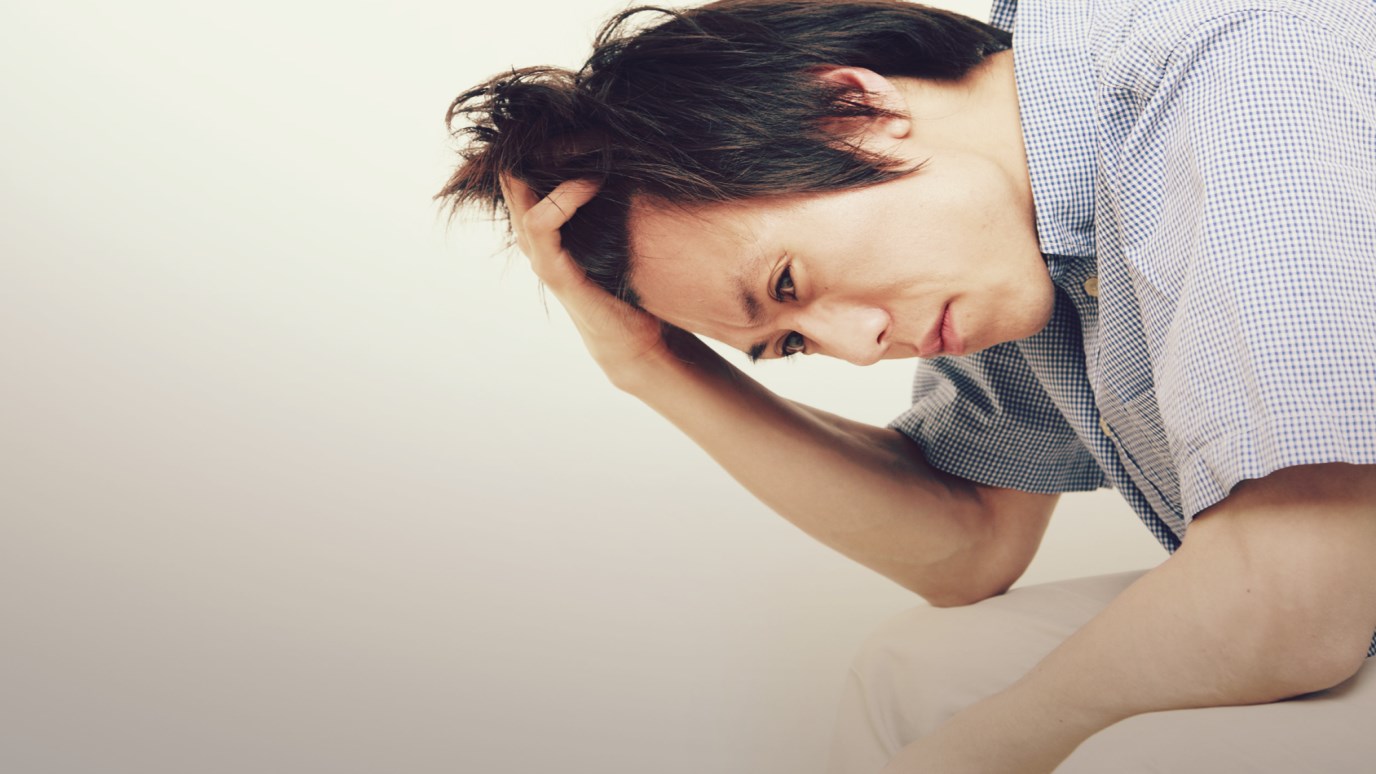 Many of the symptoms of insecurity are subtle and tend to be things we overlook or excuse. But if we can begin to recognize the symptoms, we will be able to address the issue.

The first step in nursing an injury is learning to recognize the symptoms. If we don’t, we can wind up putting on bandages for a fever or taking medication for a headache when our leg is bleeding.

In the same way, it is important for us to discover how insecurity manifests itself so we can properly “diagnose” it in our own lives.

Not everyone who feels threatened will look exactly the same on the outside, and many of the symptoms of insecurity are subtle and tend to be things we overlook or excuse. But if we can begin to recognize the symptoms, we will be able to address it properly before it spreads into the lives of others.

We all need approval, affirmation and encouragement, but when we are insecure, this becomes an almost overwhelming need. We develop an unhealthy desire for praise, longing for people to say, “You are great! There is no one like you!”

In our drive for affirmation and acceptance, we can work very hard, often putting in extra hours. We become restless and competitive. Unfortunately, it’s not just a matter of doing a better job or being more responsible. Our efforts become a way of proving, “I am better; I can do it. I deserve the attention and the acclamation.”

We seek to receive praise and are reluctant to give it. Instead of recognizing encouragement as a gift that gives to everyone, it can become difficult to acknowledge the successes of others, especially in public. And if others are praised publicly, we can even feel offended and upset. This is the spirit of Cain who killed his younger brother out of jealousy and anger.

When we feel threatened, we look to the words of others to find a sense of stability. Soon we are worrying more about “What do people think of me?” instead of “What does God think of me?” This is what happened in the life of King Saul.

Despite the fact that Samuel told Saul that God was going to take the kingdom from him for his disobedience, King Saul wanted Samuel to go with him so the people would think he was still in good standing with the Lord (see 1 Samuel 15:23–30). In the same way when we feel insecure, the pressing thought is keeping up a good face and looking like we have everything in order.

It can become more important ...

When we feel threatened, we wind up living with masks. To be transparent, we fear, would undermine our position. In the end, we lose the potential for deep relationships with other people. No one really knows us, so no one can really help us. We become isolated, which fuels our insecurity.

I knew of a man who worked for an insecure leader. This leader was asked by his superior to come up with an elaborate instruction manual for a specialty in his field.

But this leader hadn’t studied that particular field for years. So he approached this brilliant associate who worked for him and asked him to do the project in his stead.

So, this committed employee spent countless days coming up with a massive, systematic manual. It was beautifully done and quickly acclaimed the resource of choice.

Unfortunately, even though his boss had nothing to do with the creation of the material, he never even indirectly acknowledged that it was done by someone else.

When we feel threatened, we usually don’t want to be seen as inferior in any way. As a result, we often won’t give credit where credit is due. Instead, we find ourselves twisting situations and conversations so that it seems like, “I did it; I thought of it; I planned it—I deserve the praise.” After Saul and the armies of Israel fought the Amalekites, Saul built a statue for himself—effectively declaring his own importance in the battle (see 1 Samuel 15:12).

When we feel insecure in our leadership, like Saul, we seek for ways to promote ourselves, even if that means we have to stretch the truth to do so.