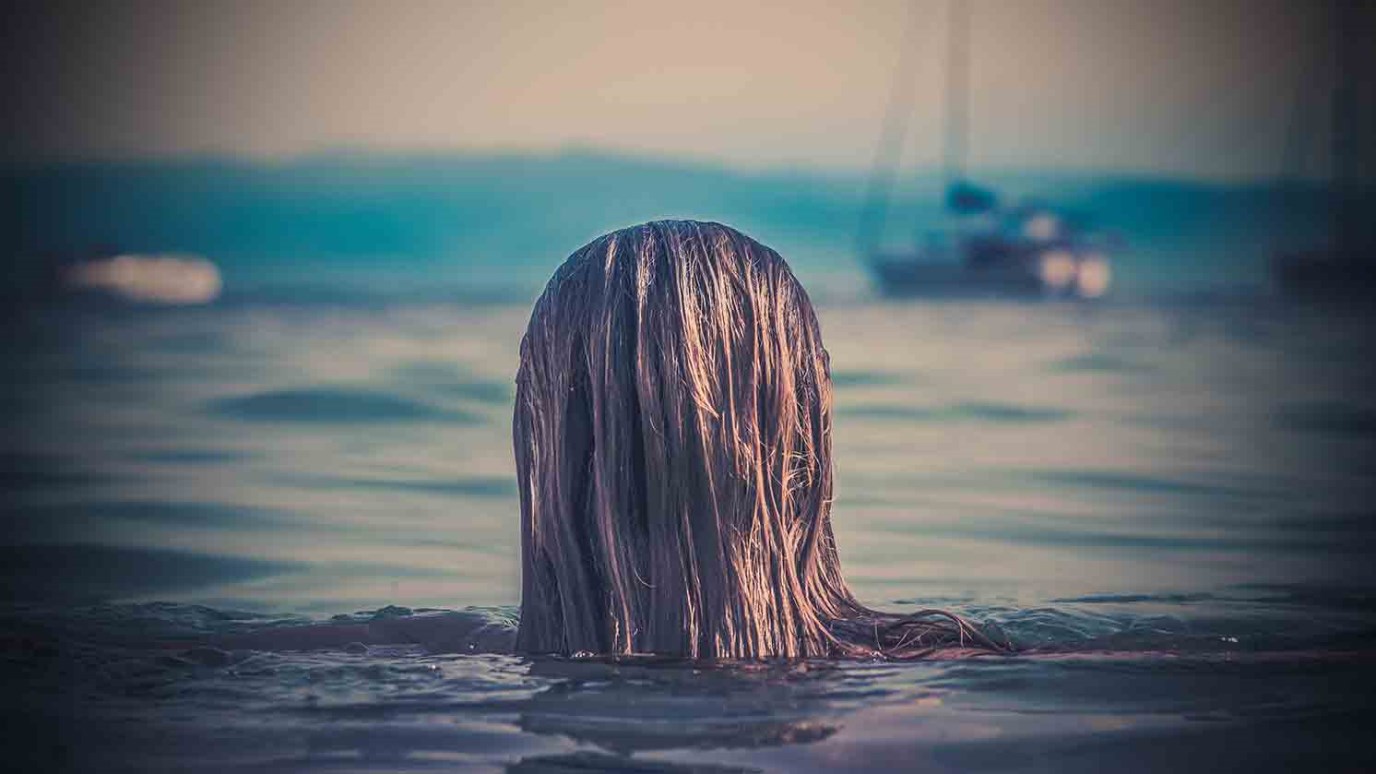 Know your mess, but don’t stop there. Live in the grace that exceeds it.

Go ahead and admit it. There’s something of a dysfunctional mess in all of us. We all have had, in some respects continue to have, and will always have some remnant of emotional/psychological/social junk inside. That’s who we are as human beings in a fallen world. Though we spend much of our lives trying to cover that up, there’s really no point. Everyone’s infected. We all need grace, and we all need to go ahead and own that.

The good news is that there’s plenty of grace to go around—not necessarily among the rest of humanity, or even among Christians who have themselves received heavy portions of grace, but from God. You can’t get messed up enough to put yourself beyond the reach of his grace. It’s always enough, even when you’re convinced it isn’t. It really, truly is.

So it’s important to own the dysfunction that has shaped you. But, having done that, it’s even more important to own the extravagant grace lavished upon you. Knowing your need keeps you humble, but many people get stuck there and never see themselves as anything better than a worm. Knowing the remedy—now that’s a different story altogether. That heals, reshapes, and empowers. So know your mess, but don’t stop there. Live in the grace that exceeds it. Nothing will restore the divine image to you more than that.