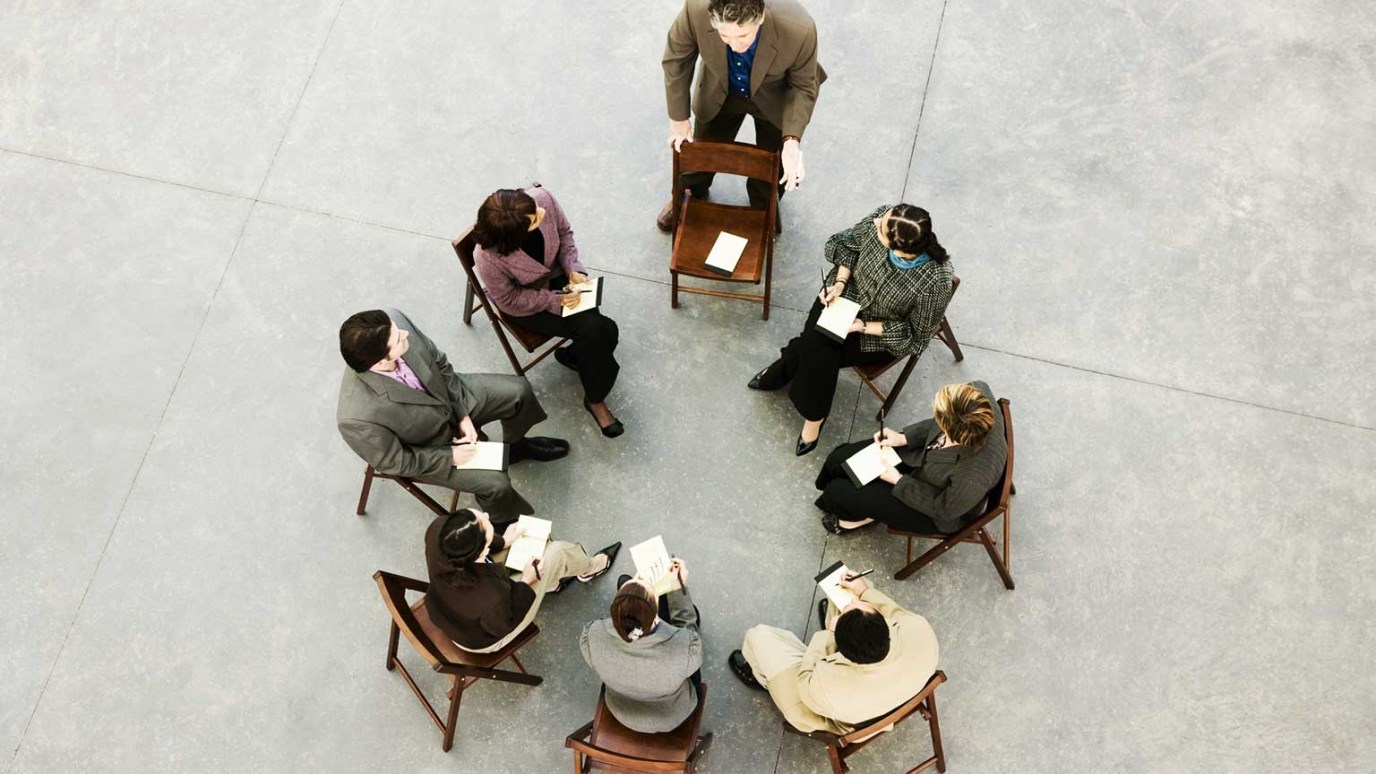 In order to connect with others, you persuade people, not by insisting on your perspective, but by relating to their perspective. To get through, put yourself in the other person’s shoes.

Michael Faraday was a British physicist and chemist, and one of Albert Einstein’s heroes. He is best known for inventing the electric motor in the 1820s. After performing an experiment in the 1850s, during which he demonstrated electromagnetic induction, Faraday was approached by William Gladstone, Britain’s Minister of Finance. Gladstone was impressed by the feat, but “What,” he asked, “is the practical value of electricity?” “One day, sir, you may tax it,” Faraday quipped in reply.

Faraday saw the potential of electricity to change the way humans interacted with their world. Indeed, in 1879, Thomas Edison innovatively applied Faraday’s principles to commercialize incandescent electric lighting. William Gladstone, on other hand, was clueless about its technological possibilities, so Faraday phrased the significance of electricity in language that the financial minister could understand—tax revenues.

The exchange between the two men illustrates a key insight about connecting with others. You persuade people, not by insisting on your perspective, but by relating to their perspective. To get through, put yourself in the other person’s shoes.

QUESTIONS TO ASK WHEN PUTTING YOURSELF IN ANOTHER PERSON’S SHOES:

Michael Faraday, for all his brilliance, would have flopped trying to explain his mathematical formulas to kindergartners (or to most adults for that matter). Why? Because five and six year olds aren’t equipped with the background understanding necessary to make sense of physics. To communicate in a way that connects with people, a leader has to present content in a way that’s familiar to the intended audience. People absorb and digest information far more easily when they can relate it to their own personal experiences.

People do things for their reasons, not your reasons, and their motives for acting are intimately tied to emotions. Specifically, people need to feel that what you’re asking them to do matters, that it’s possible or achievable, and that you genuinely appreciate their support. For these reasons, communicators must express purpose, encouragement, and gratitude in order to connect with others.

A story is told of a blind real estate agent in Dallas, who despite being sightless was the top-selling agent in the area. When asked to explain how he successfully sold properties that he could not see, the real estate broker perked up. “That’s my secret! I sell my properties through my client’s eyes.” The agent had become expert at listening to his client’s needs, making mental note of them, and then working diligently with his staff to find the property most suited to their needs. Whereas others agents began with available properties, and then tried to convince people to purchase them, this man worked in the opposite way. He uncovered the desires of his customers first, and then worked extremely hard to find a good match for them.

With whom do you need to make a strong connection in order to succeed on the job? With this person or group in mind, ask the questions posed above: