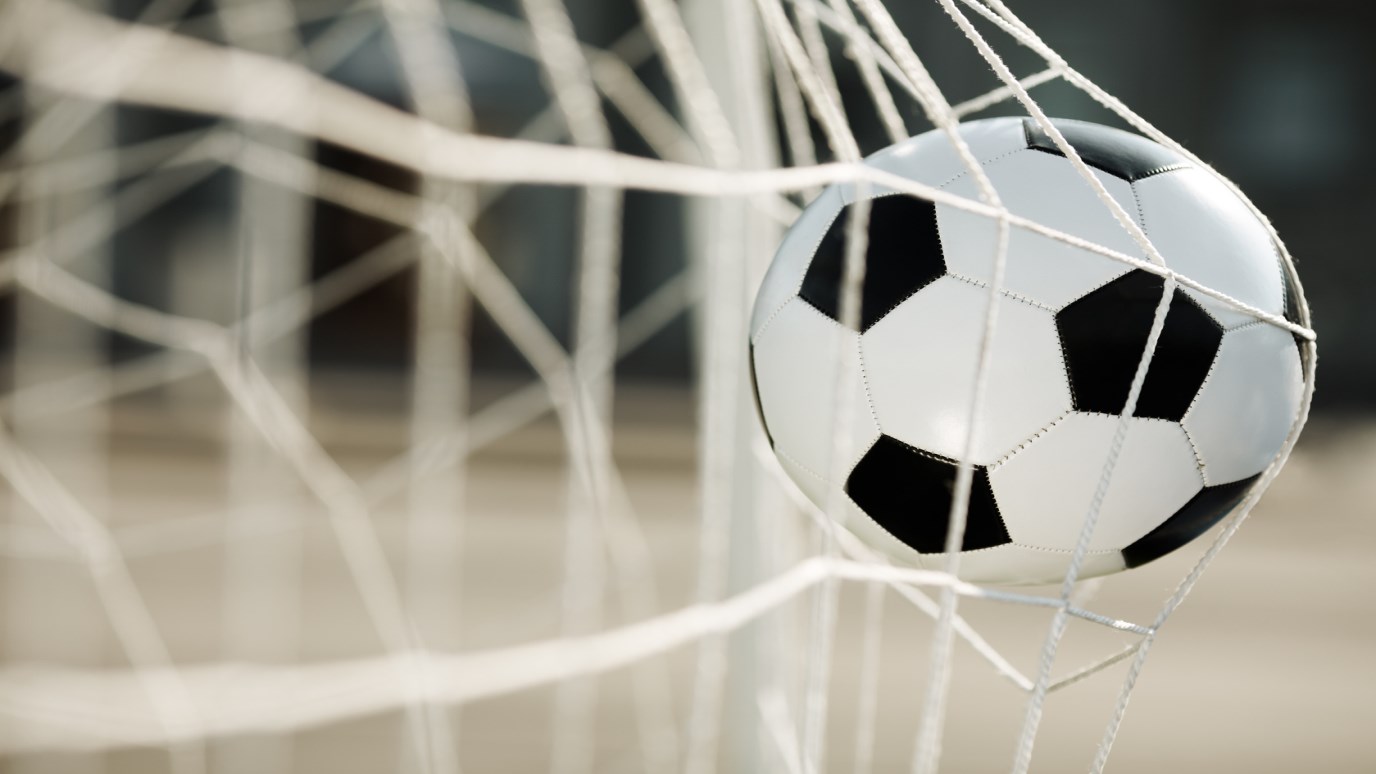 Suzy knew she was passionate for teaching children, for the sport of soccer and helping to bring hope to hurting children across the world. Her mission statement still remains with her today, and it’s a constant reminder of what she believes God has called her to do with her life.

I’m collecting stories of students who are serving and positively influencing their community and/or campus. Here’s the story of Suzy Miesse.

A speaker from Africa spoke at Suzy’s high school of how the impact of a single soccer ball made a difference in the lives of the people. The speaker brought the soccer ball to the people and in return, the people came to see it. He shared the gospel with them using the soccer ball. As the speaker was talking, Suzy felt compelled to start an organization to send soccer balls from America to people living in poverty across the world. Unfortunately, because of her small fear of failure, it wasn’t until some time later that Suzy actually found the courage to start the organization.

A few months later, Suzy went on a Chazown trip (a three-day vision retreat) during her senior year with five other students from her class. During the trip, she began to feel the urgency to start the soccer organization. Suzy became more in tune with her passions and began to utilize those passions to help others. This trip was the tipping point, and she was encouraged and had a clear vision to go forward with to start her organization. Suzy knew she was passionate for teaching children, for the sport of soccer and helping to bring hope to hurting children across the world. Her mission statement still remains with her today, and it’s a constant reminder of what she believes God has called her to do with her life. For Suzy, the Chazown trip was just the beginning of the “Kick It to the World” organization.

After the trip, Suzy went back to her high school and placed flyers around the school. She collected 30 new and used soccer balls to be sent directly with missionaries traveling to South Africa and Ukraine. Once the missionaries arrived, they inflated the soccer balls and gave them to the children. This was just the beginning for Suzy.

This past summer through the help of her church’s Vacation Bible School and a soccer clinic she held, she was able to collect more soccer balls to send across the world. The children from her church gave money through the offertory and 60 soccer balls were bought. Those who participated in her mini “Kick It to the World” soccer clinic donated a soccer ball to the organization. They also received water bottles and t-shirts for participating. After each event finished, everyone signed personal notes on the soccer balls sharing Christ’s love to the children who would be receiving the soccer balls. The soccer balls collected from these two events will be sent with a missionary group going to South Africa and Jamaica during the Spring and Summer of 2011.

Do You Prefer Working Inside or Outside the System?
Dr. Tim Elmore

Hope for the Future
World Vision