Surviving the Shipwrecks of Life 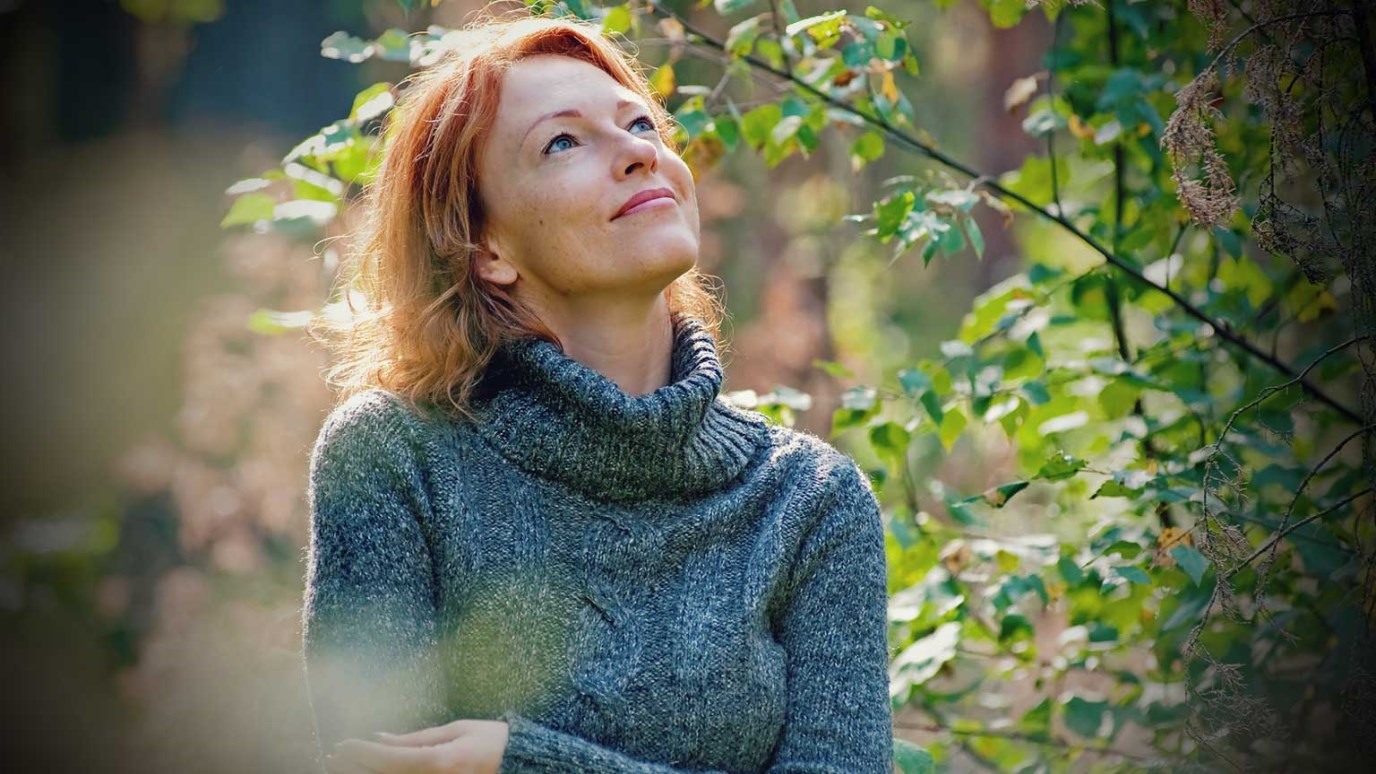 We all have hardships, tragedies, trials, and shipwrecks in life. The question is, how do you survive them? How do you get through them?

We all have hardships, tragedies, trials, and shipwrecks in life. The question is, how do you survive them? How do you get through them?

I know, for some people, this is not a popular thing to say. They are seeking to live “their best life now” and reject the idea of suffering. But no less than the apostle Paul had quite a bit of suffering as he followed hard after Christ.

You think you have had a hard day?

Listen to this autobiographical statement from the great apostle:

I have worked harder, been put in jail more often, been whipped times without number, and faced death again and again. Five different times the Jews gave me thirty-nine lashes. Three times I was beaten with rods. Once I was stoned. Three times I was shipwrecked. Once I spent a whole night and a day adrift at sea. I have traveled many weary miles. I have faced danger from flooded rivers and from robbers. I have faced danger from my own people, the Jews, as well as from the Gentiles. I have faced danger in the cities, in the deserts, and on the stormy seas. And I have faced danger from men who claim to be Christians but are not. I have lived with weariness and pain and sleepless nights. Often I have been hungry and thirsty and have gone without food. Often I have shivered with cold, without enough clothing to keep me warm. (2 Corinthians 11:23-27 NLT).

So how did he get through his shipwreck? I’ve already pointed out two things:

He was doing the will of God

The third reason why Paul could be comforted in the midst of the storm was the fact that he was doing the Lord’s will. Essentially, he was “on business for God.”

Remember when the tempest was raging and Angel of the Lord appeared to Paul to reassure him. Then Paul said to all those on board that storm-tossed vessel, “The God to whom I belong and whom I serve stood beside me” (Acts 27:23 NLT).

God told Paul that he was to testify of him in Rome, so Paul could go forth with the assurance that God was with him.

The same is true in our service to the Lord as well. We will accomplish what God wants us to accomplish. We are not necessarily assured of smooth sailing, but always assured of a safe arrival.

We can know this–as long as God has a work for us to do, we will be here to do it. God will preserve us to do it.

And when that work is done, it is done, and we will go to heaven. Not too soon and not too late.

More Than You Can Bear
Ron Edmondson