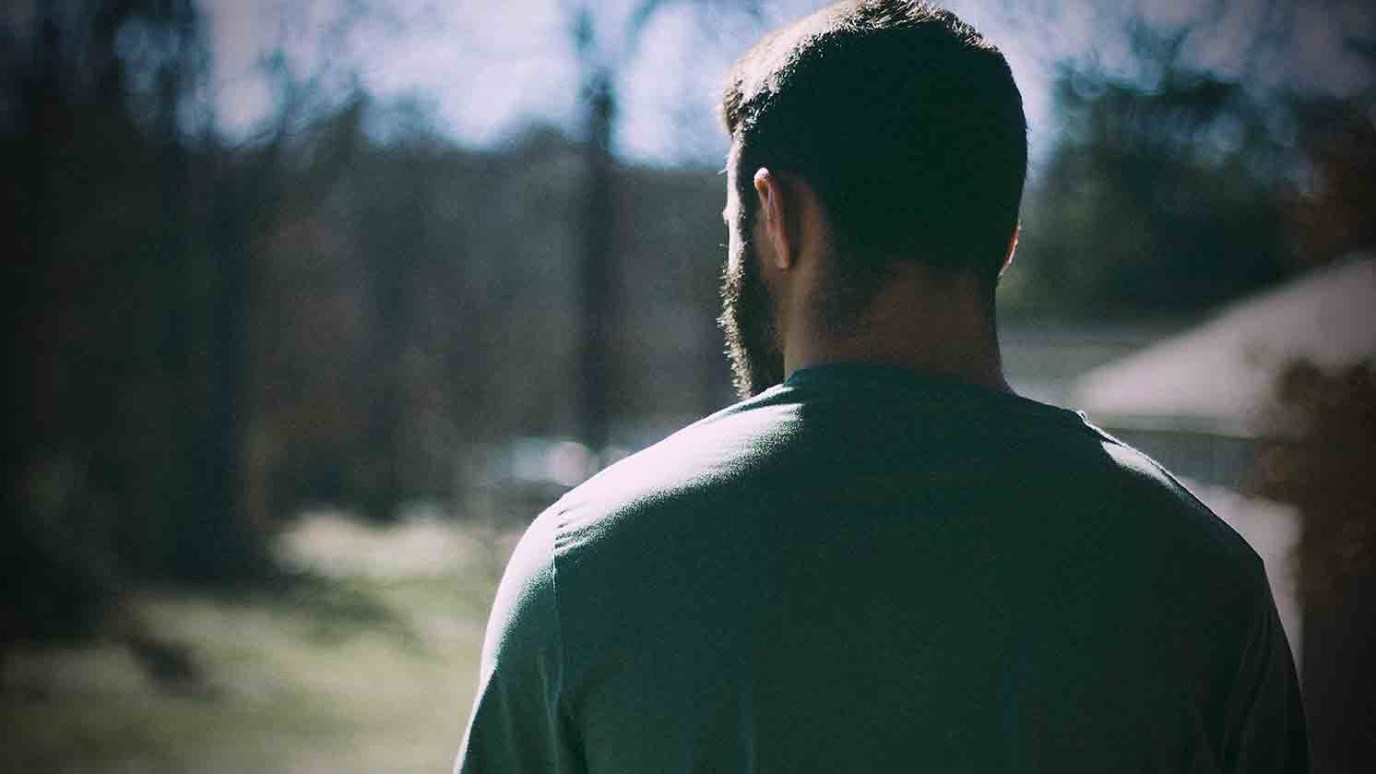 I didn’t think my way into faith. I staggered and fell into His arms, helpless, alone, broken and humbled. But I’ve learned that some people get to know Him more gradually and wake up to find themselves surrendered . . . in love with Him and, more importantly, to find that He’s in love with them.

Another dimension of surrender has to do with who you’re surrendering to. Surrender is hard because it’s humiliating. It’s admitting you’ve got nothing left to fight with. It’s failure from an ego perspective, so it’s easier to surrender to someone who’s respected and who’ll treat you with dignity. It’s just that no one really knows much about who they’re surrendering to until after they’ve surrendered.

As I’ve listened to people’s stories over these 31 years, I’m keen on the specifics of the “moment of surrender” . . . the event, the 24 hours before and after one meets Jesus in an authentic way. No one is ever the same after they surrender to Him. But it seems there are two ways surrender happens. I used to think everyone got there through a “Damascus road” kind of encounter . . . a surrender where you’re a crumpled-up mess, a snot-ball laying at Jesus’s feet. . . . out of options, humbled, broken and begging for mercy. That was me at age 33. I didn’t think my way into faith. I staggered and fell into His arms, helpless, alone, broken and humbled. But I’ve learned that some people get to know Him more gradually and wake up to find themselves surrendered . . . in love with Him and, more importantly, to find that He’s in love with them.

Either way, one of the catalytic elements to “sealing” one's surrender is seeing a prayer answered. I use the chair illustration . . . nothing happens with God until we believe He’s there, kind of like seeing a chair and believing it exists. Unfortunately, that’s where most “Christians” stop. They refer to “it” but not “Him” because God is a concept. An idea or an ideal. But when we pray and see Him respond . . . usually in a way that defies logic and reason, we go “Oh.” “Wow.” “This is real.” “He’s real.” That’s when we start to take the chance and sit in the chair, gently and (maybe) cautiously at first, but gradually, over time and with experience, we learn to trust in His presence, the reality of His love, His involvement in our lives and His provision for us. We wake up and realize what a wonderful loving God we’ve surrendered to. With maturity, we realize He’s still there, still loving us, even when the “chair” collapses . . . when He doesn’t come through for us . . . when it doesn’t turn out like we wanted it to. That’s when our love for Him has become unconditional as His love is for us.

Think about Jesus’ decision to surrender Himself to be killed. Through prayer and His knowledge of the prophecy of Scripture, He knew it was what the Father wanted Him to do. It would be unimaginably difficult . . . the people who loved Him most thought He was crazy. Some scattered like mice to a flashbulb. Others watched in horror and mourned. None understood His surrender.

But He knew who He was surrendering to. Jesus knew His Father . . . our Father. He knew the “chair” would come through for Him in the end.

Do you believe the God of the Bible is good? That He’ll come through for you if you surrender?

Go all in. Let Him be the center. Your Master. Your King. Your Ultimate. Your Father.

Too Good to Be True?
FaithWriters.com