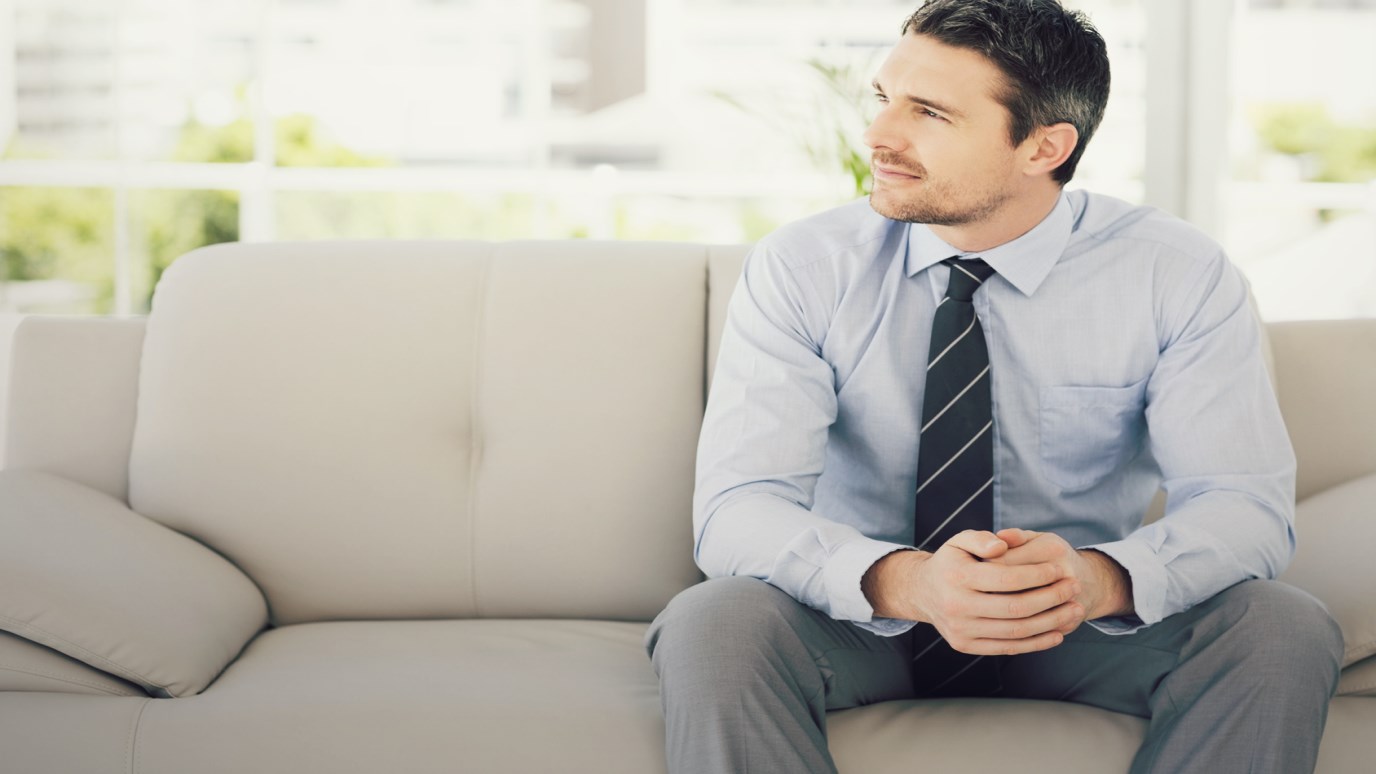 One of the most surprising gifts I received was a copy of the December 2008 issue of Discover magazine. How could the gift of a magazine come as such a surprise? The title of one of the main articles should sum it up: “A Universe Built for Us” (pp. 52-58). Discover is one of the most widely read popular-level science magazines. And like the vast majority of science journals and magazines, it is decidedly naturalistic. Nevertheless, the article went on to describe how our cosmos “seems inexplicably well designed for life” (52).

The reason Tim Fogler, the author of the article, concluded the universe appears designed is because of how exquisitely the laws of physics are fine-tuned for the emergence and sustenance of life. Fogler says the properties of the universe “are uncannily suited for life.  Tweak the laws of physics in just about any way and—in this universe, anyway—life as we know it would not exist” (52).

One example of fine-tuning of life is the mass of the proton. If protons were 0.2 percent more massive than they actually are, they would be unstable and would decay into simpler protons. As a result, atoms could not exist—and neither could we! There are so many other examples like this, says Fogler, “that physicists can’t dismiss them all as mere accidents” (54). So, what is the cause of these striking “accidents?” Fogler concludes:

“Call it a fluke, a mystery, a miracle. Or call it the biggest problem in physics. Short of invoking a benevolent creator, many physicists see only one possible explanation: Our universe may be one of perhaps infinitely many universes in an inconceivably vast universe” (54). This sentence absolutely floored me! Fogler concedes that a designer is currently the best explanation for fine-tuning. He also concedes that the only non-religious competitor to design is the multiverse theory. The reason he—and many physicists—won’t accept design is not because of the evidence but because of their naturalistic worldview. If one is unencumbered by naturalism (the belief that only the physical matter is real) then the conclusion that God exists would be clear.

So, is there any evidence for the multiverse theory? Interestingly, Fogler admits that many critics don’t even consider it a scientific theory because the existence of other universes cannot be proved or disproved. In fact, former atheist and philosopher Antony Flew says that the multiverse hypothesis actually makes matters worse for naturalists. Consider his helpful analogy: “It seems a little like the case of the schoolboy whose teacher doesn’t believe his dog ate his homework, so he replaces his version with the story that a pack of dogs—too many to count—ate his homework” (There is a God, 137).

While this story was a pleasant surprise, it really should come as no surprise to theists who believe the world is designed by God. I anticipate many more “surprises” like this for years to come.