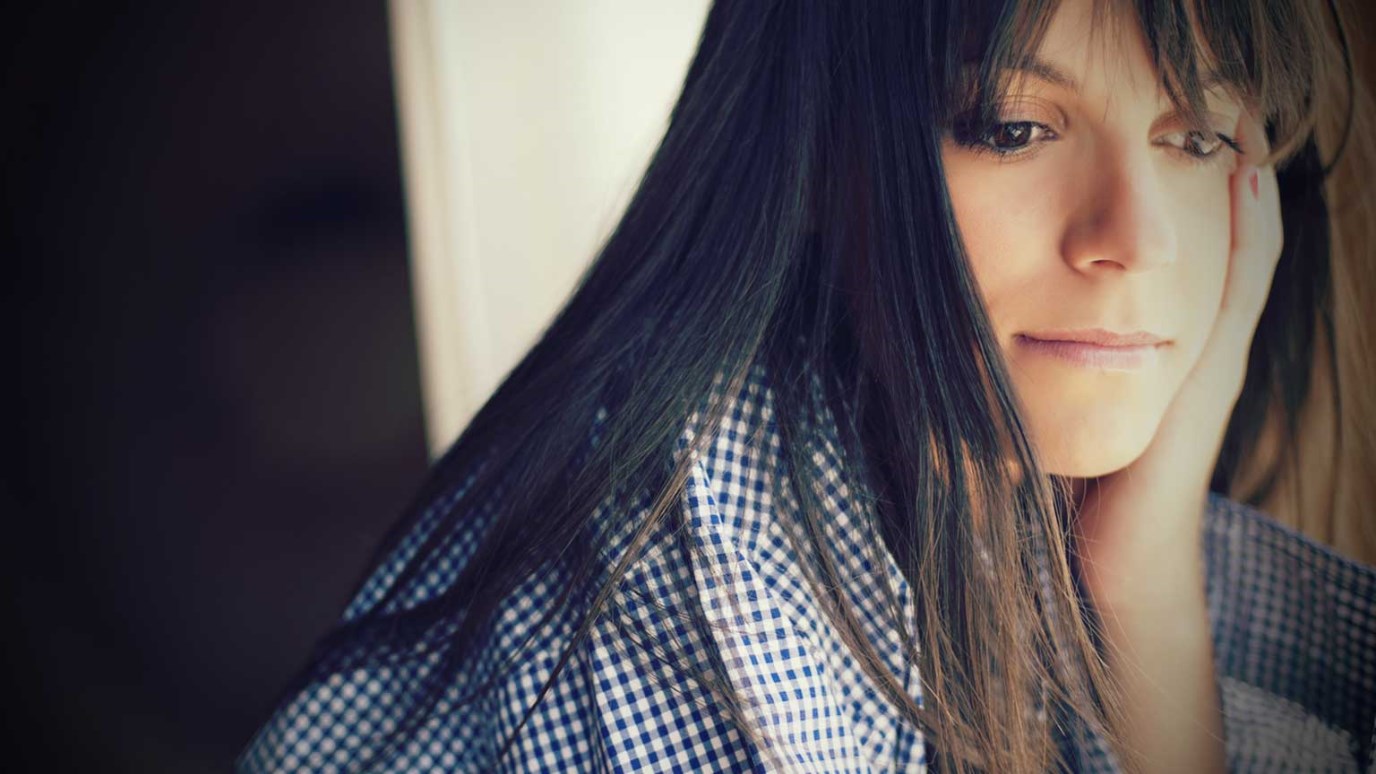 “‘No servant is greater than his master.’ If they persecuted me, they will persecute you also” (John 15:20).

Gayle Williams was a 34 year-old foreign aid worker serving among the disabled in a country where humanitarian work is both needed and dangerous. Williams was killed as she walked to work, targeted by a militant group because they believed she was spreading Christianity.

Elsewhere, a young medical student at a prestigious university described in detail the hostility he confronts daily as a Christian. He spoke of students and friends who deride the possibility of possessing both faith and intellect, medical professors who actually apologize when the language of design inadvertently slips into lectures on the body, and the isolation that comes from trying to stand in the shadows of this increasingly antagonistic majority.

When confronted by the stories of those who live their faith among people who hate them for it, I am confounded, inspired, saddened, and thankful all at once. The death and murder of Gayle Williams startles those at ease in their faith to reflection. The pervasive opposition in the lives of believing university students awakens even seasoned believers to their own apathy. How courageous is the believer who follows Christ among those who hurl insults and hostility? How treasured is the Bible that must be buried in the backyard for protection? How sacred is the faith of one who is willing to die for it?

For those of us who live in far less hostile environments, news of persecution is foreign, frightening, and difficult to fathom. Their experiences bring the words of the early church to life in a way that many of us have never considered. When the apostle Paul wrote that nothing will separate us from the love of Christ—neither “trouble or hardship or persecution or famine or nakedness or danger or sword”—he was referring to struggles that were dangerously real to him and the people to whom he was writing. “We are afflicted in every way, but not crushed; perplexed, but not driven to despair; persecuted, but not forsaken; struck down, but not destroyed; always carrying in the body the death of Jesus, so that the life of Jesus may also be made visible in our bodies” (2 Corinthians 4:8-10). Peter, too, encouraged believers in their troubling situations. He urged them to stand firm in their convictions regardless of their affliction; he reminded them that discomfort and suffering was a sacred part of following the wounded one. “Dear friends, do not be surprised at the painful trial you are suffering, as though something strange were happening to you. But rejoice that you participate in the sufferings of Christ” (1 Peter 4:12-13).

The apostles’ words do not take away the injustice of brutal murder. But they do assuage the shock of its occurrence. Jesus told his followers to expect persecution; in fact, he said they would be blessed by it. “Blessed are you when people insult you, persecute you and falsely say all kinds of evil against you because of me. Rejoice and be glad, because great is your reward in heaven, for in the same way they persecuted the prophets who were before you” (Matthew 5:11-12). Peter’s words encourage the suffering not to see their painful trials as strange or out of the ordinary, but as something that further marks them as believers and unites them in even greater intimacy with their leader. Persecution may be always jarring, unfair, or lamentable, but it is not strange when it happens to those who follow Christ. Perhaps it is stranger when it is not happening.

Mark Twain once said, “Whenever you find yourself on the side of the majority, it’s time to pause and reflect.” For those of us who live the faith we profess without challenge, trial, or risk, reflection may well be appropriate. Is it possible that we have so shut ourselves up in Christian circles that we have closed ourselves off from the world and hence any chance of suffering for Christ? Is it possible that we are so at ease among the majority that we avoid venturing out as the minority among those who might hate or hurt us? Certainly we experience hostility and persecution indirectly. But how we are personally interacting with the angry, the lost, and the broken masses Jesus once wept over is another thing entirely. How effectively we live as “the salt of the earth” that Jesus described depends on our place and posture within it. Surely salt that remains content within the shaker has lost its saltiness.

The struggles of Christian students on university campuses, the sufferings of Christian aid workers across the world, and the daily trials of believers who live courageously in dangerous places are stories that frighten and sadden us. They are also stories that depict what can happen when the salt of the kingdom is allowed to season the earth. Gayle Williams is said to have been the hand of Christ among some of the world’s most forgotten. “Remember the words I spoke to you,” said Jesus to his disciples. “‘No servant is greater than his master.’ If they persecuted me, they will persecute you also” (John 15:20). And then he was led away like a sheep to the slaughter.(1)

Let's Cross Over to the Other Side
Greg Laurie

What Is Normal?
K.P. Yohannan
Follow Us
Grow Daily with Unlimited Content
Uninterrupted Ad-Free Experience
Watch a Christian or Family Movie Every Month for Free
Early and Exclusive Access to Christian Resources
Feel the Heart of Worship with Weekly Worship Radio
Become a Member
No Thanks