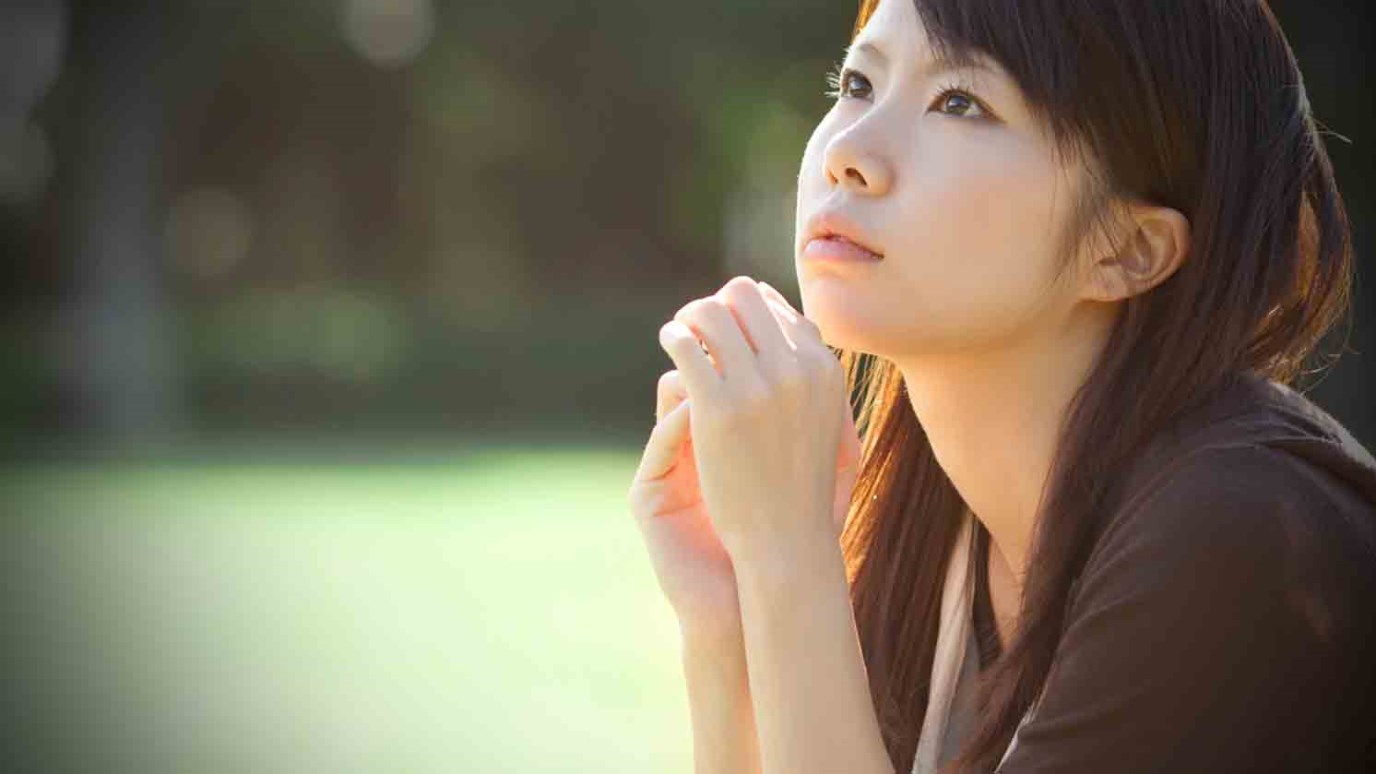 Jesus was not surprised by Peter’s failure. He knew it would happen, but He still chose Peter to be His disciple.

The Lord turned and looked straight at Peter. Then Peter remembered the word the Lord had spoken to him: "Before the rooster crows today, you will disown me three times." And he went outside and wept bitterly. Luke 22:61-62 (NIV)

The Apostle Peter may not have been very educated, but there was one thing he was very sure of: there was no way would he ever deny Jesus. I can picture the disciples sitting around the table as Jesus shared the news that He would soon be arrested and put to death. Jesus shared His heart with His disciples as He shared the bread that represented His body and the wine that represented His blood. Jesus knew He would soon lay down His life for them. He served them while James and John fought over who was greater between the two of them.

I believe the disciples could feel that this night was different from any other night. Something odd was going on when Jesus looked at Peter and said the strangest thing. Jesus told Peter he would soon deny Him. I feel like Peter might have looked around at the other disciples as if to say, I don’t know about the rest of this bunch, but one thing is for sure, I will never deny Jesus. Peter assured Jesus he would stand with Him to the end! However, as we all know, it was only a matter of time before what Jesus predicted came to pass. Peter did the very thing he believed he would never do: He denied Jesus.

As I reflect on this event in Peter’s life, my heart sinks within my chest. Not because of what Peter did, but because I remember the many times I have denied Jesus by my sinful actions. Peter was surprised by his failure. When I look back on my life, I, too, am surprised by my failure. Isn’t it amazing how quickly we do what we never thought we would do? In 1 Corinthians 10:12 Paul said it this way: “Therefore let anyone who thinks that he stands take heed lest he fall.”

Just as Jesus warned Peter, Paul warns us. When we are so prideful in our thinking or say with our lips, I would never do that, we are setting ourselves up to sin! Have you ever thought about how we fall into sin? It’s not like there’s a hole in the ground marked “sin” that we just stumble into. As a matter of fact, I wish that were the case so I could just avoid the hole! Unfortunately, temptation and pride aren’t as noticeable as an actual hole marked sin.

Let’s take a moment to examine the events leading to Peter’s denial of Jesus. In the garden, Jesus told Peter, I’m going to pray and I suggest you pray. Jesus prayed, Peter slept. Peter did not pray. Jesus then warns Peter again that same night that he would deny Him, and once again, Peter did not listen to Jesus. In Peter’s mind, there was no way that would happen. In Jesus’ mind, there was no way it would not happen. Jesus tried to warn Peter about things that were going to happen that would cause him fear that would shake his faith.

When we are faced with difficult circumstances that we cannot explain, the same thing happens to us. The unknown brings fear, and fear shakes our faith. When we lose faith, we may find we do exactly what we thought we would never do. In other words, when we are filled with pride and believe we could never sin, we may find ourselves surprised by our own failure. I find it comforting that Jesus was not surprised by Peter’s failure. He knew it would happen and still chose Peter to be His disciple. After Peter’s failure, he was a different man! God used him as a great leader in the New Testament Church. Jesus was more concerned with Peter’s faith than his failure. Maybe that’s the key avoiding failure!