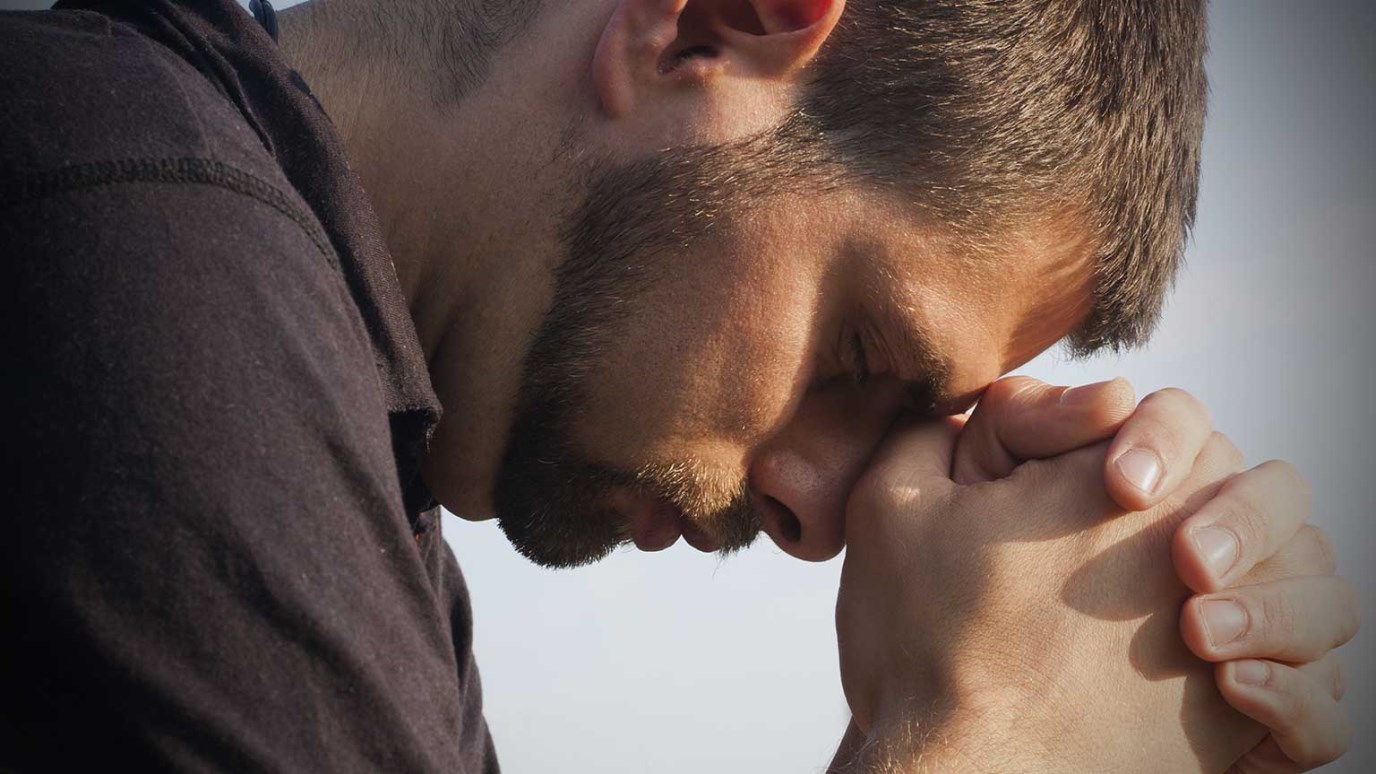 Don't wait until a crisis comes to learn how to pray. Dr. Tim Kimmel shares the testimony of a dying man and one of the greatest players in baseball history.

“I want you to tell others that they should not wait until a crisis comes to learn how to pray,” the dying man said.

Good advice, but it came from an unlikely convert: Ty Cobb, maybe the greatest player in baseball history; certainly the meanest and most fearless.

Cobb came from a respectable but troubled Georgia family. He adored his father, a stern, scholarly newspaper editor who frowned on baseball. Days before the 18-year-old scrapper reached the big leagues, his mother shot his father to death under fishy circumstances. She insisted she’d thought it was a burglar. A jury acquitted her of murder, but the world — and her son — had their doubts.

The tragedy, compounded by scandal, made the naturally fierce Cobb a demon when he joined the Detroit Tigers. He’d do anything to win, but for him victory wasn’t complete unless he also insulted, humiliated and even injured his opponents. Even his teammates loathed him; they rooted for Napoleon Lajoie of the Indians to beat him in a close race for the batting crown one year.

Most of Cobb’s many records have been broken, but nobody ever dominated as many offensive categories. And offensive is the word. The statistics (nine straight batting crowns, a .367 lifetime average, 4,191 hits, 892 stolen bases) hardly tell you how he terrified those who had to play against him. He took pride in being feared and hated. His unparalleled career left no fond memories in Detroit.

Off the field Cobb was just as feral: three beaten wives, several estranged children, countless fistfights, unprovoked racial insults. Those who tried to befriend him, including Ernest Hemingway and Ted Williams, gave up: Cobb was impossible.

He once punted a hound an estimated 15 feet (still a record) for failing to meet his standards. On another occasion he pistol-whipped a would-be mugger so badly that the face of the corpse couldn’t be identified; badly knifed himself, Cobb left the body in an alley without reporting the incident, caught a train, and played in Cleveland the next day.

Life being unfair, Cobb became extremely rich by investing early in a soft drink called Coca-Cola. But he didn’t spend all his money on himself: He used some of it to build a hospital. And later in life he felt hurt when an old ballplayer he’d run into rebuffed his friendly greeting; he couldn’t understand why there would be any hard feelings. These are among the few recorded inklings of Cobb’s human side. It turns out that there is more.

The Rev. Bernard Ruffin, who has written a fascinating book titled “Profiles in Faith” about the religious beliefs of famous Americans, has kindly sent me an unpublished chapter about Cobb.

When Cobb lay dying in an Atlanta hospital, a journalist took John R. Richardson, a Presbyterian minister, to visit him. Cobb was gracious, but being heavily drugged with a painkiller, he asked them to leave.

“It was obvious that the Holy Spirit had been working in his heart,” Richardson would recall. “We explained to him God’s plan of salvation. He listened with perfect attention. As we told him how Christ came to save sinners and of his incomparable love for us, he was touched. Then we gave him the New Testament meaning of saving faith, and spoke of the necessity of repentance. To these he responded earnestly. He said he wanted to put his complete trust in Christ to save him, and it was evident that he was sincere in this. On subsequent occasions Ty was ready to tell us how comforting it was to rely on Christ. He loved to talk about how much Christ meant to him during his suffering as he faced the future.”

Two days before he died, Cobb told Richardson: “I feel the strong arms of God underneath me. It is wonderful to be able to pray.” He added: “I want you to tell others that they should not wait until a crisis comes to learn how to pray.”

Such were the last recorded words of Ty Cobb. They would have astounded everyone who ever saw him play.

Money Can't Buy Everything
Beyond the Ultimate