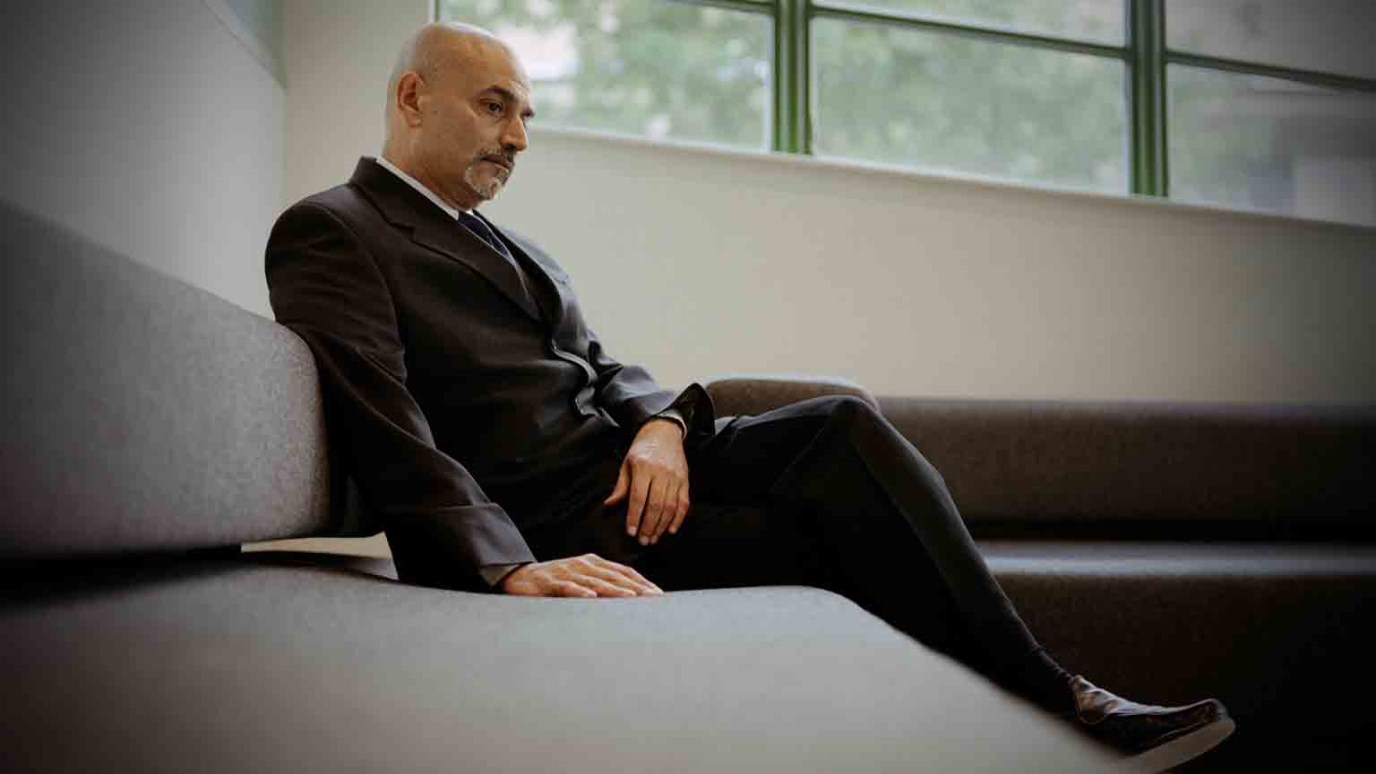 Are you prone to anger or bewilderment when your best intentions and sincere discernment result in failure?

Mighty God, You are ever-faithful and true to Your promises. I worship and praise You.

Consider: “Listen for God’s voice in everything you do, everywhere you go; he’s the one who will keep you on track. Don’t assume that you know it all” (Prov. 3:6, The Message).

When new political leadership assumes power in our country, the first promise is usually to consult more, so that they might govern with better wisdom and understanding. Sometimes time tells a different story. David too began with consultation. He had now settled in his Jerusalem headquarters and recruited his leadership team and support staff. He soon was able to turn his thoughts beyond survival mechanisms against the Philistines and toward the spiritual life of the nation. He had identified that it was necessary not only to discover the will of the people but also to discern the will of the Lord.

A poll of the gathered people indicated that it would be right to bring the “ark of our God” (3) to Jerusalem. While this would consolidate the political and religious aspects of the nation’s life, it also indicated that David had surely learned priorities from the failings of Saul (1 Chron. 10:13-14). The presence of the Ark would help resume a neglected practice of seeking the will of God. The Ark of the Covenant, a gilded wooden box containing the Ten Commandment tablets and signifying the presence of the Lord, had a complex history. It was crafted for the original tabernacle to accompany the wilderness wanderings, was captured by the Philistines, and resided since Samuel’s time near the border of Judah and Benjamin.

The procedure went badly awry. The motivation was good but the outcome was disastrous. David reacted first with anger at God’s severe action against Uzzah, then with fear that it might never be safe to relocate the Ark. What went wrong? Was the task misguided, presumptuous or ill-timed? Eventually David discerned the reason for the derailment of his good intentions (1 Chron. 15:13). In the meantime an out-of-town Levite gatekeeper (1 Chron. 26:4-5,15) temporarily experienced the blessing of the presence of God that David himself was seeking.

Are you prone to anger or bewilderment when your best intentions and sincere discernment result in failure? How can you deal with this in a more productive way?

Heavenly Father, You teach me through the giving of Your Spirit to me. I pray that the Spirit will give me right judgment in all things so that I may live faithfully and obediently for You.

The God Who Will Not Tolerate Rivals
Colin Smith

The Devil Twists the Words of God
Bryant Wright