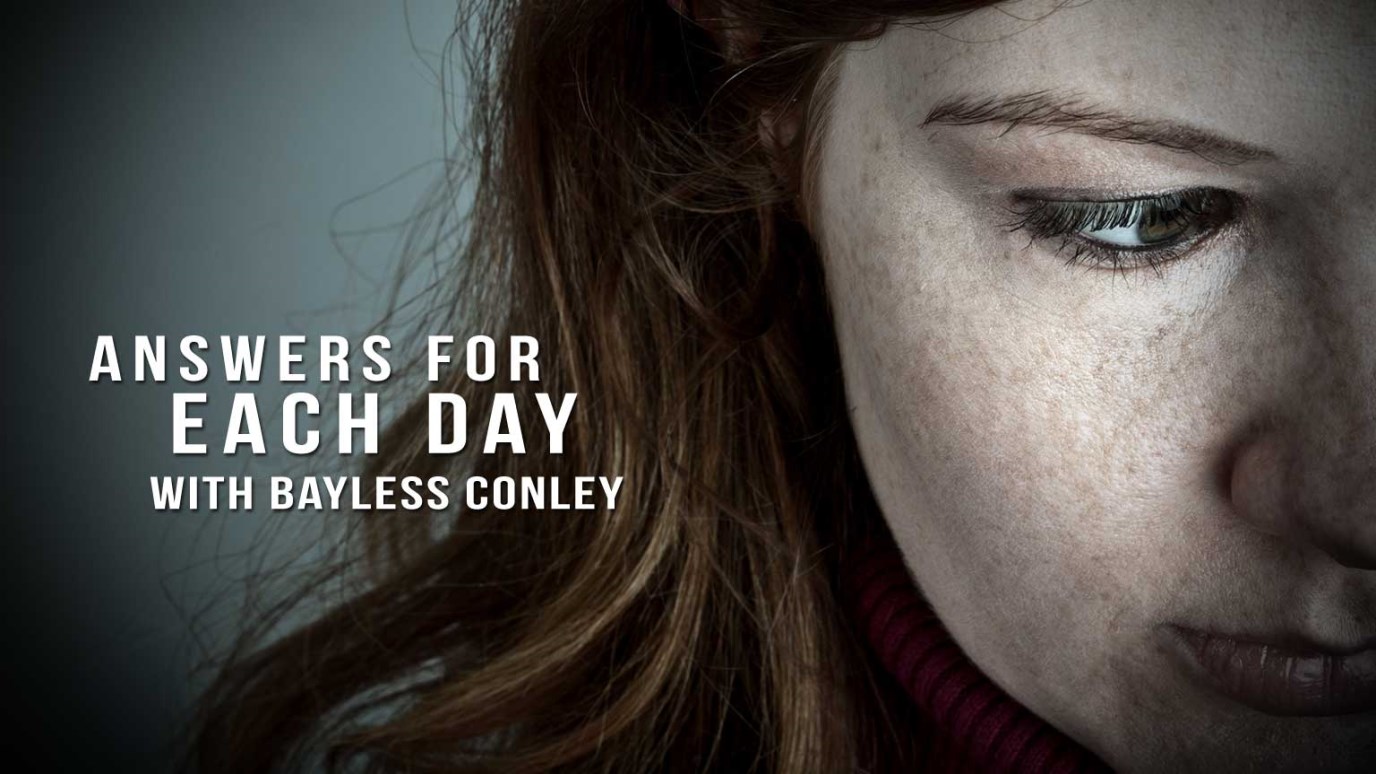 Even though the glory of God is shown through the witness of His creation, people will still suppress the truth about Him, simply because they do not want to be confronted by it.

A truth that is suppressed is a truth that has addressed itself to someone, but they do not want to be confronted by it.  They do not want it to force them to change, so they keep it down and refuse to look at or deal with it.

What kind of a truth is it that men suppress?  Romans 1:19 tells us,

Because what may be known of God is manifest in them, for God has shown it to them.

For since the creation of the world His invisible attributes are clearly seen, being understood by the things that are made, even His eternal power and Godhead, so that they are without excuse.

Creation speaks of a Creator.  God is understood, it says, by the things that are made.  There comes a point in every human’s life as they observe nature, where a voice whispers to them, “This didn’t just happen.  There has to be a hand behind this.”

At that point, each person has a choice:  Whether or not to suppress that truth.  If they do not suppress the truth, I believe God will move heaven and earth to get the knowledge of the gospel to that person.

This is so profound because even on Judgment Day no one is going to be able to stand and say, “Well, I never heard.  I didn’t have a chance.”  They will be without excuse, because God is going to take them right back to that experience where He spoke to them through nature.

How Can I Trust God When Everything Is Going Wrong?
Bayless Conley

Three Baptisms, Part 2
Bayless Conley
Follow Us
Grow Daily with Unlimited Content
Uninterrupted Ad-Free Experience
Watch a Christian or Family Movie Every Month for Free
Early and Exclusive Access to Christian Resources
Feel the Heart of Worship with Weekly Worship Radio
Become a Member
No Thanks