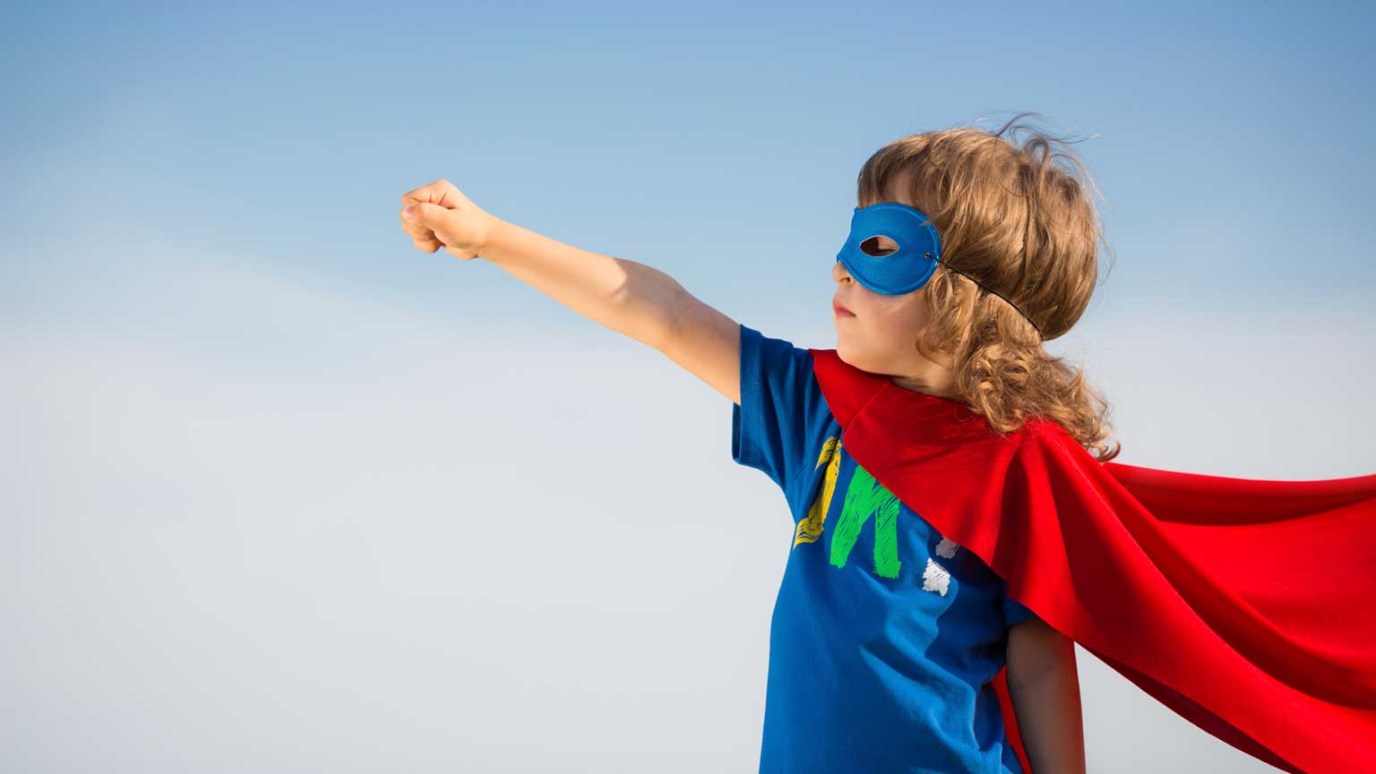 Perhaps the most celebrated adoptee in history, Superman brings fresh awareness to adopted children everywhere and allows us to understand their unique struggles.

Krypton, Superman’s birth planet, is facing imminent demise. In order to save their newborn son from the impending disaster, Jor-El and his wife, Lara, jettison their baby to Earth aboard a spacecraft . . . just as Krypton detonates.

In Smallville, Kansas, Jonathan and Martha Kent find the baby and decide to raise him as their adopted son, naming him Clark. Clark soon realizes that his Kryptonian physiology has gifted him with superhuman abilities.

Ultimately, Clark learns to channel these abilities to help others, but initially he endures confusion and is ostracized for being “different.” Even in his teenage years, Clark’s adoptive father tells him to hide his powers so he won’t be rejected, telling Clark of his “alien” origins.

Perhaps the most celebrated adoptee in history, Superman’s story creates awareness in a fresh way, allowing us to understand the struggles unique to an adopted child. Clark works to reconcile his sometimes conflicting identities; his past and his present, and the realities of being lost as much as being found. The movie, Man of Steel, brings needed awareness to the adopted child’s journey of finding and experiencing home and offers a powerful story of hope for those who are struggling with their place in this world.

Today, let’s consider all the superhero kids (and the superhero birthparents and adoptive parents) out there who are journeying through their own adoption stories. Here at Bethany Christian Services, we are praying for and committed to helping every one of these children find a forever home.

Our Champions Are the Lifeline
Bethany Christian Services

iDisciple Podcast: Orphans and Foster Care
iDisciple
Follow Us
Grow Daily with Unlimited Content
Uninterrupted Ad-Free Experience
Watch a Christian or Family Movie Every Month for Free
Early and Exclusive Access to Christian Resources
Feel the Heart of Worship with Weekly Worship Radio
Become a Member
No Thanks