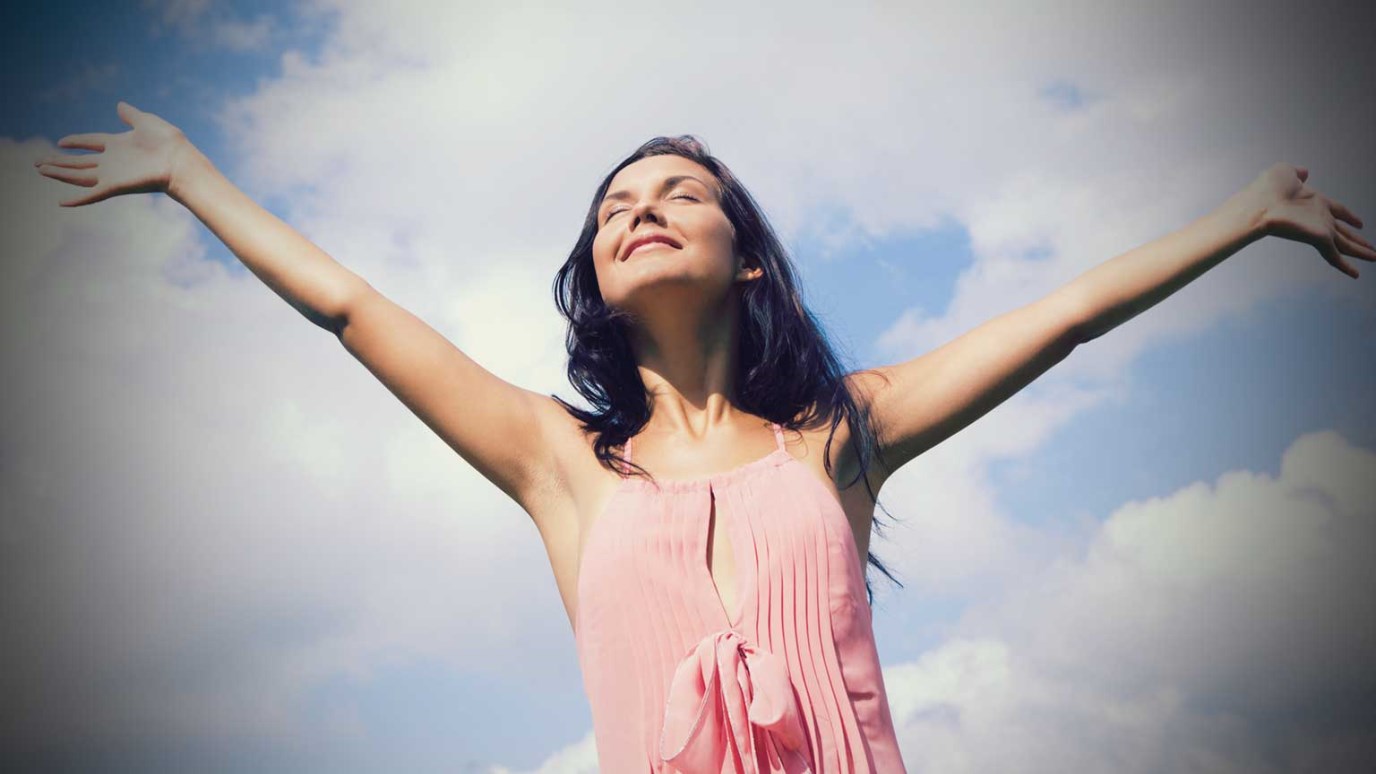 Christ is the King. It is He who is to be worshiped — not angels. Dr. R.C. Sproul explains.

Having established the supremacy of Jesus Christ as Prophet, Priest, and King, the author of Hebrews begins to make the case that Christ is superior to angels. The testimony of Scripture is used to prove that Christ is superior to the angels. The author “insists,” John Owen writes, “that testimonies in matters of faith must be from the Scripture.” The Hebrews’ rule of faith and worship, the Old Testament, could not be questioned. Therefore, the author depends greatly on the witness of the Old Testament, knowing that his recipients would not dismiss its authority.

The method the author uses to make his case is intriguing. He argues “negatively from the authority of Scripture in matters relating to faith and the worship of God,” Owen writes. In verse 5, the author writes, “For to which of the angels did God ever say … ?” This type of rhetorical argument is a valid method used to produce a negative response. The author quotes Psalm 2:7, “You are my Son, today I have begotten you,” and also from 2 Samuel 7:14, “I will be to him a father, and he shall be to me a son.”

Quoting from the second Psalm was certainly deliberate — it was known in the early church and in Judaism as a messianic Psalm. And while it is true that angels were referred to as sons of God in a general way, such a title was never ascribed to any angel personally. Moreover, God never once said to an angel, “I will be to him a father.” These descriptions are not general titles that can be assigned to any mere creature. Rather, they are supreme descriptions of the divine Son of God — the second person of the Trinity. For He is the firstborn of the world, the one of the highest honor, the Chosen One of the Father, the appointed Heir of all things who is seated at the right hand of the majesty on high. It is He who is to be worshiped — not angels. Christ is the King, and, as we observe from the author’s quotation from the second Psalm, the kingdom of the Messiah is central to the Hebrews’ worldview. In fact, as John Calvin writes in his commentary on Hebrews, Christ was commissioned to take possession of His kingdom; it is for this reason that His identity must be established. He is the Promised One, and, the author of Hebrews argues, He is to be worshiped by those whom He created (1:2).

Read through the second Psalm and consider the manifold ways the Psalmist describes the triumph and kingdom of the Messiah. The closing line of Psalm 2 states, “Blessed are all who take refuge in him.” Remember always that He is the only begotten Son of God in whom there is life everlasting for all who believe in Him.

Where are You in the Picture of Grace?
Pete Briscoe

The End of the Story – Part 2
Don Wilton

Are You Living for Things?
Bryant Wright

(John 20:19-31) Jesus Appears to His Disciples
LUMO
Follow Us
Grow Daily with Unlimited Content
Uninterrupted Ad-Free Experience
Watch a Christian or Family Movie Every Month for Free
Early and Exclusive Access to Christian Resources
Feel the Heart of Worship with Weekly Worship Radio
Become a Member
No Thanks