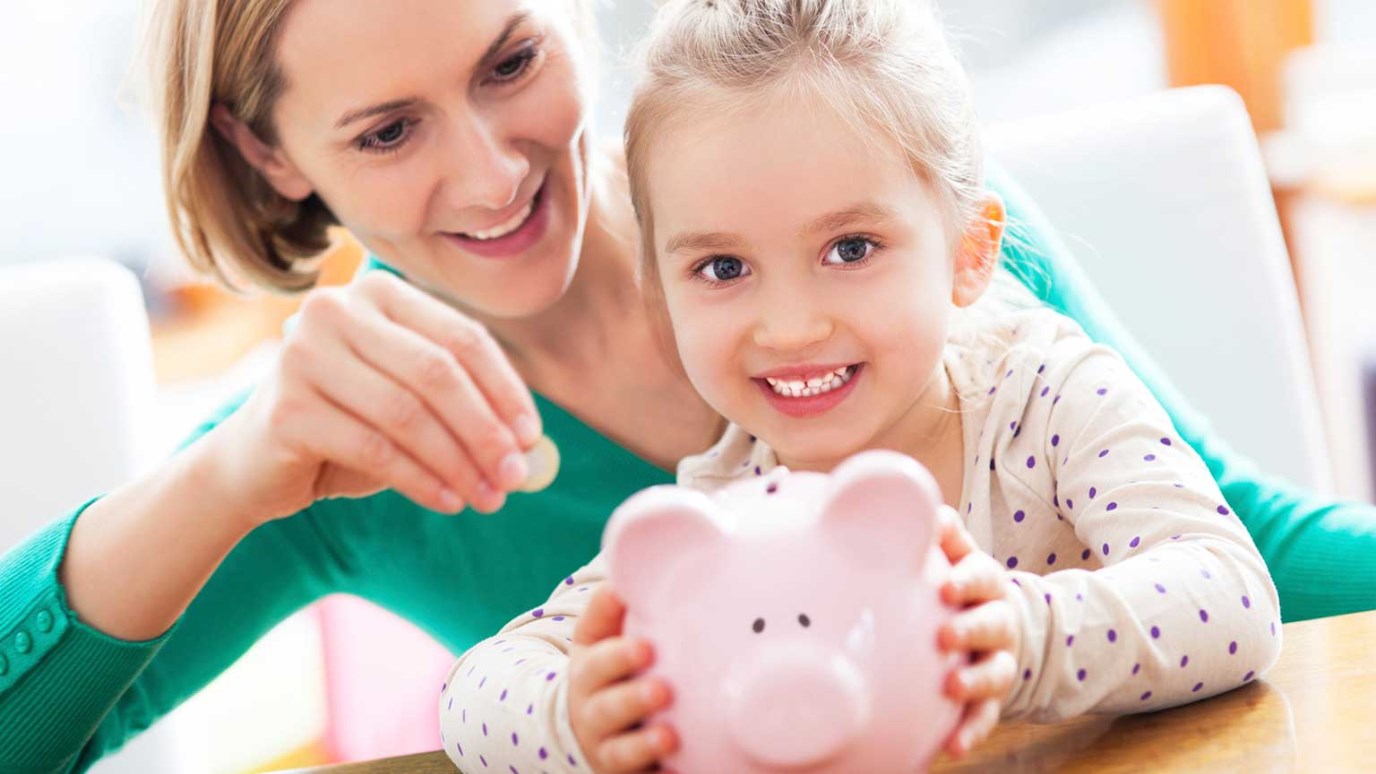 We all have adult views on making money. We should help our kids learn the satisfaction of earning what they have.

Back when my kids were 18 months, almost 3, and 4 years old, my husband was trying to get their help on some chores. They weren’t all that excited, so he declared: “I’ll give you three Super Helper Points!” The kids raced to pitch in. After all, they were earning Super Helper Points!

In the aftermath of that off-the-cuff-no-actual-plan-in-mind remark, we had to scramble to figure out exactly what Super Helper Points were—and what the reward would be. (By the way, our answer for “What should the reward be?” is often ice cream.) After that, we started dishing out Super Helper Points like they were Monopoly money. Charts were made, progress tracked, ice cream purchased.
Two years ago our girls wanted to attend a summer Bible camp. We wanted them to have the experience, but we didn’t want to just fork over the cash for it. We wanted them to earn it. Voilà! Super Helper Points morphed into Tree of Life Points.
For every dollar that camp cost, the girls had to earn an equivalent amount of Tree of Life Points. (These chores were over and above their usual chores.) We started the program about 8 months before camp began, to give them plenty of time to work. They lost steam in the middle, when the excitement of the idea wore off. There’s a chance we occasionally reminded them, “The one who is unwilling to work shall not go to camp” (2 Thessalonians 3:10, slightly altered).
As Tree of Life camp got closer, and the time to pay the bill came, they both scrambled to earn those points. (My house has rarely been so clean!)
We all have adult views on making money. We should help our kids learn the satisfaction of earning what they have. Find a plan that works for your family. Maybe it’s Super Helper Points, a lemonade stand, babysitting, lawn mowing, or dog sitting.
More Sermon Clips Add To Library Add to My Devotionals Favorite Share Like 0