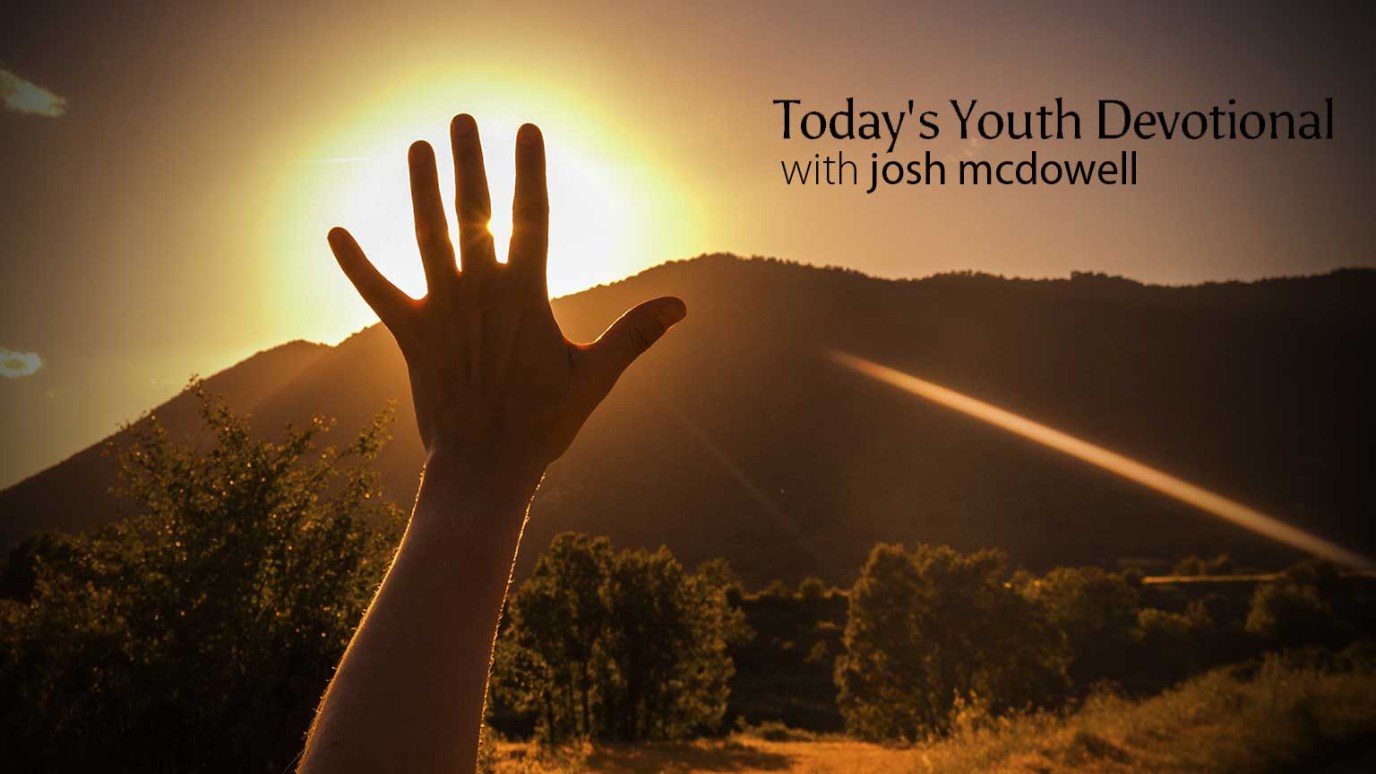 When I refuse to forgive, I am burning a bridge that someday I will need to cross.

If you forgive those who sin against you, your heavenly Father will forgive you—Matthew 6:14.

Goldie Bristol didn’t learn of the rape and brutal murder of her 21-year­-old daughter until she received a blunt telegram from the coroner. It read: “Your daughter Diane—we have her body. How do you want it disposed of?” After the fu­neral, God led the family to pray for Diane’s killer. He was caught, and Goldie re­ceived permission to go to the federal prison. There she looked the man square in the face and said, “I forgive you.”

What makes someone like Goldie Bristol forgive a man who brutally raped and killed her daughter? Goldie knows that forgiveness isn’t just for people you feel like forgiving. God says to forgive everyone who hurts you.

Say that again? Yes, God calls you to forgive anyone who has angered you, hurt you, abused you, or offended you. That covers anyone and everyone, but he wants you to start with those closest to you—your parents and your siblings. You might carry bitter feelings toward parents because of divorce, abuse, alcoholism, or aban­donment—physical or emotional. But no matter how bad a situation was or is, God can still use it for your good. And you need to forgive your parents.

Knowing God’s command to forgive doesn’t make forgiveness easy, especially when someone has severely wronged you. But God means forgiveness to be given, extended, or received immediately. Paul exhorts us in Ephesians 4:26 “Don’t let the sun go down while you are still angry.” The Bible, notice, doesn’t forbid you to get angry. It says, rather, to control your anger. The length of time between the hurt and the extending of your forgiveness often indicates the strength of your walk with God.

Remember this: Forgiveness cuts both ways. You might be able to think of a pile of people who have wronged you. But you wrong others, too. Tape this phrase inside your locker: “When I refuse to forgive, I am burning a bridge that someday I will need to cross.” More often than you can imagine, you are going to need forgiveness from someone else.

When Love Is a One-way Street
Josh McDowell

A Selfie Experiment
Revive Our Hearts